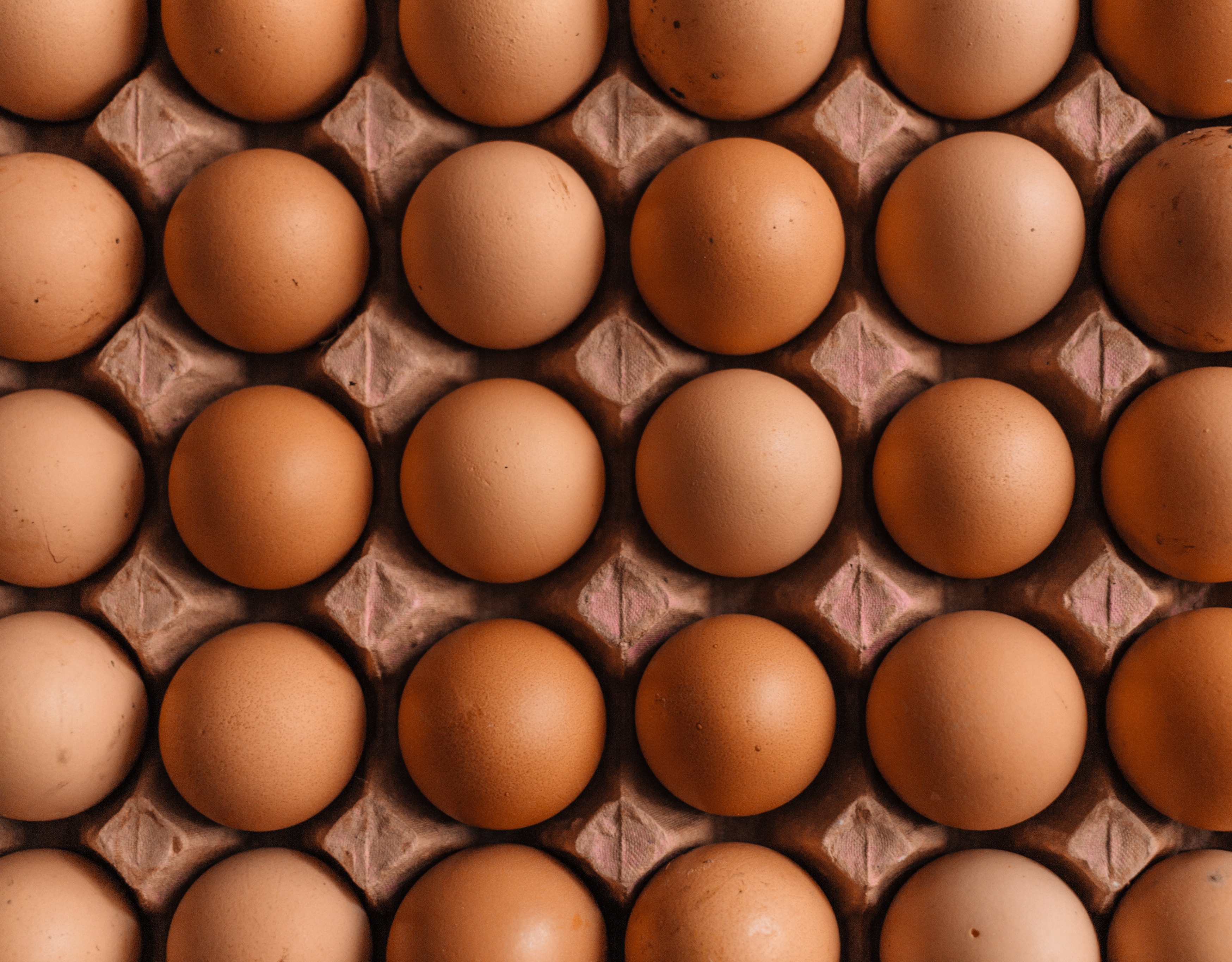 Bitcoin and stablecoins have always been locked in a chicken-and-egg situation. Did the decentralised currency based on principles of mathematics and logic precede the digital representations of stable assets?

This age-old question was addressed by Nic Carter, co-founder of CoinMetrics. He stated that while the principle of stable digital currencies preceded Bitcoin, the current crop of stablecoins dominated by Tether [USDT] is quite recent.

"Stablecoins are a rather old idea," said Carter evidencing the rise of Liberty Reserve and e-gold. Costa Rica based digital currency, Liberty Reserve was labeled the "oldest, safest, and most popular payment processor" but was shut down in 2013 by US prosecutors under the Patriot Act's clause relating to the operation of a money transmitter business.

The digital equivalent of the yellow metal, e-gold, was curated by oncologist Douglas Jackson in 1996. Peaking in 2006, processing over $2 billion in transactions, the "stablecoin" met the same fate as Liberty Reserve and Jackson imprisoned for "conspiracy to engage in money laundering."

Carter charted the 'market velocity' of popular stablecoins, against the e-gold 2006 peak attesting that stablecoins have "extremely high turnover." Among the coins charted were, USDT, Paxos Standard, TrueUSD, and USDT ETH. Other notable stablecoins like GeminiUSD and Maker's DAI were not considered because their "values are so high."

Going back the chicken-and-egg analogy, Carter states that prior to the notion of Bitcoin even, "digital non-sovereign money" were backed by the US dollar. Tether is just a blockchain version of past analogies then.

If regulators are kept at bay from clamping down on currency stablecoins, Carter predicted, they could be "crypto's first genuine killer app."

Bottom line is that stablecoins have dominated and been dominated by the regulated market since before Bitcoin, probably even David Chaum's ecash. Tether, Paxos, TUSD and others are simply a manifestation of genuine market demand to have a digital currency that is pegged to something of value, with relative stability, and works according to the norms of regulations. Carter concluded,

"There has been demand to use fiat-denominated, lightly regulated, online transactional systems since the dawn of the internet. Current crop of stablecoins simply cater to this demand in a new way."

The post Bitcoin and stablecoins are a chicken-and-egg problem appeared first on AMBCrypto.