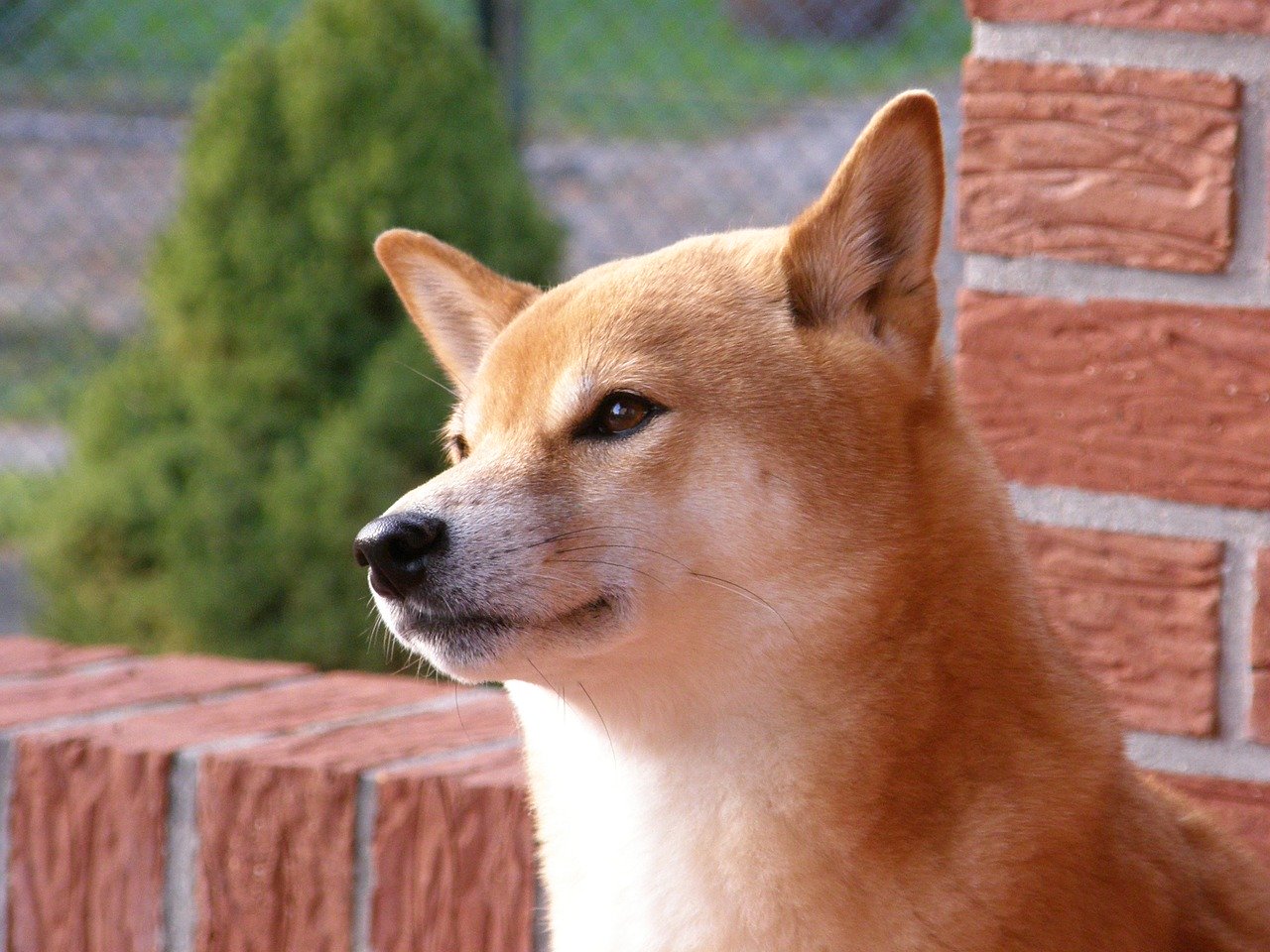 Can Ethereum lead the altseason?

Another day, and another altcoin that can supposedly lead the altcoin season. Ethereum is in the news again after noted trader and analyst Peter Brandt claimed that ETH is in a great position to do so after he observed a breakout on the ETH-BTC charts. "Most alts should gain on Bitcoin in the near future," he tweeted.

This isn't the first time this possibility has been thrown around, however, with ETH at the center of similar speculations early in the year when the crypto climbed to its 2020 highs in January-February. While ETH has since dissipated, with the launch of ETH 2.0 incoming, these expectations refuse to die.

In fact, like Ethereum, other altcoins such as Cardano, Kyber Network, and Stellar Lumens have also been considered to be candidates for the same, not only owing to their notable price hikes, but also due to them decoupling from Bitcoin on the charts.

Over a year after Facebook first introduced the world to Libra, the project is still to see the light of day, with the social media platform still struggling to douse the fires the announcement had lit. Not only did countries see Libra as an attack on its financial sovereignty, but many were also apprehensive about the involvement of a consortium of private enterprises in the project. Despite a revised whitepaper, Facebook's Libra is far from happening.

According to Barry Eichengreen, however, Libra will never happen and will never see the light of day. Calling the idea 'interesting,' the economic historian decried the fragility of the stablecoin market, calling its advocates naïve.

Eichengreen also went on to claim that Libra is unlikely to succeed without a private central bank, a development that is bound to concern governments more than they already are.

Not just a meme-coin anymore?

Dogecoin, the market's most popular meme cryptocurrency, may not be one anymore. In fact, over the past few days, one can argue that Dogecoin's story has been one of a legit, popular cryptocurrency. This, however, doesn't have much to do with the fact that TikTok videos seemed to pump DOGE's price like crazy for a few days. Instead, the developments that followed were the ones to count. Here are a few,

Over the past few days, not only has Binance announced perpetual Futures contracts for DOGE with up to 50x leverage, but it has also announced planning new spot and Futures trading pairs for the same. Further, OKEx also revealed that it will be introducing margin trading for Dogecoin. If that wasn't all, Bitfinex announced that it will be listing Dogecoin as MegaDogecoin [MDOGE].

All these developments in a matter of just a few days. Not bad for a joke, eh?

The post 3 snippets to begin your day: Dogecoin revels in market interest, altseason chances and more appeared first on AMBCrypto.