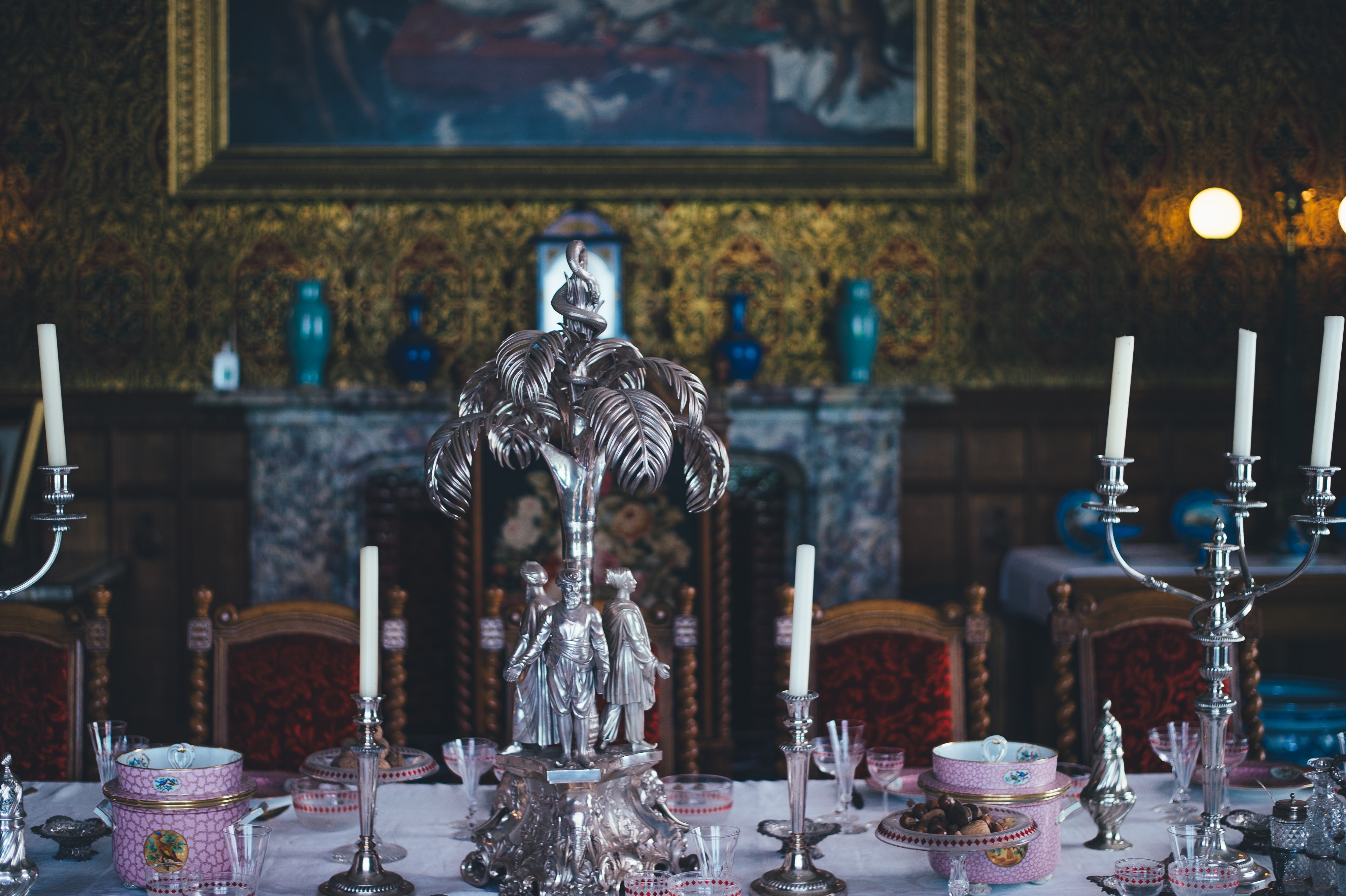 According to the yearly report released by cryptocurrency analytics firm CoinGecko, only six new coins broke into the top-30, with only one new entrant into the top-10. Binance Coin [BNB], ChainLink [LINK], Leo Token [LEO], Huobi Token [HT], Crypto.com Coin [CRO], and Basic Attention Token [BAT] surged into the top-30 owing to consistent development and price hikes throughout the year.

Binance Coin, the native token of the world's largest cryptocurrency exchange, was the second-highest gaining crypto in the first half of the year, owing to the exchange's expansion into all facets of the industry. Binance, in early 2019, changed the format of its token issuance platform, introducing a lottery system that is based on BNB held, a development that led to a periodic increase in BNB's price with each project. This was, however, changed in July 2019.

With the launch of its mainnet in May, followed by Coinbase adding the cryptocurrency to its coffers, ChainLink was the biggest gainer in the first half of 2019 among large-cap cryptocurrencies. According to Sergey Nazarov, CEO of Chainlink, the launch of the network marked "an explosion in the types of contracts people build."

Exchange tokens' success wasn't limited to BNB alone. Huobi Token and Crypto.com Chain also recorded massive growth due to the performance of their respective parent exchanges. HT was boosted by the Chinese OTC markets and burst into the top-30 in the second half of the year.

Despite the LEO token launching in the thick of the New York Attorney General's [NYAG] critical report on Bitfinex, the token gained over $800 million in market cap in 2019. In May, the exchange launched LEO, in exchange for Tether, in a whopping $1 billion IEO which took place in all of 10 days. Tether was also part of the lawsuit filed by the NYAG.

The final new entrant into the top-30 was Basic Attention Token [BAT]. With the constant development of the Brave Browser, reaching 100 million downloads in 2019, BAT saw its market cap rise to over $250 million.