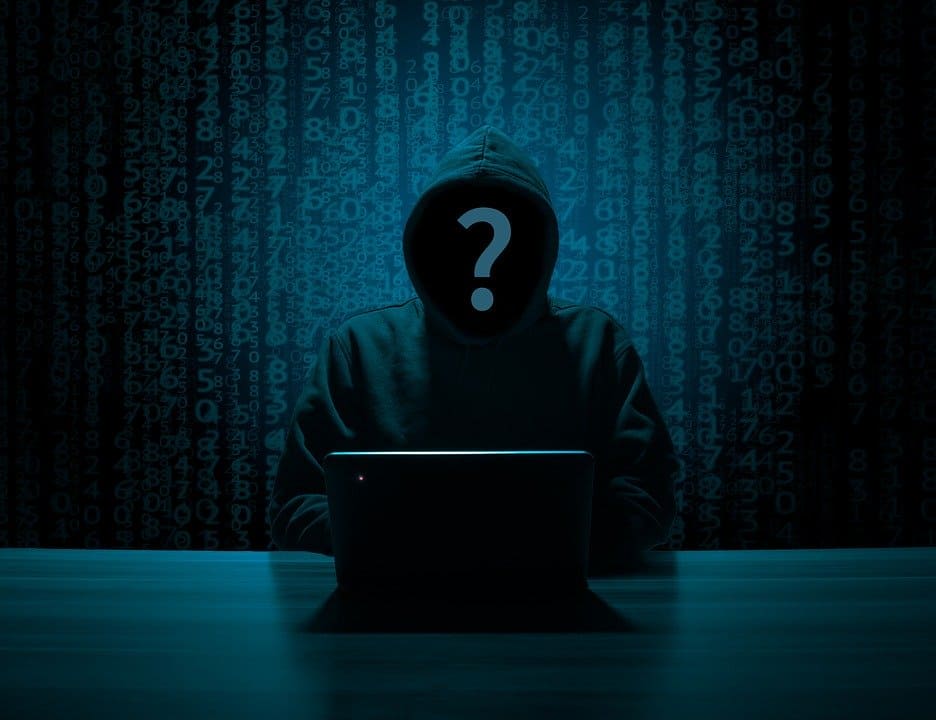 Nudity currency has taken the place of cryptocurrency as a new trend for malicious hackers. Recent findings indicate the trend where hackers demand bare breast photos from their victims. Called ‘Ransomwared’, this novel malware have figured in a number of cyber-attacks.

Cyber-criminals are now soliciting for nudes from their helpless victims. An example of the malware that demands nude photos as payments instead of bitcoin and Monero payments is called Ransomware.

Once the software attacks new infrastructure, data is encrypted with .iwanttits with the use of file extensions from Ransomware.

After the attack, Ransomware asks the victims to send breast nudes, in effect, nudity currency, for it to unlock data that is held in captive.

Fortunately, an anti-malware company known as Emsisoft has created tools to assist cybercrime victims in data recovery without necessarily sending X-rated malicious demands to the cyberbullies. Emsisoft is offering its decryptor free of charge to the users whose computers are attacked by the virus while offering support in the decryption process.

Ransomware attacks have been on the rise in the recent past and approximately half of the American businesses were attacked by Ransomware in 2019. The military is particularly concerned by the infection of its infrastructure.

New York City has banned ransom payments while opting to pay using taxpayers’ funds. Maryland follows with a complete ban of possession of Ransomware after the malware attacked and led to a complete shutdown of online services in Baltimore. Ransomware has recently surpassed another malware called crypto-jacking with the extent of use by malicious hackers.

Most cases of ransomware are propagated by clicking on a malicious link in a spam e-mail or visiting a malicious or compromised website. The malware may also be disseminated through malvertising and drive-by downloads where user engagement is not required for the infection to be successful. Antivirus might not be enough protection against the victimization of nudity currency payoff.

Almost all ransomware infections are opportunistic and disseminated through indiscriminate infection vectors.  Cyberattacks do not specifically target a victim but a sensitive entity can be infected when unprotected.

The Federal Bureau of Investigation (FBI) refers to these instances as extortion, rather than ransomware, as there is almost always a higher ransom amount that coincides with the strategic targeting. This was the case in spring 2016 when several hospitals infected with strategically targeted ransomware made the news.

How to protect yourself from Ransomware