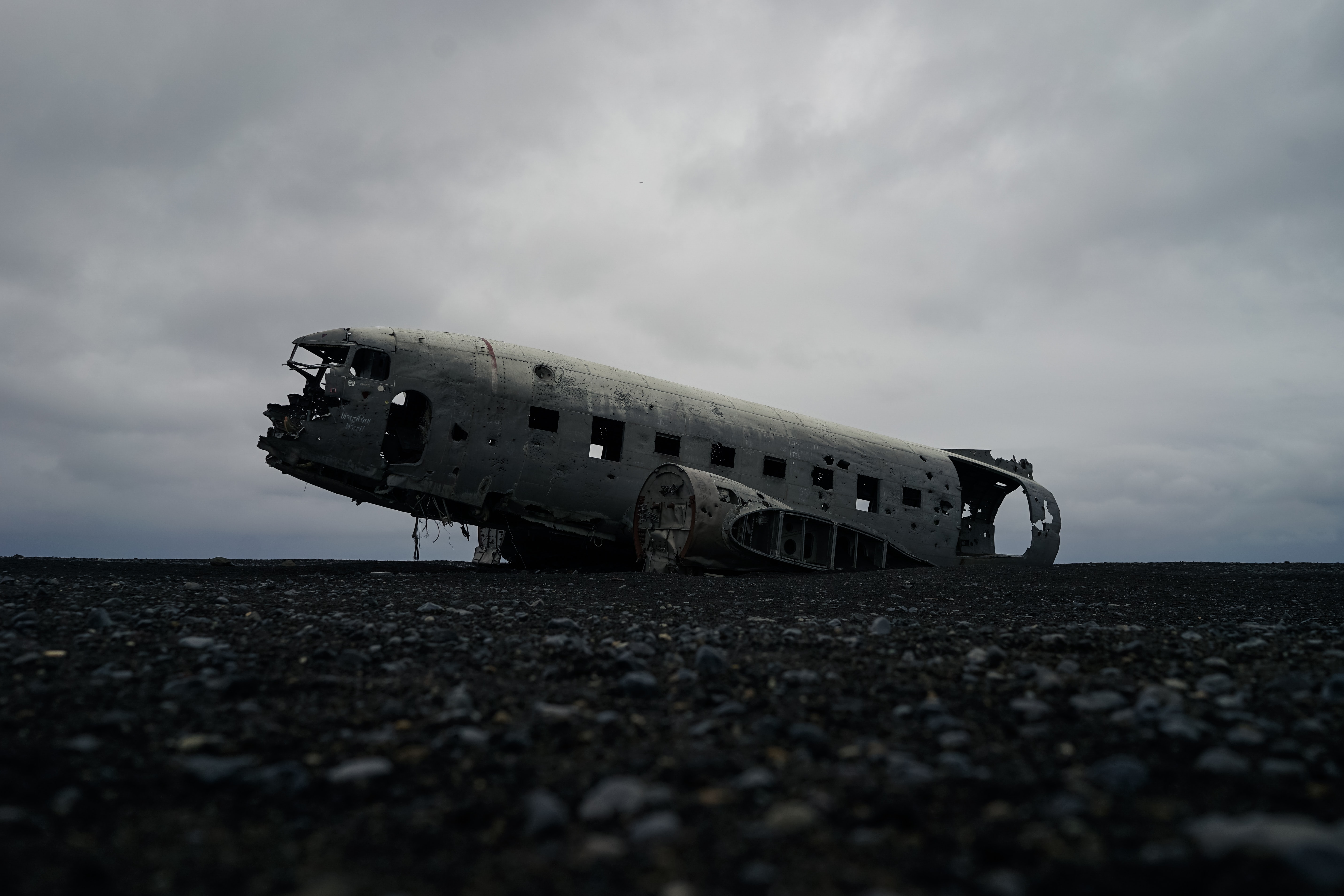 Cryptocurrencies have seen better days in the past. Almost every altcoin has struggled to keep its head above the surface after a week that saw cryptocurrencies across the board tanking by huge margins. However, it must be noted that this fall in the value of altcoins was precipitated by Bitcoin registering a 47 percent fall in its own value.

Dogecoin is by far the most popular meme-coin in existence. While a recent tweet by Elon Musk propelled Dogecoin, the momentum was short-lived and irrelevant, especially when compared to Bitcoin's influence in the market. At the start of February, Dogecoin was soaring with a high of $0.0036. However, since then, the coin has been on a steady downtrend, with a few short bursts of optimism here and there.

Out of all the altcoins that endured a bad week,  STEEM, based on the social media and content-focused Steem blockchain, has been one of the worst affected. The token has endured its fair share of controversy involving charges of centralization in the recent past. However, while the coin showed no symptoms of being affected initially, the last week has proven to be rather different.

STEEM fell from $0.21 to $0.12 in a week's time, registering a whopping 38.49 percent drop in price. At the time of writing, the coin had a market cap of $68 million and a trading volume of $13 million. Interestingly, in the last 24 hours, the cryptocurrency registered a 46.68 percent price rise and if it is able to sustain this momentum, it may see better days in the near future.

In sync with its peers, Stellar also suffered a significant price crash over the last week, with XLM recording a depreciation of 28.95 percent. At press time, the coin was trading at $0.035. The coin's performance has steadily dwindled over the past month, a far cry from where it stood in mid-February. A week ago, XLM was trading at $0.050, but ended up continuing its bearish run and bringing down the coin's price drastically.

At the time of writing, XLM had a market cap of $714 million and a trading volume of $315 million.