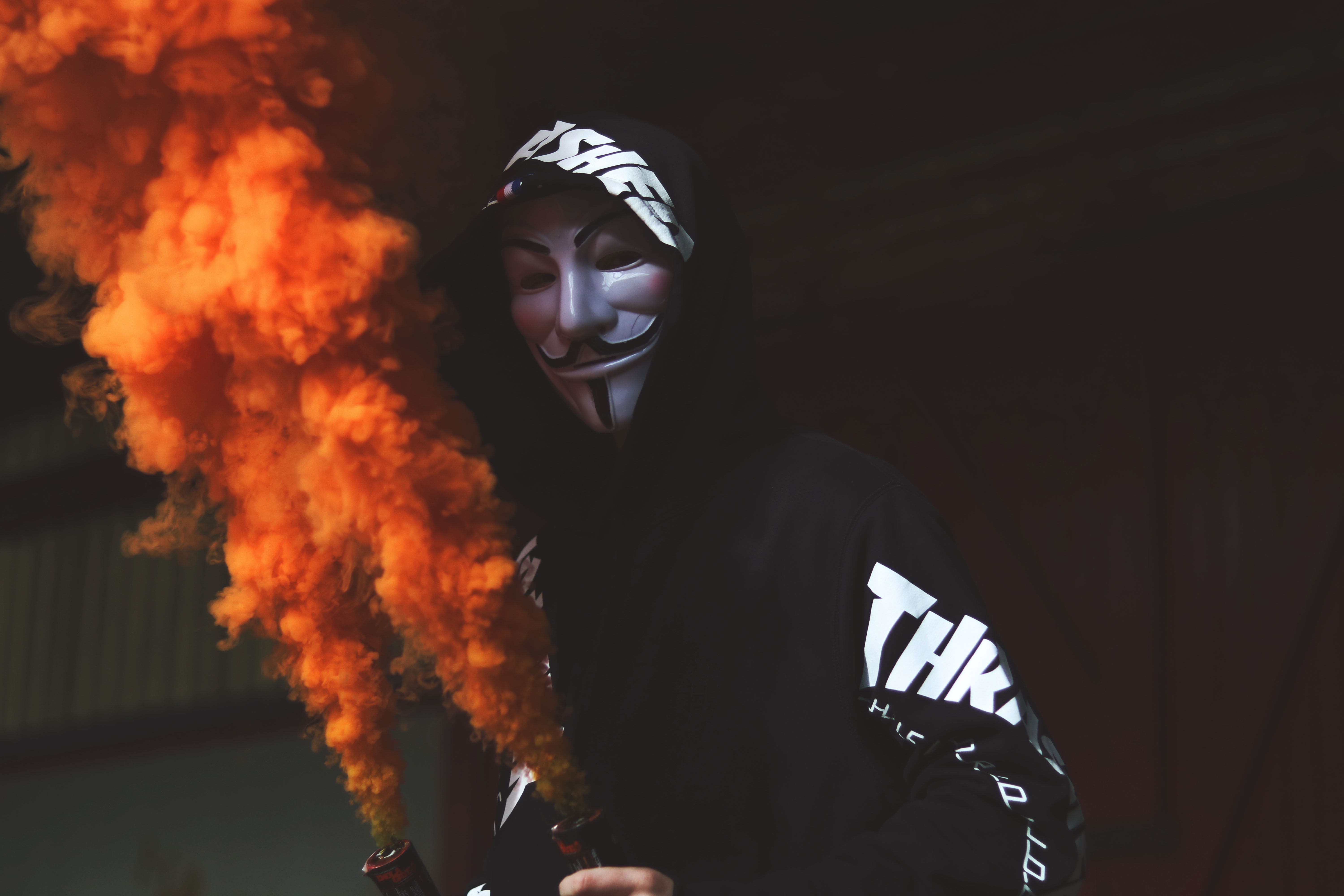 Bitcoin has always been hailed as the 'one true cryptocurrency,' more so because of the number of impersonators it has, than what its white paper claims. While Satoshi Nakamoto did pen Bitcoin as "a peer-to-peer electronic cash system," this claim has been co-opted by one too many.

Using the Bitcoin name, many impersonators have gained fame, with some of them even outperforming the best crypto-assets in the market.

According to a report by Arcane Research, Bitcoin SV [BSV], Bitcoin Diamond [BTD], and Bitcoin Gold [BTG] led the market over the past week, filling up three of the five slots in the top-gainers category. BSV, which grabbed headlines last week, surged into the top-6, overtaking Bitcoin Cash [BCH] which rose by 172 percent between 13 January and 17 January. It was outdone by BTD, which saw a 188 percent pump.

The BSV pump came about due to a development in the Wright-Kleiman case. Last week, Craig Wright was rumored to be on the verge of dumping 1 million BTC after getting access to the Bitcoin addresses owing to the legal dispute with the estate of the late Dave Klieman, contributing to BSV's price climbing.

Liquidity is also a concern for the BCH-hardfork. In April of last year, Wright's antics ticked off a lot of people within the cryptocurrency space, leading to the crypto being delisted from several top exchanges, including Binance and Kraken.

Arcane stated that a "strong case" can be made for the manipulation of BSV, owing to its illiquid nature. The report noted that Bitfinex is the only large exchange that allows BSV trading, in addition to China-centric exchanges like Huobi and OKEx.

CoinMarketCap, the leading crypto-analytics service, lists BSV's top exchanges, according to adjusted volume, as Biki, Hotbit, and EXX, taking a fourth of the crypto's total trade volume. The highest-ranked "real exchange," according to the Bitwise real 10, is Bitfinex, taking the 40th spot, accounting for 0.42 percent of the global trade.

"Looking closer at the volume and liquidity of BSV, most exchanges that are ranked top on CMC* seem to have a lot of volume, but totally insignificant liquidity. This may indicate that most volume is fake/wash trading and the lack of liquidity makes manipulating the price easier."

A simple example of volume-liquidity for genuine trading versus wash trading was displayed by the Bitcoin and Bitcoin SV trade numbers from Bitfinex, which shows BSV to be 70 percent less liquid, as per the report.