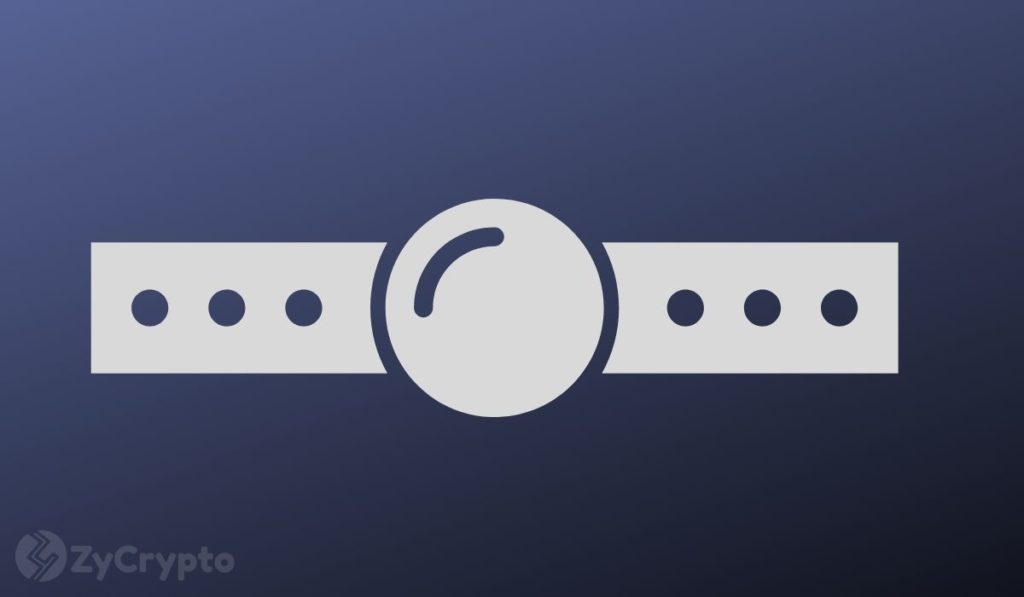 The leading stablecoin’s dominance has dropped below 80% in the stablecoin market, according to data from Coinmetrics. This is happening for the first time in recent years of stablecoins existence. Tether being the first stablecoin ever has managed to maintain the lead as the dominant stablecoin.

The dominance has been largely due to the fast-growing demand for the stablecoin, mainly in parts of the world where direct buying of Bitcoin or other cryptocurrencies has been forbidden. China has been leading in this demand as Chinese citizens use USDT to buy Bitcoin for investment. According to Coinmetrics data, USDT has been dominant up to the end of 2018 to the start of 2019 when it started to drop following the launch of the ERC20 based USDT.

This decrease has been progressive and USDT_ETH has now taken over the lead with USDT_TRX following. It should be noted that Tether USDT is the first USDT which is currently issued on Omni Layer while ERC20 and TRC20 are the ones issued on Ethereum and Tron blockchains respectively. These came later when Tether decided to issue USDT on other blockchains.

The shift in dominance could be as a result of reducing Tether transaction volume compared to ERC20 USDT. CoinDesk reported in May this year that the number of Tether transactions has been on a steady decline for the past 12 consecutive months. Tether’s supply has also experienced a continuous decrease for months on end, the reports add.

Omni was the sole supporter of USDT for three years before it was launched on Ethereum. It only took two years before the Ethereum-based USDT supply surpassed that of Omni. Earlier this month, 1 billion USDT tokens were moved from Tron to Ethereum. This is just one of the several chain swaps between Tron and EThereum which has further increased the supply on the Ethereum blockchain.

Poloniex exchange says the decision to move more USDT to Ethereum is because Ethereum gives users more flexibility compared to Omni and Tron. Will ERC20 USDT continue to maintain dominance in USDT supply?