Bitcoin's credibility, resistance to change strengthens its position against altcoins 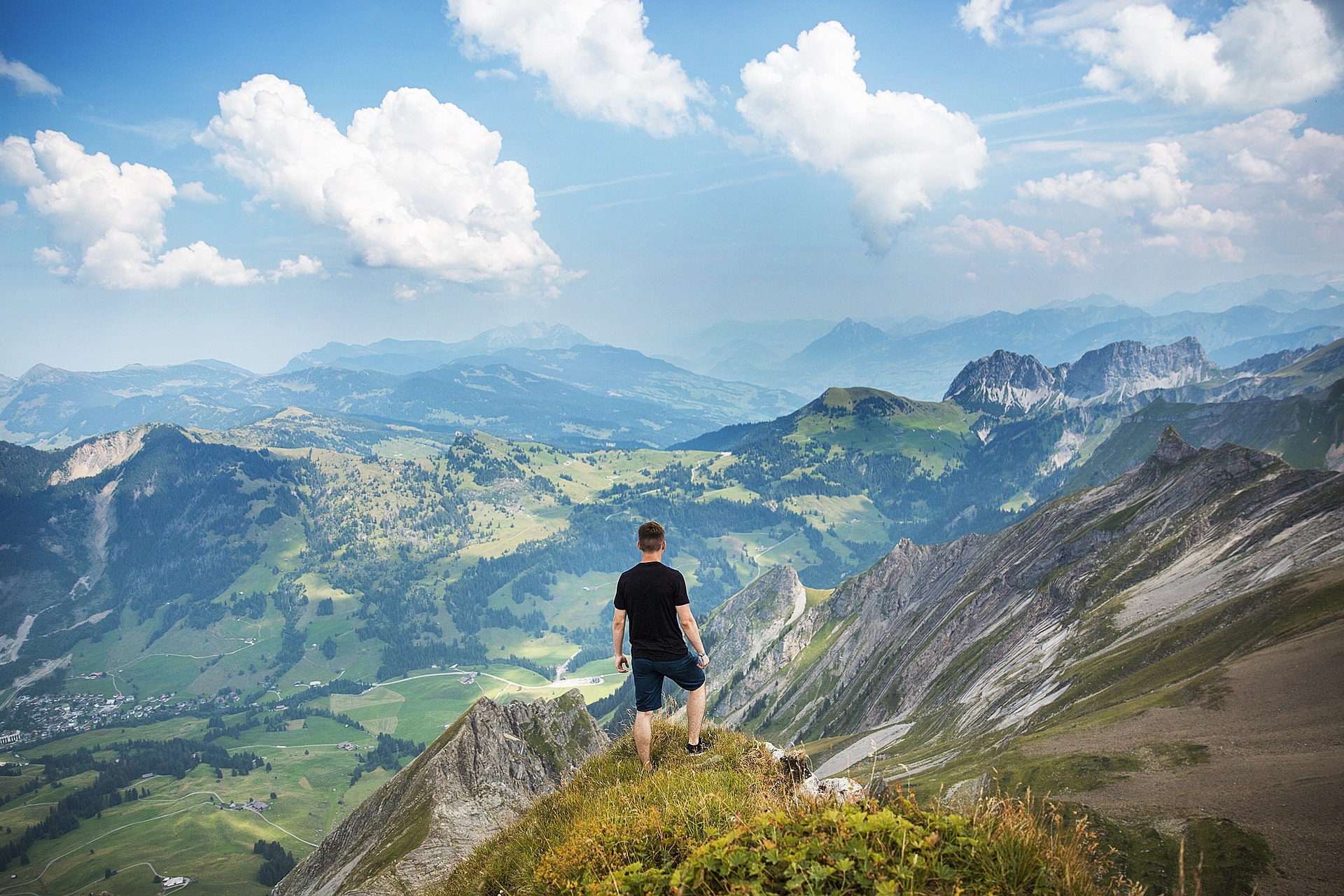 There is no question about the fact that Bitcoin has led the way for the development of the digital assets industry. However, Bitcoin has its own set of shortcomings, drawbacks that are often addressed by other major crypto-assets or altcoins. Despite a technical superiority reciprocated by certain assets, Bitcoin's predominant share in the cryptocurrency market remains unchallenged.

According to a recent report by Longhash, there are quite a few reasons behind altcoins being unable to topple Bitcoin from its top spot.

One of the first reasons is the element of trust. The report claimed that a vast majority of people entering the cryptocurrency industry would opt for a well-known asset, with Bitcoin trumping each altcoin in terms of liquidity and stability.

The higher adoption of Bitcoin over other crypto-assets played a major role in this department as the underlying asset attained a more reliable store of value and a drop in volatility. The report added,

"Altcoins must have a level of innovation that is enough to convince users to hold and use a form of money that is less compelling that Bitcoin."

Another reason listed by the report was Bitcoin's resistance to change. The credibility of Bitcoin is associated with its working principle of being a decentralized, apolitical, and uncontrollable asset. Although Bitcoin has been part of various discussions for changes or upgrades, most notably when Bitcoin users supported the implementation of SegWit, the network resisted the adoption. The post read,

"No altcoin has proven itself in this regard like Bitcoin did with the SegWit2x situation. If a cryptocurrency network can be easily co-opted or controlled, then there is no way to ensure that the asset’s issuance policy won’t be changed."

Finally, the constant innovation around Bitcoin is instrumental. One key fault on the part of altcoins is that they often overlook the downsides of new features, before implementation. Many smart contract platforms have problems related to scaling and verification. Hence, they introduce other solutions that may not involve 'experimental cryptography.'

With respect to Bitcoin, long-term implications are always measured before giving the green light for any necessary alterations. Presently, Bitcoin has started to evolve at a higher rate as developments can now be made on secondary layers, where changes do not need to gain consensus between BTC full nodes.

Most of the steps taken by Bitcoin's network are calculated, but altcoins often jump on to new features in order to attract attention and record short-term price pumps. Hence, Bitcoin's unchallenged position will not be at stake until and unless major crypto-assets conduct a deeper analysis of the aforementioned reasons.

The post Bitcoin's credibility, resistance to change strengthens its position against altcoins appeared first on AMBCrypto.