India: Self-regulation on the cards as crypto-users surge 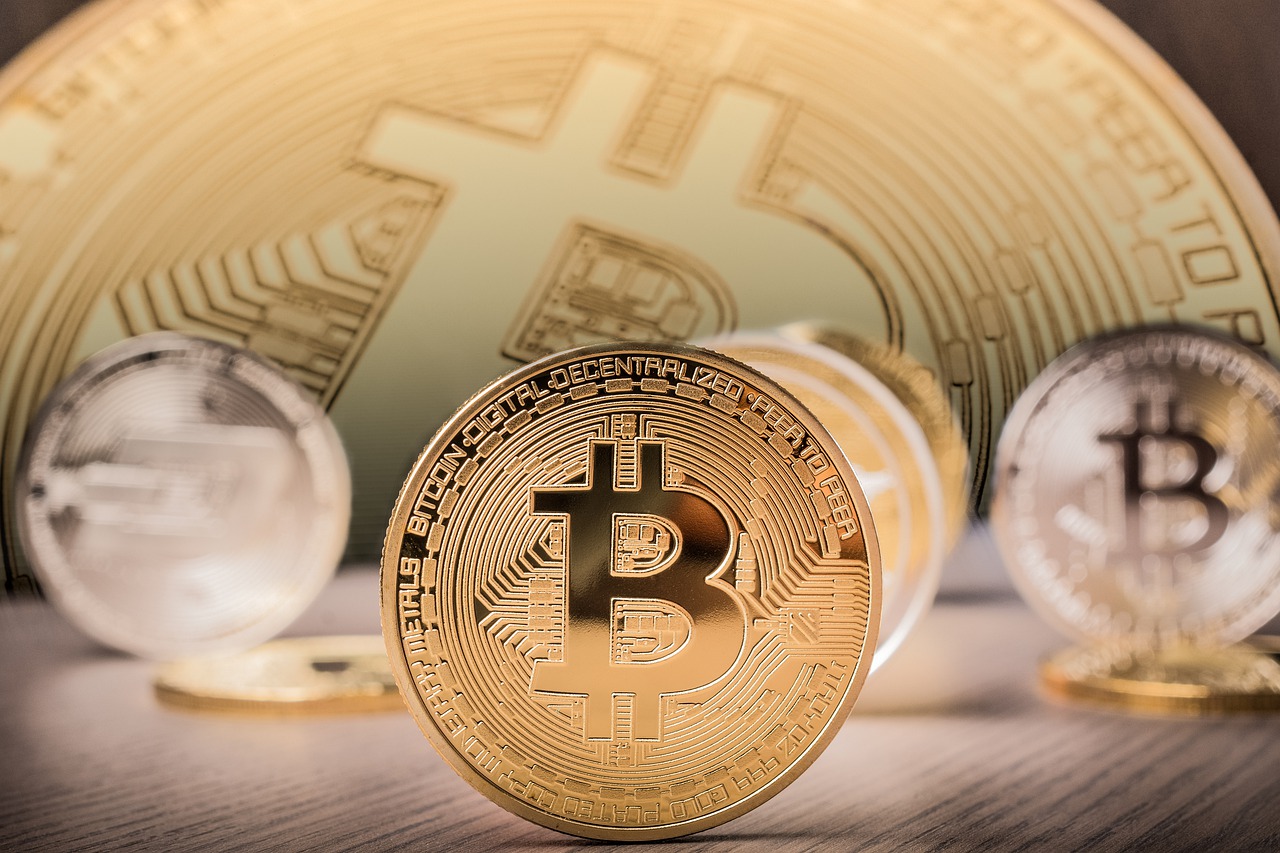 The onset of the COVID-19 pandemic turned many financial investors' interest in the cryptocurrency market, with the global economy appearing to be in peril after world markets fell. Off late, even India has seen its citizens' interest towards crypto grow, with the Supreme Court of India allowing the use of banks for crypto-businesses, right before the full impact of the pandemic was felt by the country.

While the battle to get India to truly accept cryptocurrencies and related entities has been long and hard, the Reserve Bank of India hasn't traditionally been a fan. In fact, the aforementioned SC ruling referred to a banking ban that had been derived from the RBI's circular two years ago. According to Nischal Shetty, CEO and Co-founder of cryptocurrency exchange WazirX, the vocal nature of India's crypto-community might once again help in shaping regulations.

Shetty, the latest guest on Messari's podcast, stated that the cryptocurrency industry has been performing in the shadows. Due to the paucity of a central figure or a cheerleader for crypto in the country, the idea of a digital asset like Bitcoin has almost been taboo. However, with more and more crypto-influencers being recognized within the country, they are provided a platform to voice their opinions, allowing many more new users to turn towards the space.

"A lot of entrepreneurs in the country today, who are in crypto, they openly talk about it, they are out there. We have an article written by blogposts and other media- everyone is going all out. I think that is very important, because the more vocal we are, the closer we get to regulatory success."

Shetty's comments followed a recent report that confirmed that there has been a sharp rise in the number of users in the crypto-space. Interestingly, these findings also presented a fascinated demographic shift.

While interest among middle-aged groups [35 to 50] noted a rise on Unocoin exchange and the Neobank - 'Bank of hodlers,' other prominent exchanges like WazirX, CoinDCX, Bitbbns, Pocketbits, and NEO saw more youth entering the space. As per the report, nearly 75% of the youth [18 to 35] store and trade cryptos on exchanges and Neobanks, whereas only 25% of them were middle-aged users.

However, neither Neobanks nor exchanges reported much participation from older people [above 50].

As more users join the cause of crypto, it may be difficult for regulators to avoid it and impose a ban. As businesses succeed and more citizens seek to use crypto as an investment tool, it will become more imperative for regulators to listen to the community and list regulations.

This was a sentiment shared by Shetty, with the CEO informing that exchanges and businesses in the country are already self-regulating to ease understanding of the business, a method very similar to the one adopted by entrepreneurs in South Korea. South Korea considered the opinions of the industry and its users and later, amended its law accordingly. India may have to do the same.

The post India: Self-regulation on the cards as crypto-users surge appeared first on AMBCrypto.