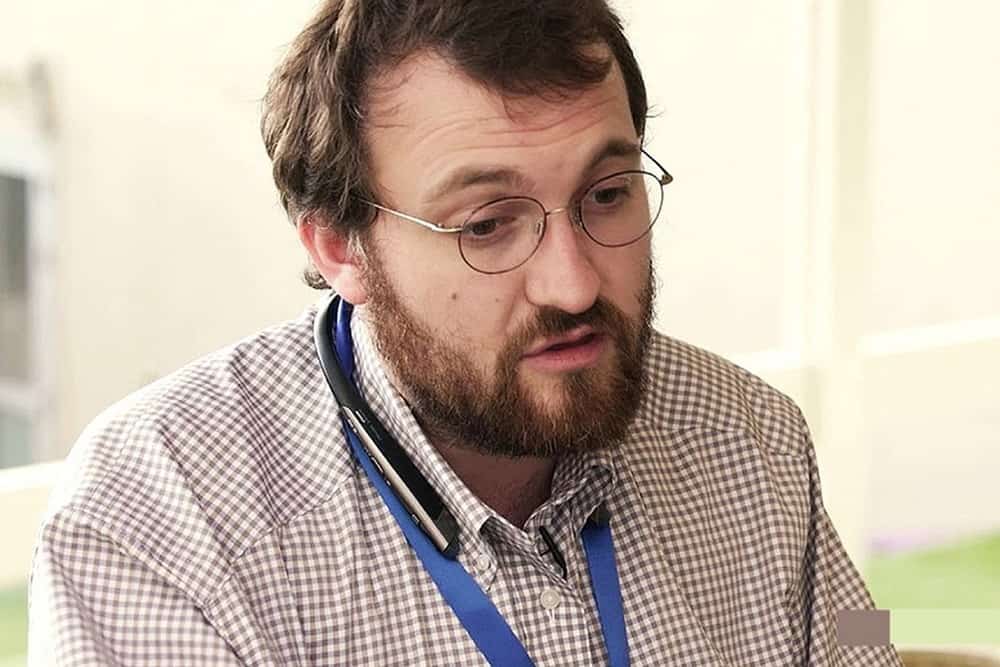 Ever wondered what Cardano’s future looks like given its renewed publicity efforts and marketing initiatives? Cardano founder and the in-demand entrepreneur Charles Hoskinson offered a glimpse of what’s in store for this digital currency during his latest tête-à-tête.

From achieving remarkable price gains this month, announcing a strategic partnership with PwC to help Cardano platform in its commercialization to a successful Davos conference where the Cardano Founder indulged in productive talks with Georgian ex-PM for a broader Cardano adoption in the country, Cardano is undoubtedly off to a great start this year.

Thus, in his latest interview, Hoskinson talked about what his company plans on bringing to the table in the future.

In its efforts to make Cardano platform more overarching, the Cardano foundation will place more emphasis on research to introduce products and services with first-rate security features, enhanced scalability, and user-friendliness to paint a holistic picture for its users, said Hoskinson.

Remarking on the platform’s renewed marketing efforts, Hoskinson said that the main motive behind collaborating with PwC was streamlining this side of the business. The company will continue to focus on product development as well as marketing strategies to make sure the stakeholders are abreast of the product development cycle.

Additionally, he also praised his team’s efforts in shifting the focus from the core technology to making it more straightforward and understandable for the common man. This implies that, Hoskinson continued, that launching user-centric products is our primary motive than investing in research and development.

When asked about how important is it for Cardano ADA to bag important listings on leading cryptocurrency exchanges, Cardano founder added that the firm is already in talks with various exchanges across the globe for Cardano integration and reducing transaction costs related to the currency. That said, he also explained that it is vitally essential for the firm to conform to an exchange’s guidelines and regulatory standards before bagging a listing, and that’s not to be compromised at any cost.

Finally, his last words on the much-talked-about Cardano improvement proposal (CIP) were that his teams are explicitly focussing on getting this project underway in a reasonable time. During this project, a great deal of emphasis will be placed on pressing issues in the cryptocurrency space and building on the vast corpus of research to efficiently address those.