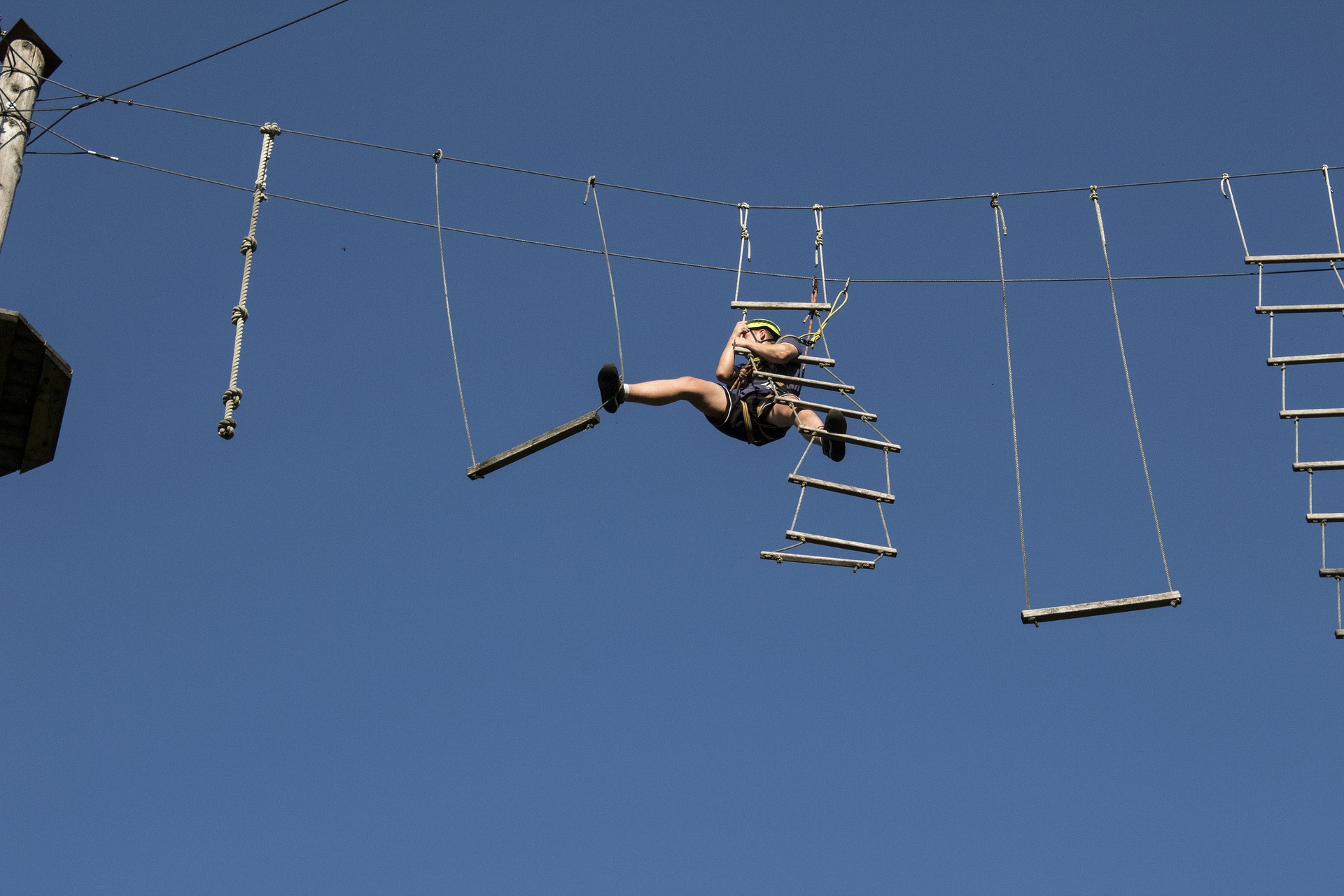 It has been close to 2 weeks since Bitcoin noted its worst market slump in 7 years, a time when the entire crypto-industry went for a toss. The sudden collapse triggered fundamental changes in various metrics across the network, with the fall in liquidity on Futures exchanges being one of them.

One of the measures usually taken to understand the condition of the market is the evaluation of the Bid/Ask Spread, a metric that is basically the difference between the price a buyer is willing to pay and the price a seller wants to get.

Considering the fact that Bitcoin is still a developing asset class, its normal bid-ask spread should be mostly under 20 bps or basis points (1 basis point=0.01%). However, according to the Coinmetrics' latest report, that hasn't been the case lately.

Historically, it has been observed that huge price action in the industry directly causes an increase in Bid-Ask spread. When Bitcoin recorded a $1500 crash from $9500 to $8000 in September 2019, the Bid-Ask spread registered a substantial spike, as observed in the chart below.

However, the spread was under 20 bps soon after, with the market stabilizing on the exchanges noted in the attached chart.

According to the attached chart, the B/O spread was above 20 bps on 23 March as well. With several explanations being heard about this development, it is safe to say that liquidity in the industry was significantly low, at the time of writing.

Common market speculation suggests that the community is expecting volatility to continue in the market, while also improving the spread. Considering Bitcoin's present-day situation, that could be the most likely case.

As observed in the graph above, the annualized volatility of Bitcoin rose massively following the crash, with the same continuing to increase, at the time of writing.

Another major factor for the reduction of liquidity and increasing B/O spread is the absence of previous market investors.

Bitcoin's Fear and Greed index was taking a massive hit in terms of sentiment as well, with the index recording a score of 12, an indication of 'Extreme Fear.' On 2 March, the same index read a score of 38.

An 'Extreme Fear' condition suggests that investors are highly cautious at the moment and want to move in the market, after the price stabilizes. Considering Bitcoin has been consolidating at above $5000 over the past few days, the B/O spread should have normalized, but liquidity continues to stay away from the industry.