Bitcoin transactions will 'not be private even with Schnorr encryption' 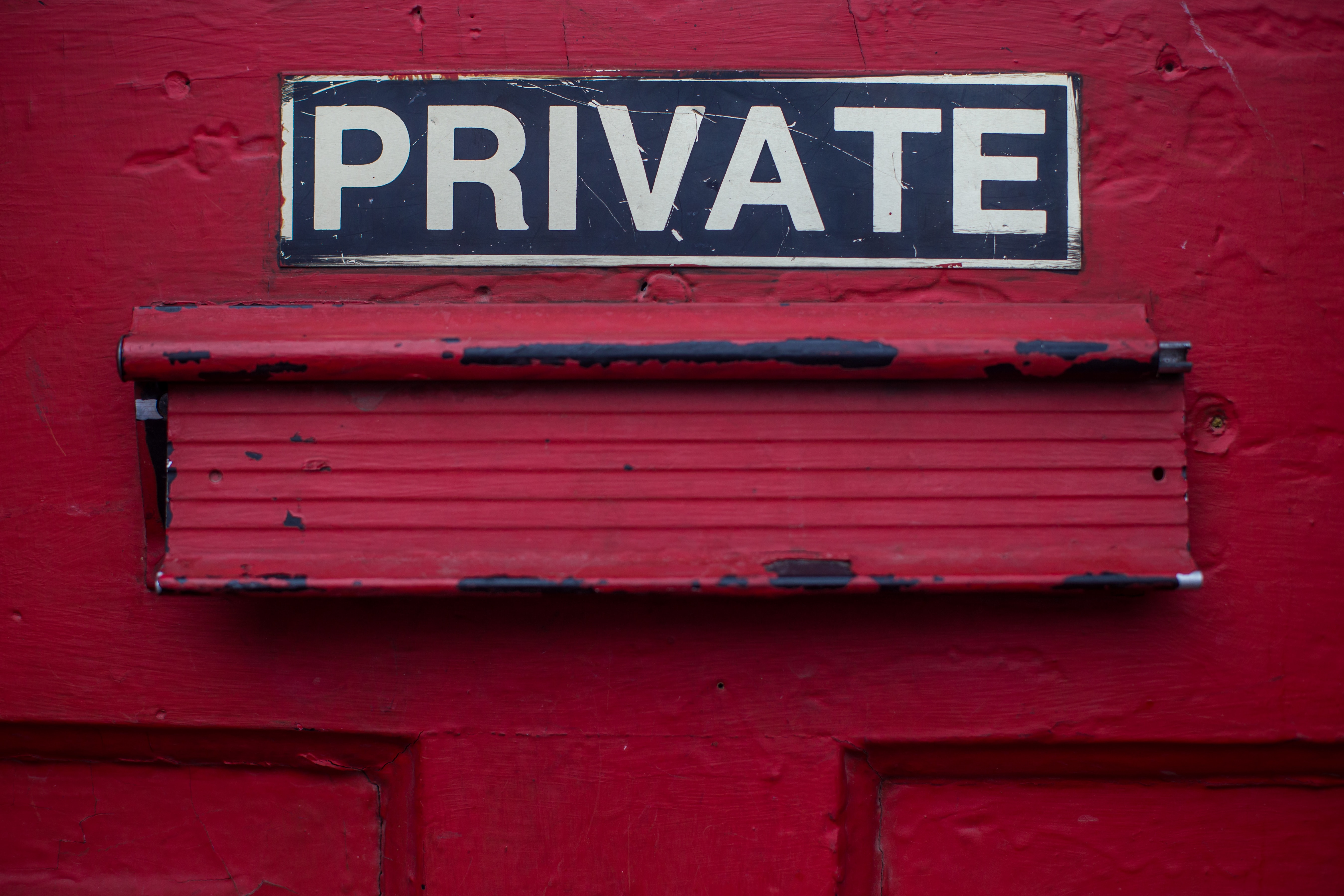 Bitcoin has successfully completed a decade of inception, and has entered a new one with one of the most important events lined up - the halving. While the entire community is already looking forward for this event, there are some who have already started paying heed to the next big change that would unfold in Bitcoin - privacy.

Now, the importance of privacy in Bitcoin's base layer is no new topic, however, the debate it sparks has become the hot topic discussed in the crypto-market. The latest news in the Bitcoin-privacy column is the advancements of Schnorr/Taproot, with Blockstream developer - Pieter Wuille - announcing that the final proposal has been published. He stated,

"That means that these documents are our final proposal for integrating Schnorr and Taproot into Bitcoin. Whether it gets accepted by the ecosystem, and how, is up to you."

Taking the advancements into consideration, Bitcoin Jack - a trader and market analyst - shared his opinion on the subject in a series of Tweets. Notably, Jack stated that "the Schnorr encryption scheme" would allow improvements to "the Bitcoin protocol like block space efficiency, somewhat higher levels of privacy and better security." However, it will not "make Bitcoin transactions private." He added,

"Like it or not, privacy is a key feature missing for adoption. Without it money can be traced and for example give away key competitive information holding an edge. Sound money is not just hard and sovereign, but should also be resistant against you or any entity for that matter being able to figure out my holdings and actions"

"You see, with Bitcoin it's out in the open. I understand there are certain protocols built upon the Bitcoin protocol that offer some kind of transaction/ownership obfuscation, but they are second layer solutions to a problem that should be solved natively. People confuse Schnorr to make Bitcoin private, it does not"

While emphasizing that Schnorr would not make Bitcoin private, the Bitcoiner stated that it will, however, ensure that transactions take less space on the ledger, thereby enabling more transactions to be processed, and even reducing fees. He also clarified that Schnorr/Taproot would introduce several improvements, however, won't tend to the cryptocurrencies "hurdles" - "fungibility by privacy."

"It's probably, with full adoption, possible to save up to 25% in space and thus increase throughput and reduce fees. It will also mask transaction types, effectively shielding the public keys that participate in for example multi-sig transactions. It creates a layer of improved 'privacy' by hiding some transaction information, making the chain faster and less transparent"

The post Bitcoin transactions will 'not be private even with Schnorr encryption' appeared first on AMBCrypto.