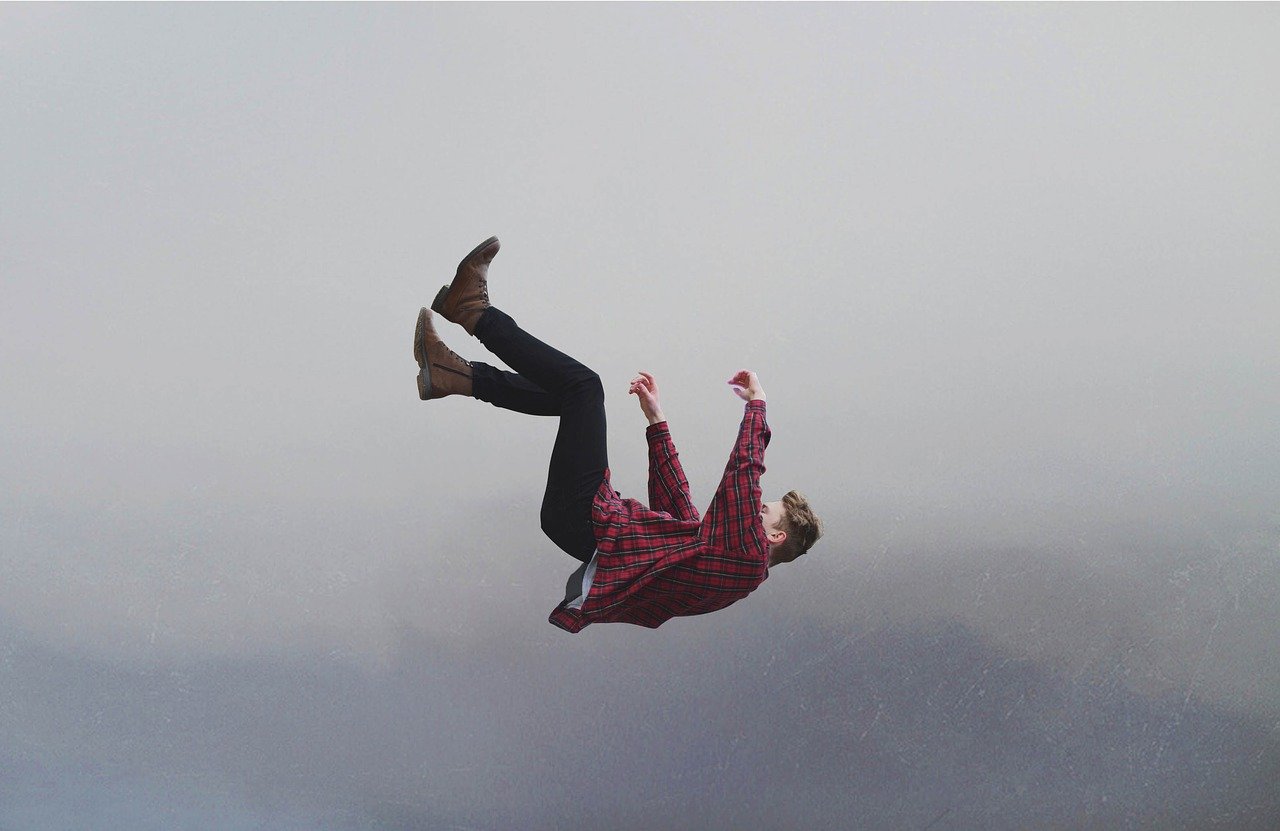 Just when it appeared that the cryptocurrencies were moving towards recovery, it received another major pullback following which the coins posted losses over the last 24-hours. At press time, the collective market cap of the asset class stood at $183.6 billion.

The memecoin featuring the Shiba Inu mascot, Dogecoin has been one of the most popular coins in the entire crypto industry. So much so that it has continued to garner the Tesla lord, Elon Musk's attention. While referring to the coin, famous tech  entrepreneur had recently tweeted,

"Dogs rock. They have the best coin"

With respect to the price, Dogecoin [DOGE] has maintained an upward trajectory after the 12th March debacle. At press time, this coin was trading at $0.0018 with a market cap of $225 million. It declined by 2.99% over the past 24-hours $171 million.

Bitcoin Cash [BCH] has been striking bullish momentum for the past two weeks despite minor setbacks along the way as it trades close to a crucial resistance near $230. As halving for the fifth largest crypto approaches, Bitcoin Cash developer Jonathan Toomim reportedly said,

"If the markets were rational, they would have already priced in the halving," he says. "However, the markets are dumb, reactionary, and whimsical, and I have no idea what they will do."

The recent run-up witnessed another fork coin of Bitcoin outperform its peer alts - BSV. At press time, this contentious fork coin was priced at $171.18. Along with its peer coins, BSV too suffered a correction falling by 3.03% over the last 24-hours. Its market cap stood at $3.14 billion while it registered a 24-hours trading volume of $2.73 billion.