With most eyeballs on FTX’s rapid meltdown last week, fears of a Crypto.com insolvency are swirling on the periphery. Some observers fear that Crypto.com or its Cronos (CRO) blockchain system could face similar struggles or financial shortfalls in the wake of the FTX collapse.

The exchange spent exorbitant sums on marketing campaigns earlier this year, including the now-infamous “Fortune Favors the Brave” commercial and the naming rights for the LA Lakers’ basketball stadium. It also advertised nose-bleedingly high interest rates for stakers of its CRO token that earned a rebuttal by investigative and whistleblowing YouTuber Coffeezilla.

Nowadays, it’s backtracking on some of its promises of high staking rewards and perks for locking up its native token, CRO.

Read more: Crypto.com is in big trouble — but the warnings were there

Observers note that the collapse of FTX was mostly due to weaknesses in its native token, FTT. With CRO already down 85% year-to-date, confidence in Crypto.com’s Cronos is nearly declining to the crisis levels that affected FTT.

Reneging on CRO-linked interest rates may have been Crypto.com’s first sign of trouble. An aggregated portfolio of on-chain assets by Nansen suggests that Crypto.com holds just over 30% bitcoin, with the remainder an assortment of altcoins with dubious value, including large stashes of Shiba Inu and Chiliz.

The past week’s bad news has forced Crypto.com to offer reassurance about its finances. On November 9, Crypto.com promised to publish audited proof of reserves to dispel rumors of insolvency. CEO Kris Marszalek called the situation “a critical moment for the entire industry” in a tweet thread.

On November 11, Crypto.com published a blog post stating that it held nearly $3 billion in reserves, including 53,024 BTC and 391,564 ETH. It also published its BTC and ETH/ERC-20 cold wallet addresses, citing transparency. This disclosure is not an audit, however. The exchange expects to publish the fully audited proof of reserves in a few weeks.

Analytics company Nansen.ai backed that initial analysis up by showing that Crypto.com’s digital asset holdings are worth over $2.8 billion.

Disturbingly, on November 9, Crypto.com suspended deposits and withdrawals of USDC and USDT on the Solana blockchain, citing “recent industry events.” Marszalek cited FTX as an important bridge and venue for Solana-based assets. USDT also went through a scary moment of nearly losing its peg to the US dollar around the same time.

Like most digital asset markets, Solana (SOL) had a rough week in the wake of FTX’s collapse. SOL plummeted from a seven-day high of $38.55 on November 5 to $12.62 on November 9. Alameda Research’s nearly $1.2 billion in “unlocked SOL,” “locked SOL,” and “SOL collateral” could have led to worries that it could dump its SOL and Solana-based tokens to save itself. SBF and other FTX investors had repeatedly expressed support for Solana.

On Monday, November 14, Marszalek conducted an ‘ask-me-anything’ interview wherein he assured the public that withdrawals were working, save for three coins — two of them are linked to FTX. “We will prove people wrong,” he stated. “As a company we have 1:1 reserves and a very strong balance sheet.”

Marszalek further disclosed that Crypto.com’s exposure to FTX was now less than $10 million, opposed to the previous $1 billion figure. Most of it has been recovered, the chief exec said.

“We do not lend to third parties, we do not take counterparty risk, we do not even own [Tether],” (our emphasis).

However, Marszalek also confirmed that 20% of Crypto.com’s reserves are in SHIB “because it reflects what customers bought, it’s 1:1.”

Whether or not Crypto.com will get caught up in a domino fall like FTX remains to be seen. However, it has taken some steps to allay criticism, including publishing some slices of information, promising to conduct an audit soon, and taking steps to protect itself from a potential meltdown in Solana-based assets like USDC and USDT.

For more informed news, follow us on Twitter and Google News or listen to our investigative podcast Innovated: Blockchain City. 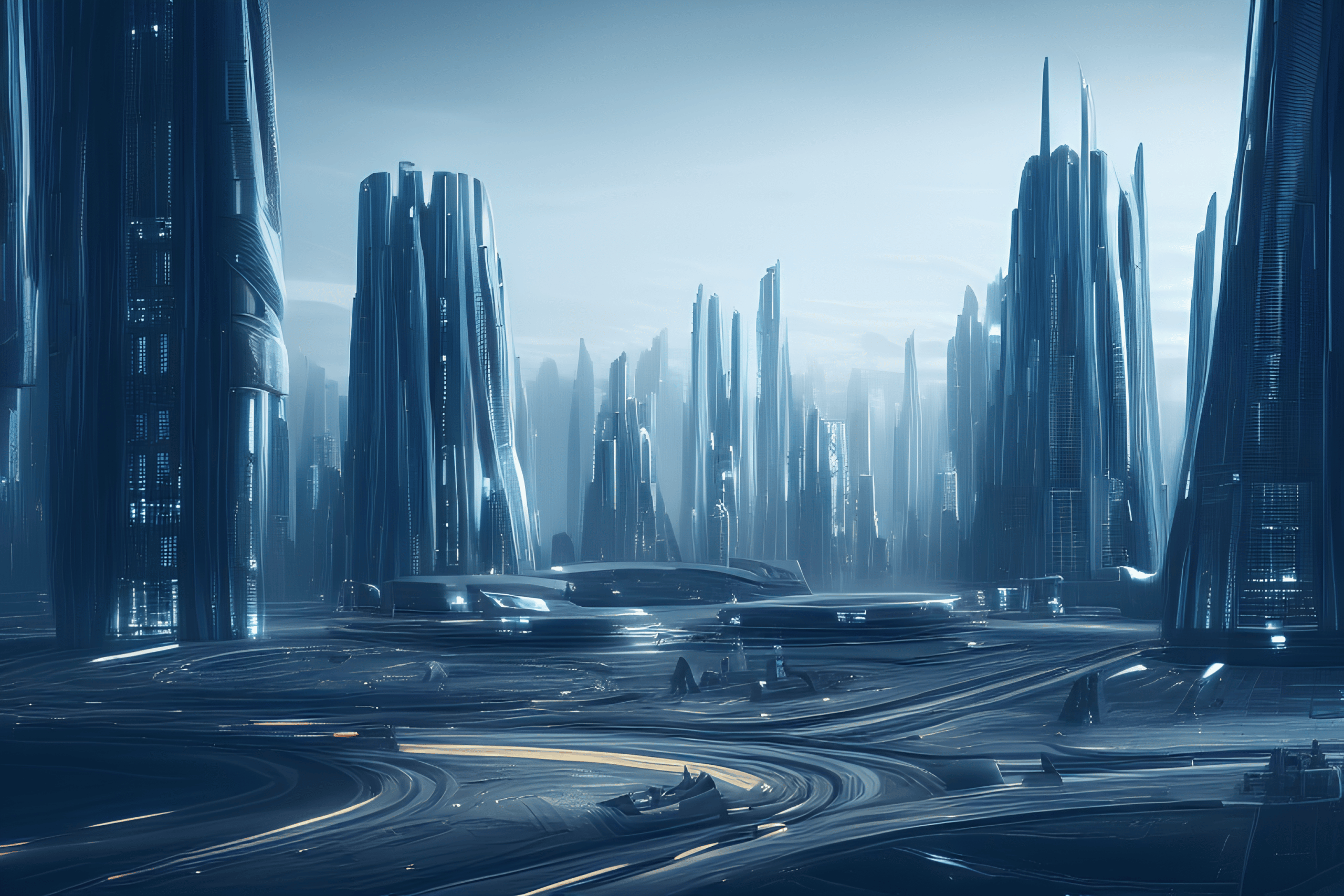 Glassnode and CryptoSlate Deep Dive: How a cold winter is impacting Bitcoin miners and why the fear has just begun – Issue 01 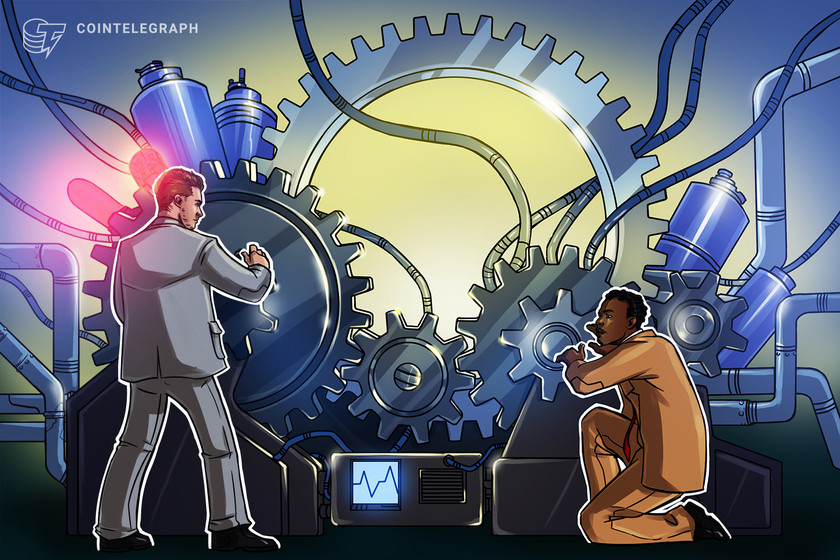