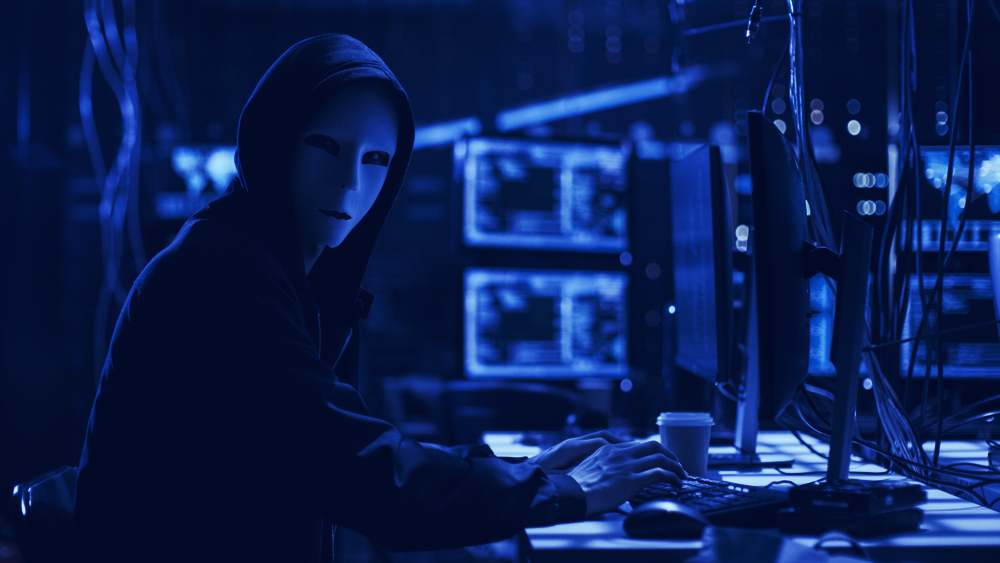 Cybercriminals hacked the Twitter account of the Robinhood exchange on Wednesday. In a now-deleted tweet, the hacked account was used to promote a scam offering crypto tokens and NFTs on the Binance Smart Chain through the PancakeSwap decentralized exchange.

Robinhood's other social media profiles were also compromised. According to a Binance Smart Chain scan shared by internet sleuth ZackXBT, the scammers were able to make off with 26.95 BNB tokens, around $8,200.

Scam was funded via Binance https://t.co/zsDJwCiEDe

ZackXBT noted that the wallet benefitting from the scam was hosted on the Binance cryptocurrency exchange. Binance CEO Changpeng “CZ” Zhao responded, saying the account had been locked pending further investigation.

"We’re aware of the unauthorized posts from Robinhood Twitter, Instagram, and Facebook profiles, which were all removed within minutes," Robinhood wrote in a statement shared with Decrypt. "At this time, based on our ongoing investigation, we believe the source of the incident was via a third-party vendor."

Elon Musk’s Twitter Working On Crypto Payments, Files For Licenses In The US: FT