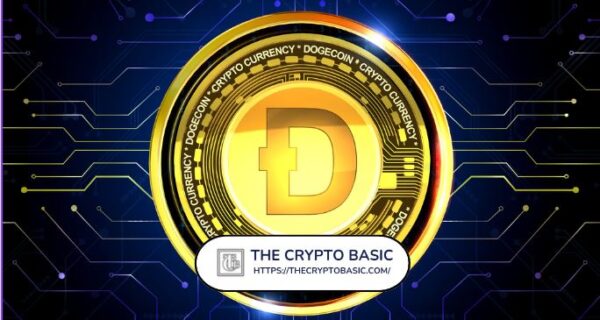 Billy Markus believes that resolving the tip jar debate does not help the community but only settles a dispute between four people. In a Twitter thread on Wednesday, host of the Real Shibes podcast Jimmie made a 3 part proposal to resolve the current debates over how the Dogecoin tip jar should be allocated. […] 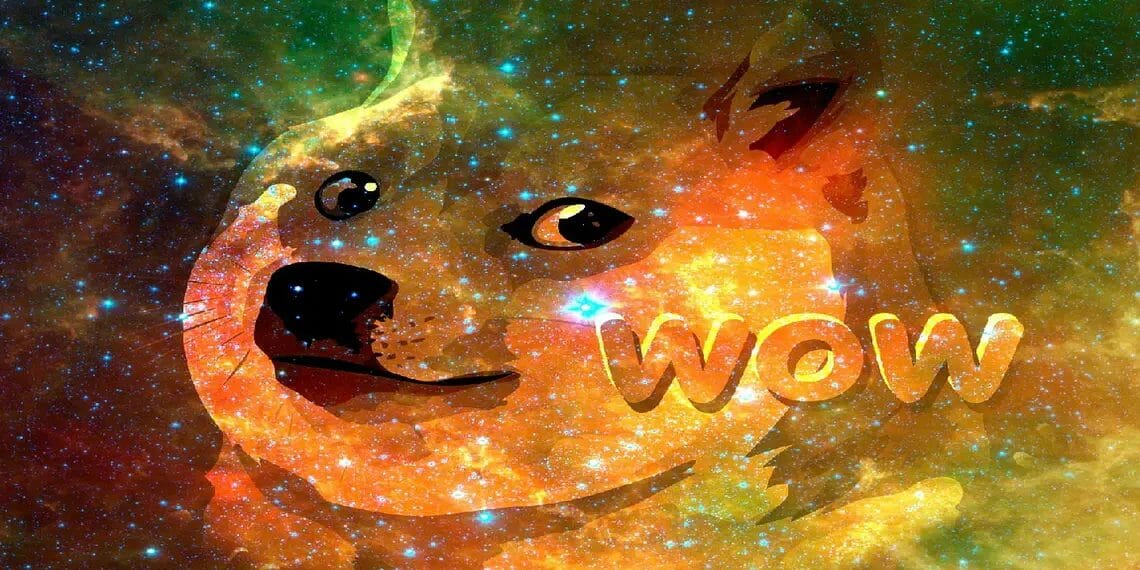 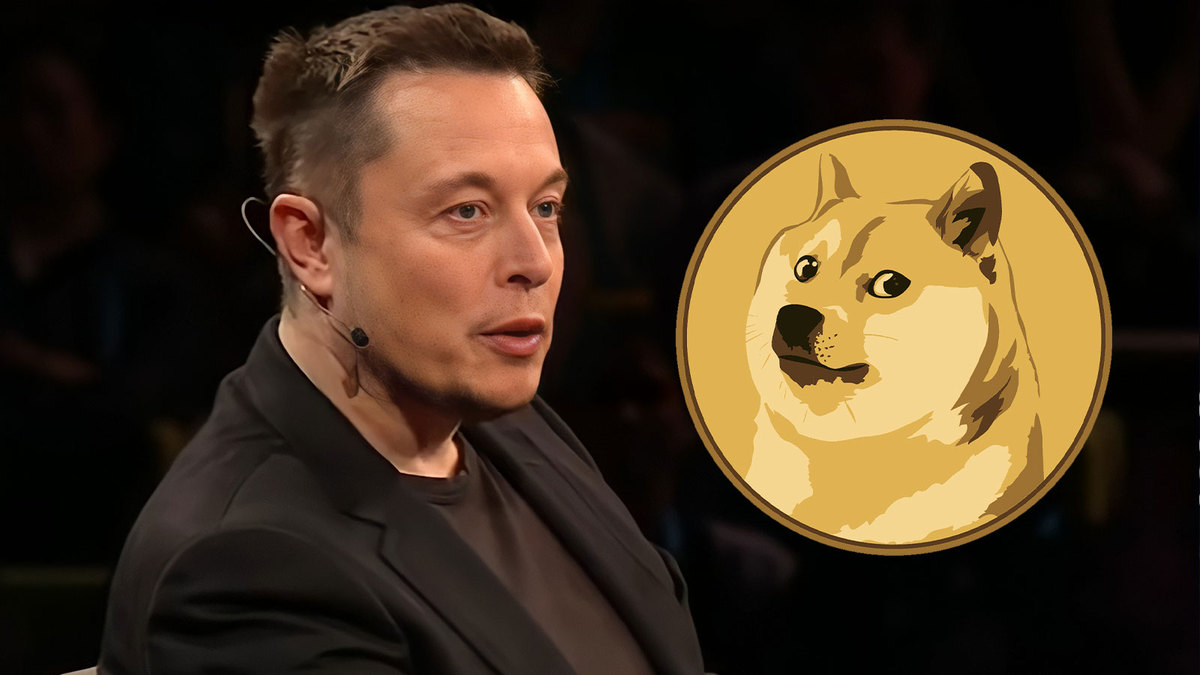 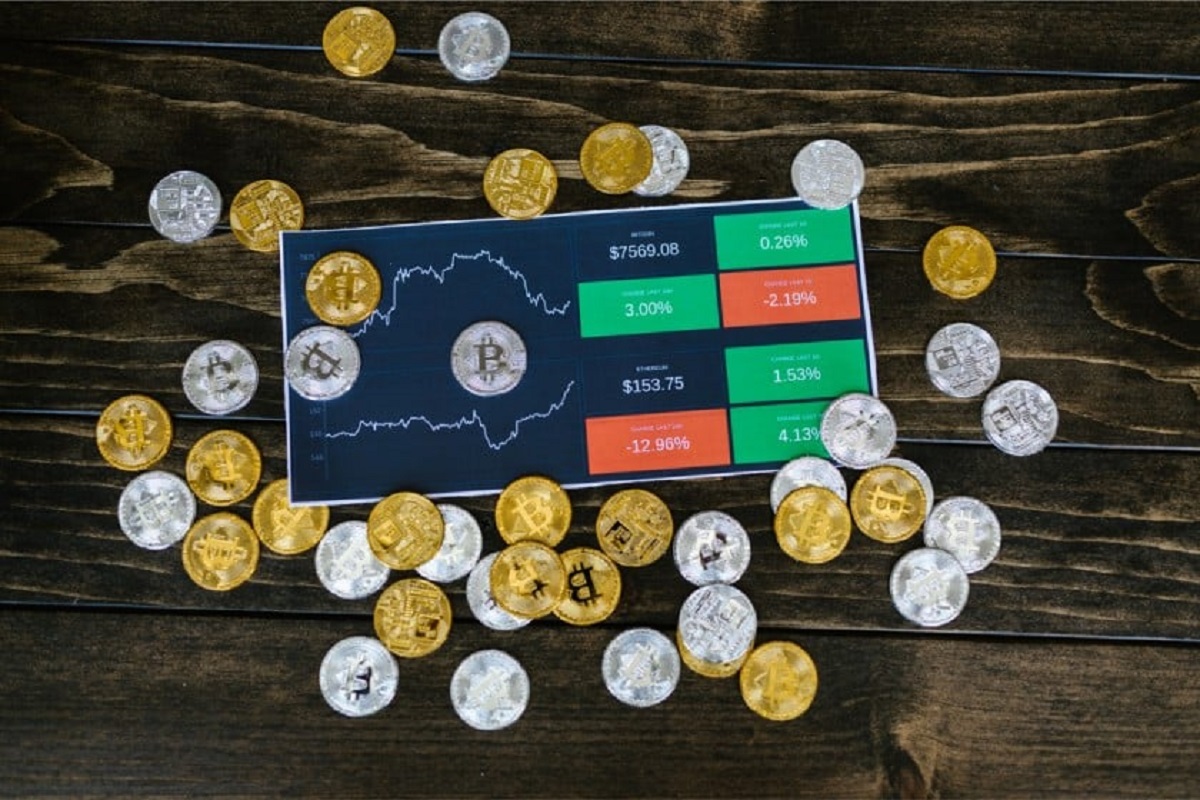