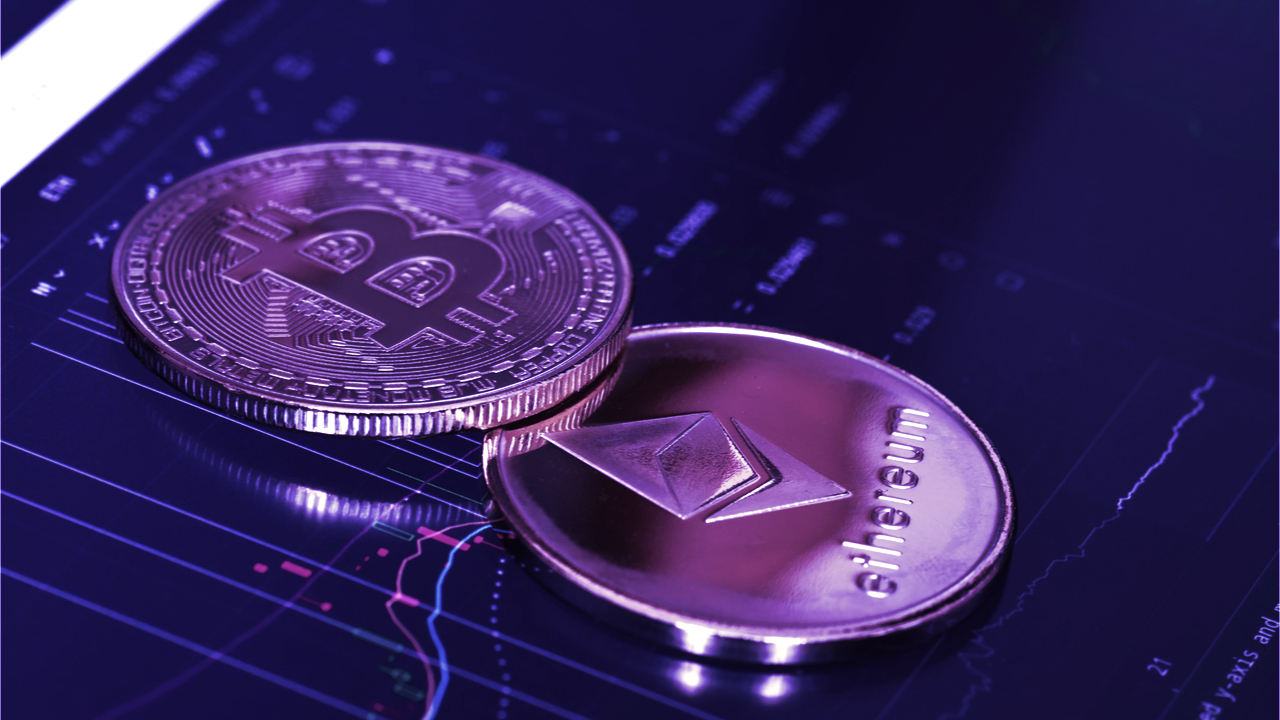 Crypto markets appear to have turned a corner after the collapse of Sam Bankman-Fried's crypto empire.

In the last 24 hours, Bitcoin has risen roughly 1.5% and is trading at just over $16,600. On the weekly, however, the market's largest cryptocurrency is still in the red, per CoinGecko. Ethereum also posted modest gains on Thanksgiving day, rising 4% in the past day and hitting $1,200 at press time.

Both tokens are, however, down a whopping 75% from their all-time highs set last winter.

The broader crypto market rose from just over $857 billion to $871 billion. Despite the roughly $12 billion reclaimed, the industry is still far from its peak capitalization of more than $3 trillion, which it reached roughly one year ago.

Alongside Solana's steep, overnight recovery, which saw it rise 10% over the last 24h, various DeFi protocols built on the blockchain have also seen hefty rises in their Total Value Locked (TVL), per DeFiLlama.

TVL is a rough (and controversial) measure of how much money is at work in a DeFi project. The biggest rises in TVL on Solana-based projects all revolve around liquid staking platforms like Lido, Marinade Finance, and JPool.

The reason behind CRV's 8.9% rise is likely due to a failed attempt yesterday to short the token and the release of more details of its upcoming stablecoin launch.

As for Huobi's 7.8% rise, the exchange's native token HT was recently listed on Bitfinex, with Huobi also siphoning off a hefty amount of liquidity due to the vacuum created by FTX's implosion. It is now the sixth-largest crypto exchange by 24-hour volume.

Chainlink Announces Staking Plans, Aiming to Be AWS of Web3

Finally, Chainlink's token has the imminent launch of a native staking service to thank for its near-7% jump. Staking will kick off in December with an aggregate size of 25 million LINK tokens in the initial pool, with the goal of expanding that figure to 75 million.

The views and opinions expressed by the author are for informational purposes only and do not constitute financial, investment, or other advice. 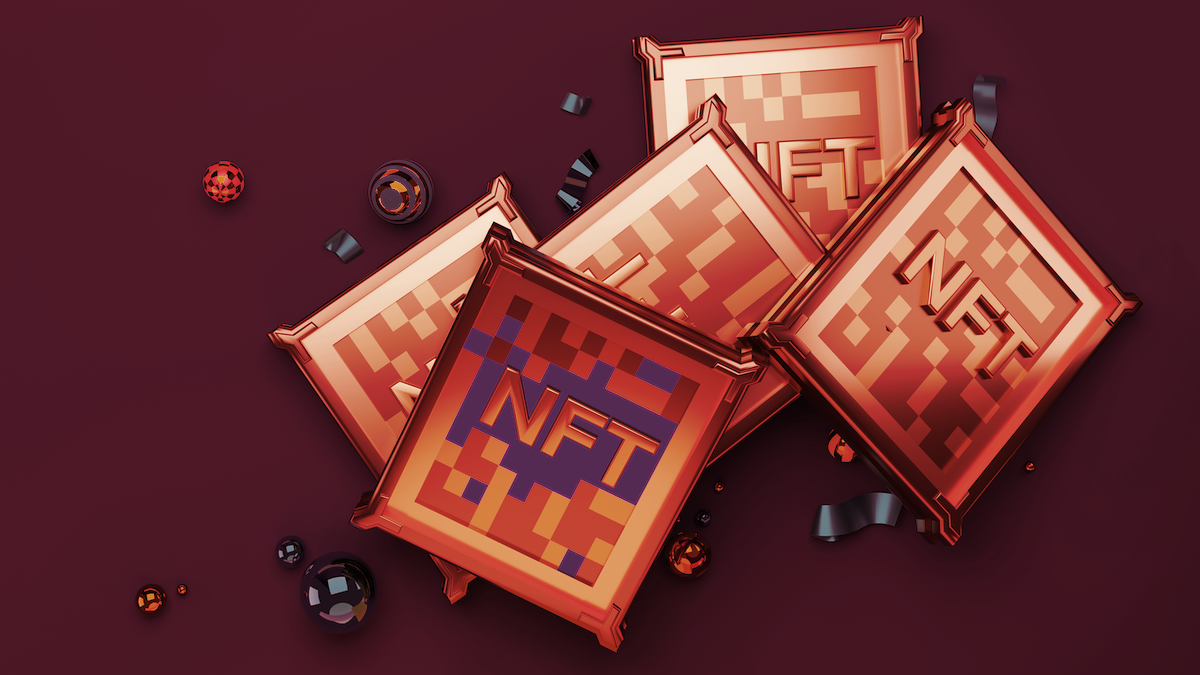 Bitcoin records the largest miner outflow to wallets in 2 years