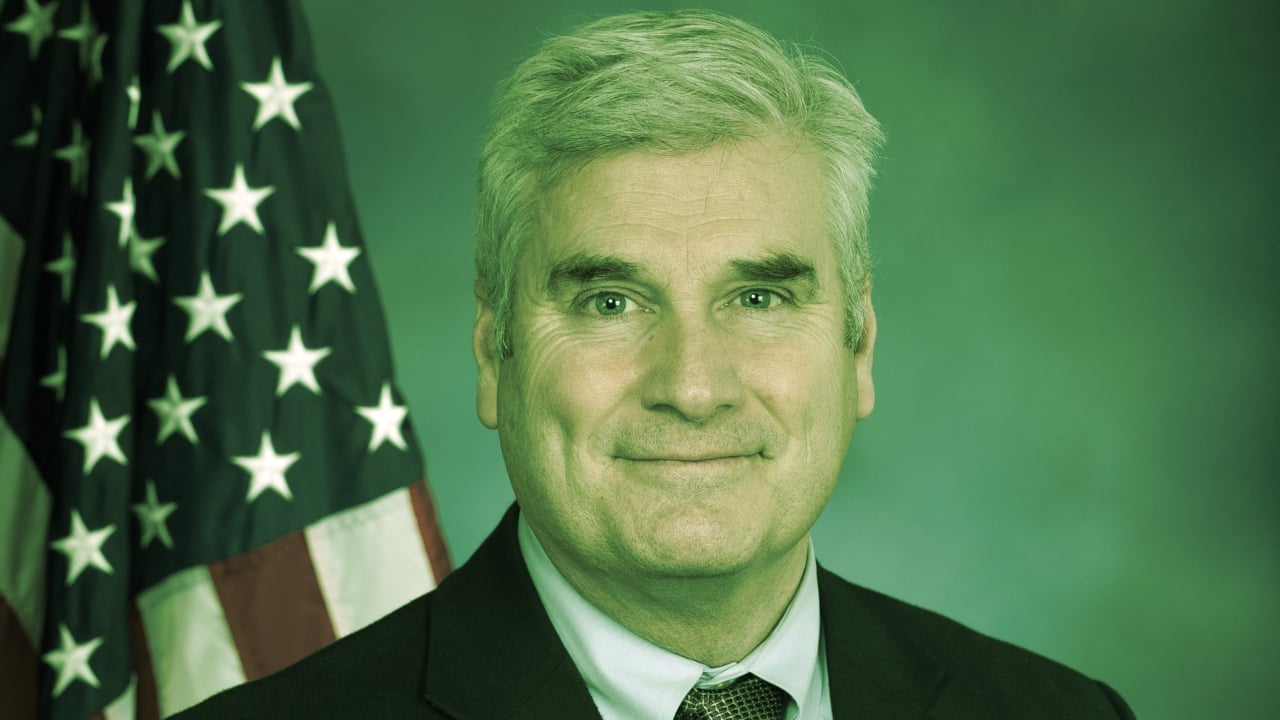 Minnesota Representative Tom Emmer took both former FTX CEO Bankman-Fried and Securities and Exchange Commission chair Gary Gensler to task for the collapse of FTX and the resulting fallout.

"This is not just a failure of FTX," Emmer said on a Tuesday night Fox Business broadcast. "It's a failure of centralized finance and a failure of Sam Bankman-Fried."

The U.S. congressman and newly appointed Republican majority whip also condemned the collapse of FTX as a failure of business ethics, government oversight, and regulatory procedures, pointing to a March 23 meeting between Bankman-Fried and Gensler.

FTX's collapse is not a crypto failure. It's a failure with CeFi, @GaryGensler, and Sam Bankman-Fried. Decentralization is the point. Watch below for more thoughts 👇 pic.twitter.com/VYacafc0ZD

"They were working with Sam Bankman-Fried and others to give them special treatment from the SEC that others aren't getting," Emmer charged.

The congressman reserved much of his ire for the SEC chair, saying investigating these firms is what Gensler is supposed to be doing and asking where he was on Voyager and Celsius, Terra Luna, and more recently on FTX. The congressman then asked why the SEC chair was going after "good actors" in the community and working what he called "a backroom deal" with people doing nefarious things.

"Sam Bankman-Fried was pushing special treatment legislation through Congress," he said. "And when it was finally revealed what it was and the industry started raising red flags, that's when this thing came apart."

As a result of corporate due diligence, as well as the latest news reports regarding mishandled customer funds and alleged US agency investigations, we have decided that we will not pursue the potential acquisition of https://t.co/FQ3MIG381f.

On November 9, 2022, Binance CEO Changpeng "CZ" Zhao said the company would not be buying FTX after entering talks to do so; several regulators began circling, opening investigations in the troubled cryptocurrency exchange.

One of the many entities affected by the bankruptcy of FTX, the Ontario Teacher Pension fund had over $95 million invested and stuck in FTX.

The investment represents 0.05% of its total net assets and will have a "limited impact" on the plan, the organization said.