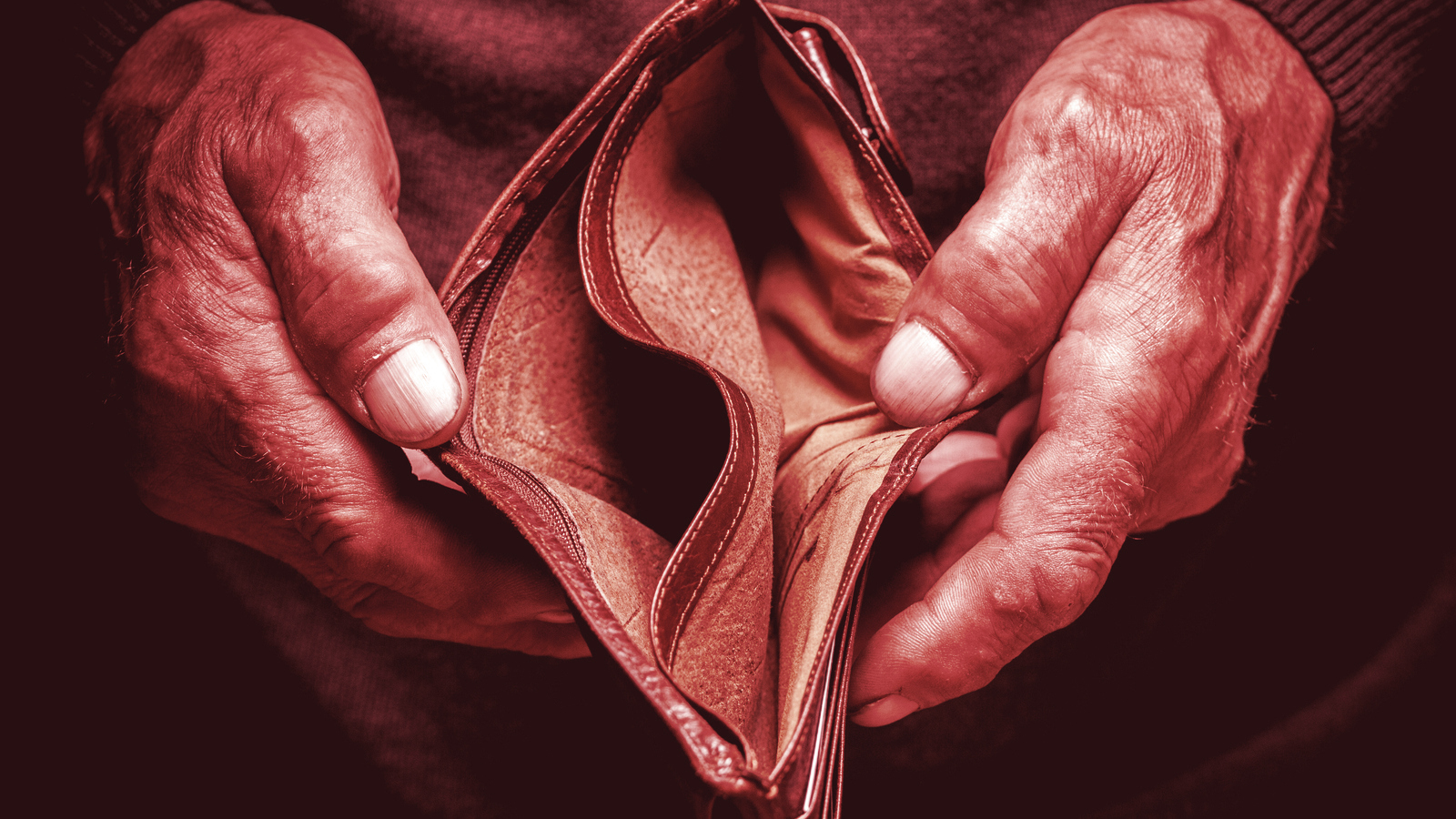 Cryptocurrency exchange FTX said it owes $3.1 billion to its top 50 creditors, according to documents filed Saturday in Delaware bankruptcy court.

Even though the filing did not disclose the names of the parties wrapped up in the swift demise of FTX, the document makes clear the scope of the potential losses its clients face.

FTX’s top ten creditors alone have more than $100 million each in unsecured claims, according to the filing, equal to more than $1.45 billion combined. The filing explained that the debt does not involve anything owed to company insiders and is subject to change as more information becomes available.

FTX owes its largest creditor just over $276 million and its fiftieth-largest creditor around $21 million. However, the filing could just be scratching the surface of what the bankrupt exchange owes, as the company explained last week that it could have more than 1 million creditors.

The third-largest unnamed creditor is listed in the filing as being owed $174 million. While unconfirmed, the figure aligns with what cryptocurrency lender Genisis disclosed 10 days ago: that it had $175 million of funds locked in its FTX trading account.

As part of our goal in providing transparency around this week’s market events, the Genesis derivatives business currently has ~$175M in locked funds in our FTX trading account. This does not impact our market-making activities.

A notice attached to Saturday’s filing explains that the company, under the management of FTX Global’s new Chief Executive John J. Ray III, based the totals on information that could be viewed but is not accessible. It stated the company has not yet been able to obtain full access to customer data.

The company also stated in the motion that its debt figures may not be entirely accurate because there could be payments that have already been made out to creditors but aren’t reflected on the company’s books or records.

Over 1 Million Creditors Could Have Claims in FTX Bankruptcy

Prior to these latest filings, a related motion was filed to redact or withhold information about who the creditors of FTX are and their personal information.

The motion states that disclosing the name of certain creditors could tip off predatory firms.

“Public dissemination of the Debtors’ customer list could give the Debtors’ competitors an unfair advantage to contact and poach those customers, and would interfere with the Debtors’ ability to sell their assets and maximize value for their estates at the appropriate time,” it stated.

The motion also mentioned that FTX did not keep track of customer information in a way that made assessing who was owed what entirely clear.

The decision to produce a list that compiled FTX’s creditors into a single file was partly due to overlapping creditors across the company’s Chapter 11 cases, disorganized record keeping, as well as limited time and resources, according to the motion.

“Creditor information, and in particular customer information, is not clearly labeled or identifiable by [FTX],” it states. “As a result, presenting the information on a consolidated basis will ensure the most relevant and known information can be promptly disclosed.”

In a court document that was filed Sunday, a date was set for the so-called First Day Hearing of FTX’s bankruptcy case. It is scheduled to take place in Wilmington, Delaware on Tuesday.

Iteration Syndicate
0.8%
$5.57
Manage all your crypto, NFT and DeFi from one place

Leaked Docs Show BlockFi Had Over $1.2B Tied to FTX Ecosystem