Su Zhu and Kyle Davies, the escaping co-founders of Three Arrows Capital (3AC) have shown up to share their side of the story relating to 3AC’s collapse. They however maintained innocence on rumors about absconding with investors’ funds.

In an exclusive interview with Bloomberg, the duo cited high leveraged bets, the fall of the Terra ecosystem, and their Grayscale Bitcoin Trust (GBTC) holdings as catalysts to the hedge fund’s collapse.

The founders admitted to having made risky leveraged bets on investments, which blew up following the heat of the crypto winter. Their overconfidence led the fund to position itself for a kind of market that didn’t play out as planned.

“The whole situation is regrettable, many people lost a lot of money.”

Terra’s colossal collapse was the deal breaker for 3AC. Not only did they lose their large LUNA positions, but the resulting credit squeeze across the crypto market further led the hedge fund into a death spiral.

3AC held large positions in Staked ETH (stETH), which suffered leveraged hunting. As prices in the crypto market went down with the Terra ecosystem collapse, many traders capitalized on the opportunity to long against stETH, which caused its price to trade below that of ETH.

To preserve their trades, 3AC continued borrowing from large digital asset lenders and investors until the situation was beyond control, 3AC blew up and the contagion affected other firms like Voyager Digital, Celsius, as they all filed for bankruptcy.

Reflecting on the incidence, Zhu said:

“What we failed to realize was that Luna was capable of falling to effective zero in a matter of days and that this would catalyze a credit squeeze across the industry that would put significant pressure on all of our illiquid positions,”

How 3AC Creditors are holding up

As 3AC collapsed, the hedge fund fell from managing assets worth over $10 billion to owing creditors $3.5 billion across 32 companies.

The aggrieved creditors have filed to secure the assets of the hedge fund in Singapore, which if granted will allow them to recover some of their funds from the liquidation proceeds.

Zhu and Davies noted that they are working with relevant authorities to aid the recovery process for the creditors.

Following earlier reports to move the headquarters of 3AC away from Singapore to Dubai, the distressed founders are looking to find safety in the Emirates.

With Dubai positioning itself to become the global crypto hub, Zhu and Davies believe they can put their life in order from their next location in Dubai. The move is to stay away from the death threats trailing them from aggrieved investors.

“For Kyle and I, there are so many crazy people in crypto that kind of made death threats or all this kind of noise,” Zhu said. “We feel that it’s just the interest of everyone if we can be physically secured and keep a low profile.” 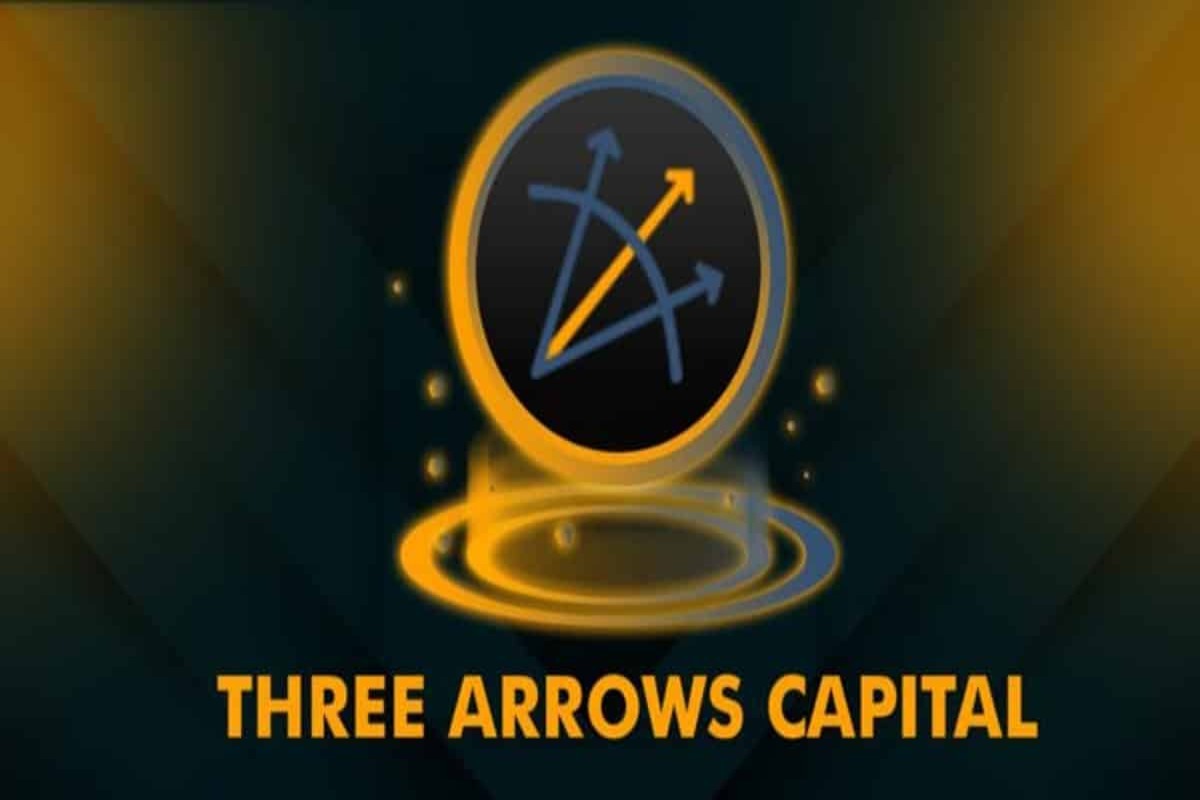 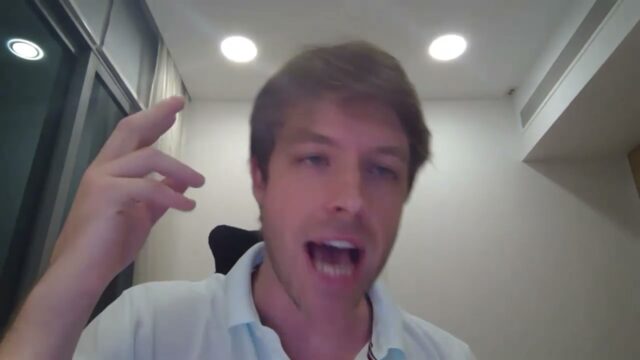 What Does The Founder Of 3AC Has To Say About FTX’s Fallout?