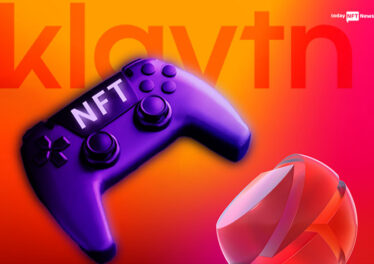 An initiative has been taken by the Korean blockchain Klaytn to let Web3 gaming companies build on its network to reduce gas costs for players.

In contrast to conventional games, gamers in Web3 should buy cryptocurrency to cover gas costs before starting a game. Gas costs on Ethereum have risen to as much as $3,000 per transaction during periods of significant network activity, such as the OtherSide NFT mint.

On September 28, Klaytn made the announcement that it would rebate gamers and network developers for their gas costs.

Up to $100,000 worth of KLAY tokens will be made available by Klaytn each month to pay for developers’ contract fees and players’ gas costs.

While the gas cost is being covered by the Klaytn Growth Fund, the rebates will allow gaming companies to concentrate on expanding their ecosystem.

Klaytn has argued in favor of a reduced gas cost for Web3 players. It previously established the ability for cryptocurrency companies to cover user gas fees.

Klaytn claims that the purpose of their gas fee support program is to assist in removing the financial barrier preventing the widespread use of Web3 games.

David Shin, the executive director of the Global Group Klaytn Foundation, said the initiative is a component of Kylatn’s ambition to create a dynamic gaming ecosystem for more players.

He stated that by offering more gamers the chance to experience the wonders of Web3 gaming, they want to do so through our grass fee rebate program.

To create Web3 games for the network, Klaytn has worked with top traditional gaming companies Netmarble and Neowiz. 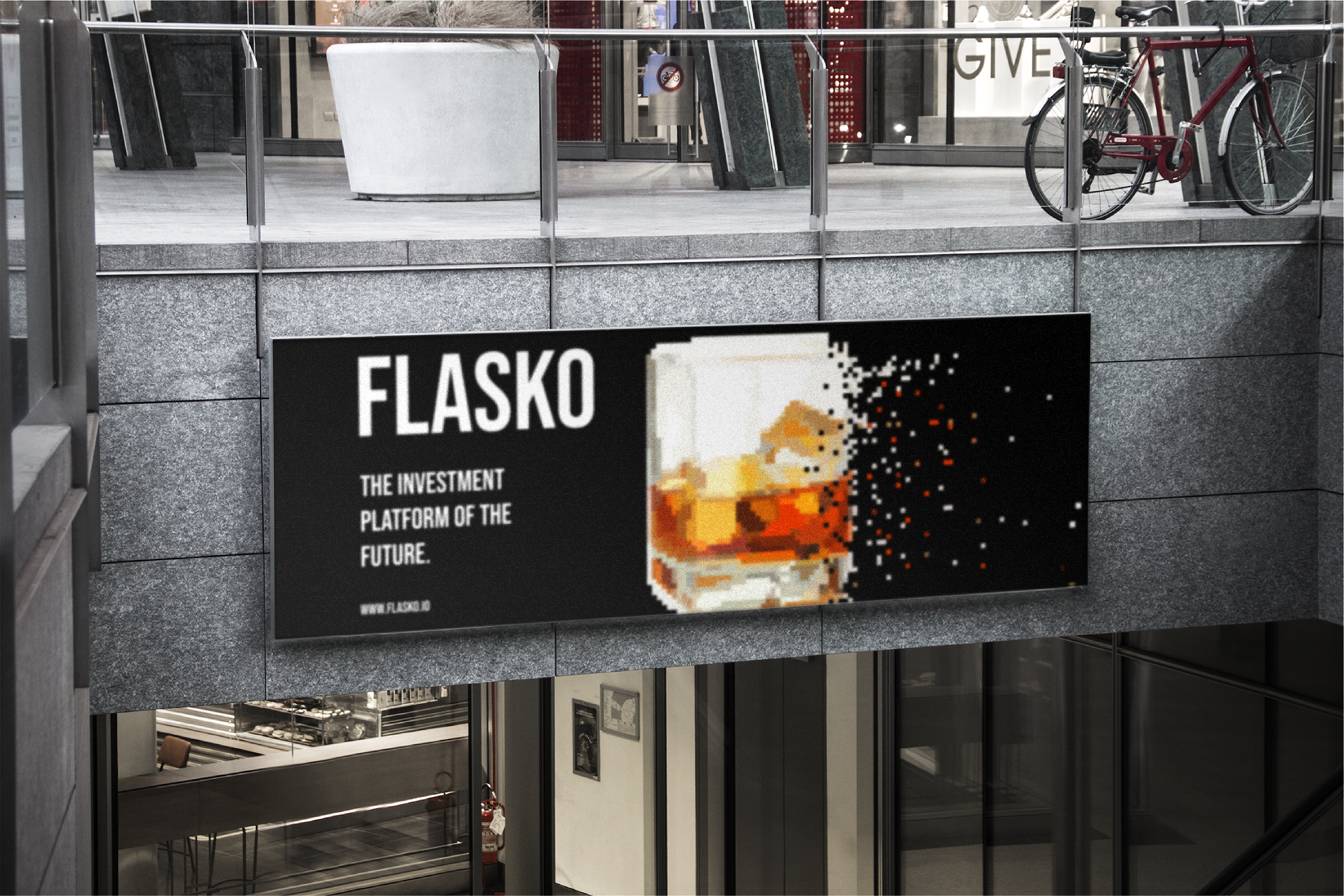