GitHub has announced that it has reversed a complete ban on Tornado Cash, indicating that code repositories for the Ethereum-based mixer have been relisted on the site.

After months of delays, the Vasil upgrade finally went live on the Cardano network.

The United State’s oldest dictionary publisher, Merriam-Webster, has added a fresh batch of terms, including “Altcoin,” “Metaverse,” and “Unbanked,” to its lexicon in a nod to crypto.

Crypto wireless network Helium is officially ditching its own blockchain and moving to the Solana blockchain after a community vote.

As the threat of quantum attacks on crypto comes closer to materializing, how ready is the industry for such an event? Will crypto be able to resist such an attack?

The U.S. Internal Revenue Service (IRS) has been granted the authority to issue a “John Doe” summons to New York-based M.Y. Safra Bank.

Jesse Powell, an early Bitcoin-backer and one of the co-founders of the Kraken crypto exchange, has stepped down from his position of Chief Executive Officer.

At the recent Mainnet 2022 Summit, crypto intelligence service provider Messari announced that it had secured $35 million in its Series B funding round.

According to reports, Sam Bankman-Fried led FTX and Binance are leading the race to acquire bankrupt crypto lender Voyager Digital and its associated assets.

Despite the low interest in the crypto market right now, the banking giant JPMorgan has proclaimed that it will continue providing crypto services.

Crypto trading firm Alameda Research will be paying back the $200 million it owes to bankrupt crypto lender Voyager Digital.

The incoming CEO for cryptocurrency exchange Kraken, Dave Ripley, said on Thursday that his exchange had no plans to register with the SEC as a market intermediary.

The United Kingdom has introduced a new law that can seize, freeze, and recover cryptocurrencies, to combat criminal activities.

India’s 30% crypto tax and Pakistan’s struggles for financial aid have resulted in a brain drain from these two countries, leaving them both unable to leverage the positive crypto adoption happening in the rest of Asia.

Governor Jared Polis has announced that Colorado has become the first state in the United States to accept cryptocurrencies for payment of taxes.

Ripple Labs and the SEC have both filed motions for a summary judgment, arguing that the judge overseeing the case has enough information to make a ruling.

Leading NFT marketplace OpenSea has announced that it will integrate Ethereum scaling solution Arbitrum, thus adding it to the list of other prominent networks on the OpenSea marketplace, alongside Solana, Ethereum, Polygon, and Klaytn. 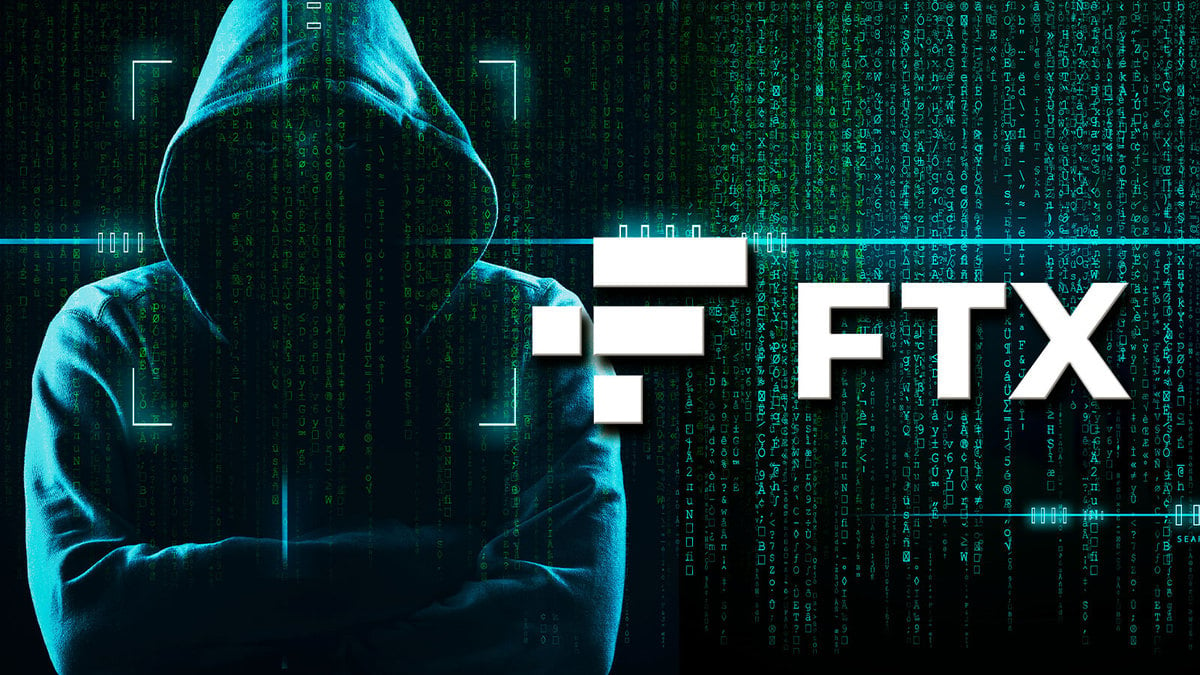 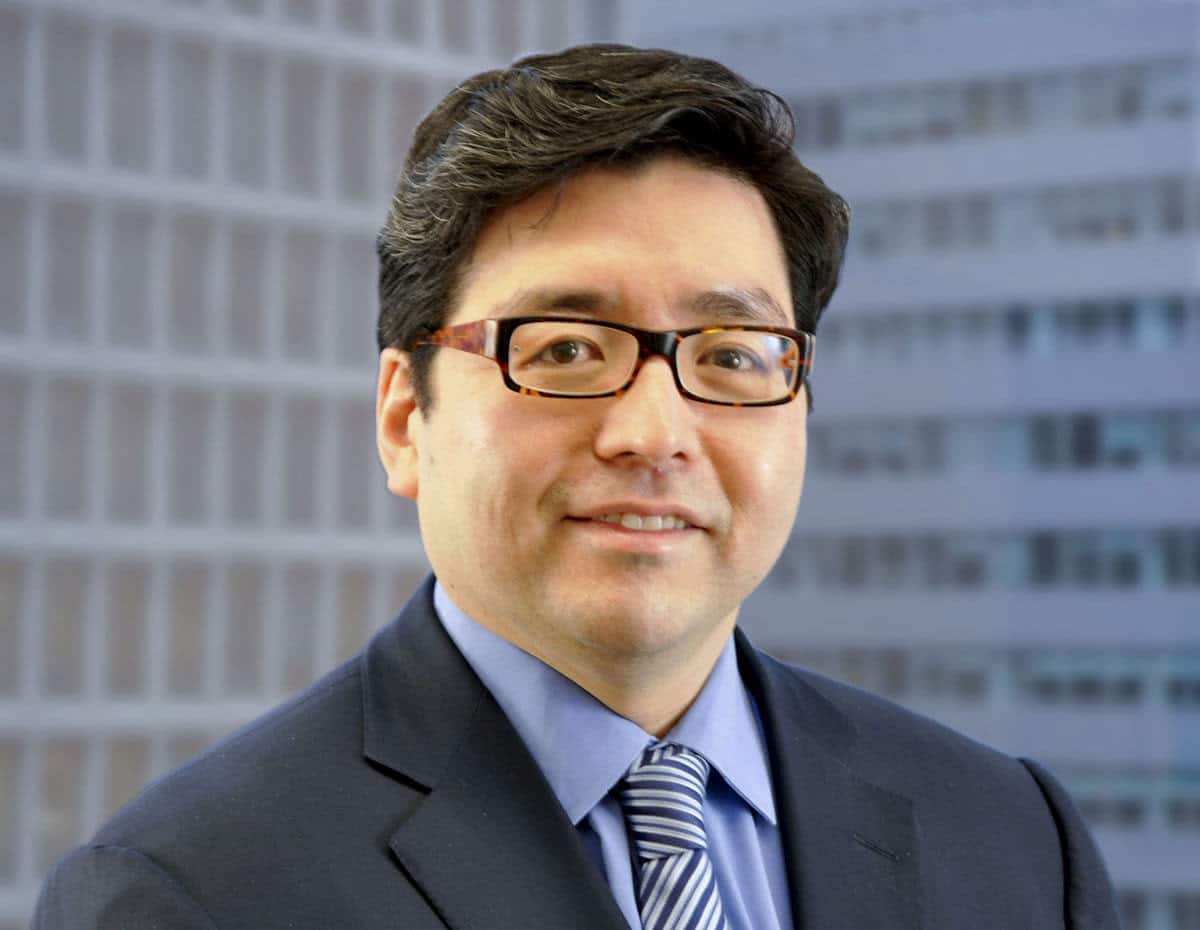