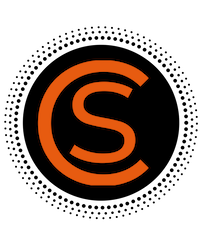 Radix represents a layer-1 blockchain protocol aiming to reduce unnecessary friction within the DeFi market by providing easy access to funds, seamless liquidity generation, alongside an optimal asset choice. It helps overcome most issues associated with today’s outdated blockchain networks, such as the lack of scalability, security, and decentralization.

We’ve all recently heard that Radix ran a highly successful token sale, raising a little over $12.5 million. This is certainly impressive, but what’s next for the project?

Heads up! e-Radix token distribution is coming in fast!

Radix has announced that it will commence the distribution of its e-Radix tokens on the 17th of November between 16:00 and 18:00 UTC.

Investors worldwide are keen on receiving and trading their tokens. After all, Radix is starting out with a $1.5 million marketcap on the Uniswap exchange. So far, it seems like there’s a high demand for the tokens. There’s a very simple reason for this. Users who were not able to participate in the official token sale are now getting a second chance to load up on Radix.

But why should you buy e-Radix? What’s all the fuss about?

Well, Radix has opted for a gamified approach to its unique liquidity mining program. Following the official token distribution, holders will be able to stake their coins on the platform in order to provide liquidity. In exchange for doing so, stakers earn rewards, which are multiplied based on whatever lock-up period is set up. And you better set a high one! Because the multiplier is set on a curve over 90 days, people who leave early will lose a large amount of their potential allocated reward tokens which will then be redistributed to other users.

The key to accessing a higher portion of the reward pool is to stake as early as possible and remain staked for at least 90 days. Of course, a longer staking timeframe will help users cash in more rewards. This incentive mechanism was built from the ground up to thoroughly reward those who believe in Radix.

Following today’s distribution, no other tokens will be given out for a period of seven days. The low supply may therefore lead to a rapid increase in the price of eXRD, which is exactly why everyone is lining up to purchase the tokens on Uniswap. It’s difficult to predict a future value, but we all know that a large trading volume on Uniswap generally translates to a rapidly growing price.

Keep in mind that all e-Radix tokens will be exchanged for RADIX tokens on a 1:1 basis as soon as the mainnet is launched.

Okay, e-Radix tokens sound cool, but tell me more about Radix as a platform!

Today, most DeFi projects run on the Ethereum blockchain. With over $12 billion locked into smart contracts, most of us would say that Ethereum is certainly a viable and sustainable option from a long-term perspective. Guess what? It’s not! It lacks scalability and it’s been overwhelmed by the large in-flow of DeFi projects. The problem is mostly caused by Ethereum’s consensus mechanism, which fails to accommodate this growing market.

Radix has created Cerberus, a next-gen consensus mechanism that’s similar to proof-of-stake, yet adopts a pre-sharding mechanism that creates additional benefits. With this integration, a low-cost and high transaction throughput can be achieved. Similarly, developers will find it easy to deploy interoperable dApps on Radix’s blockchain network. Efficient dApp building is enabled through the component catalog, which can also be leveraged to obtain a passive income as part of the Radix incentivization mechanisms.

As a layer-1 solution for the DeFi market, if successful, Radix will undoubtedly reshape the current market trends by enabling the development of highly-advanced dApps and on-chain tokens. With scalability, security, and decentralization assured, choosing Radix is definitely an appropriate choice.

If this sounds appealing to you, seize the day and purchase e-Radix tokens on Uniswap. But be fast, because the demand is soaring.

The post Why Everyone Is Lining Up to Trade e-Radix (eXRD) on Uniswap appeared first on CoinScribble. 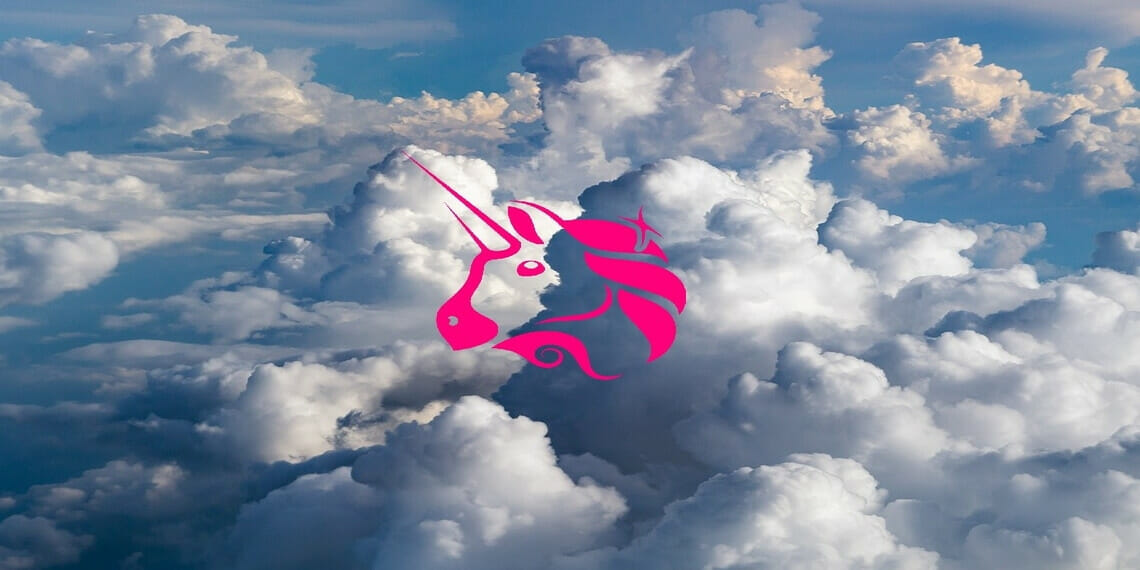 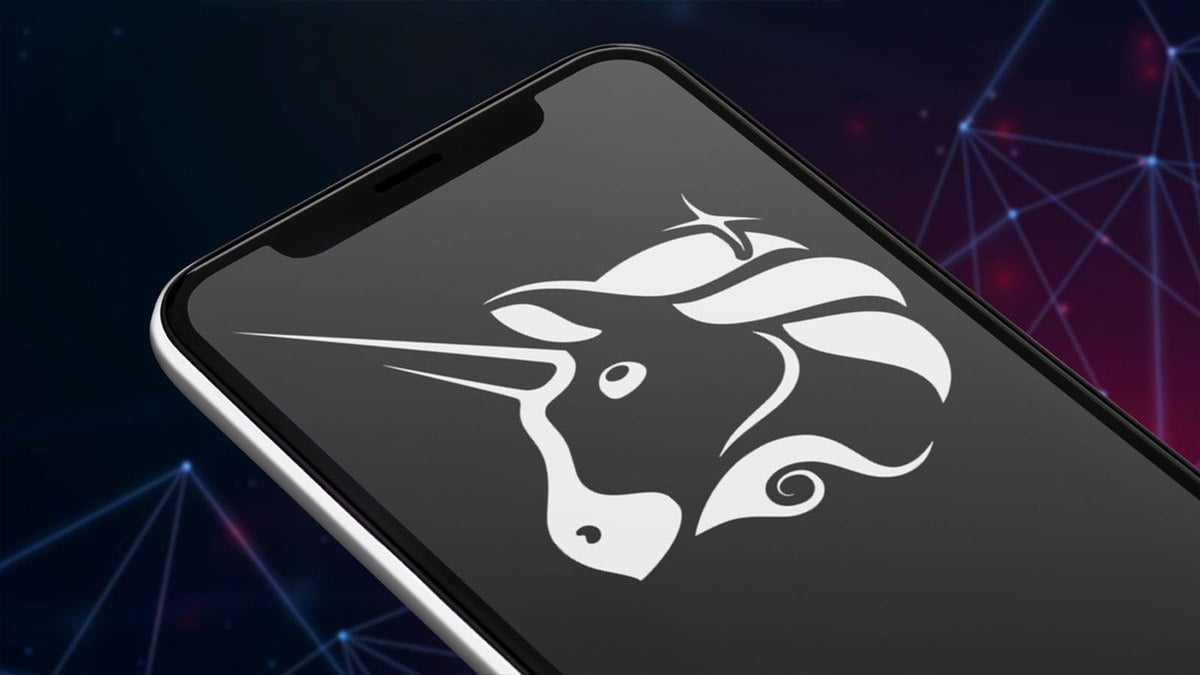 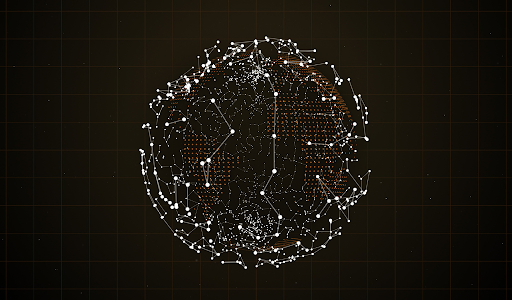