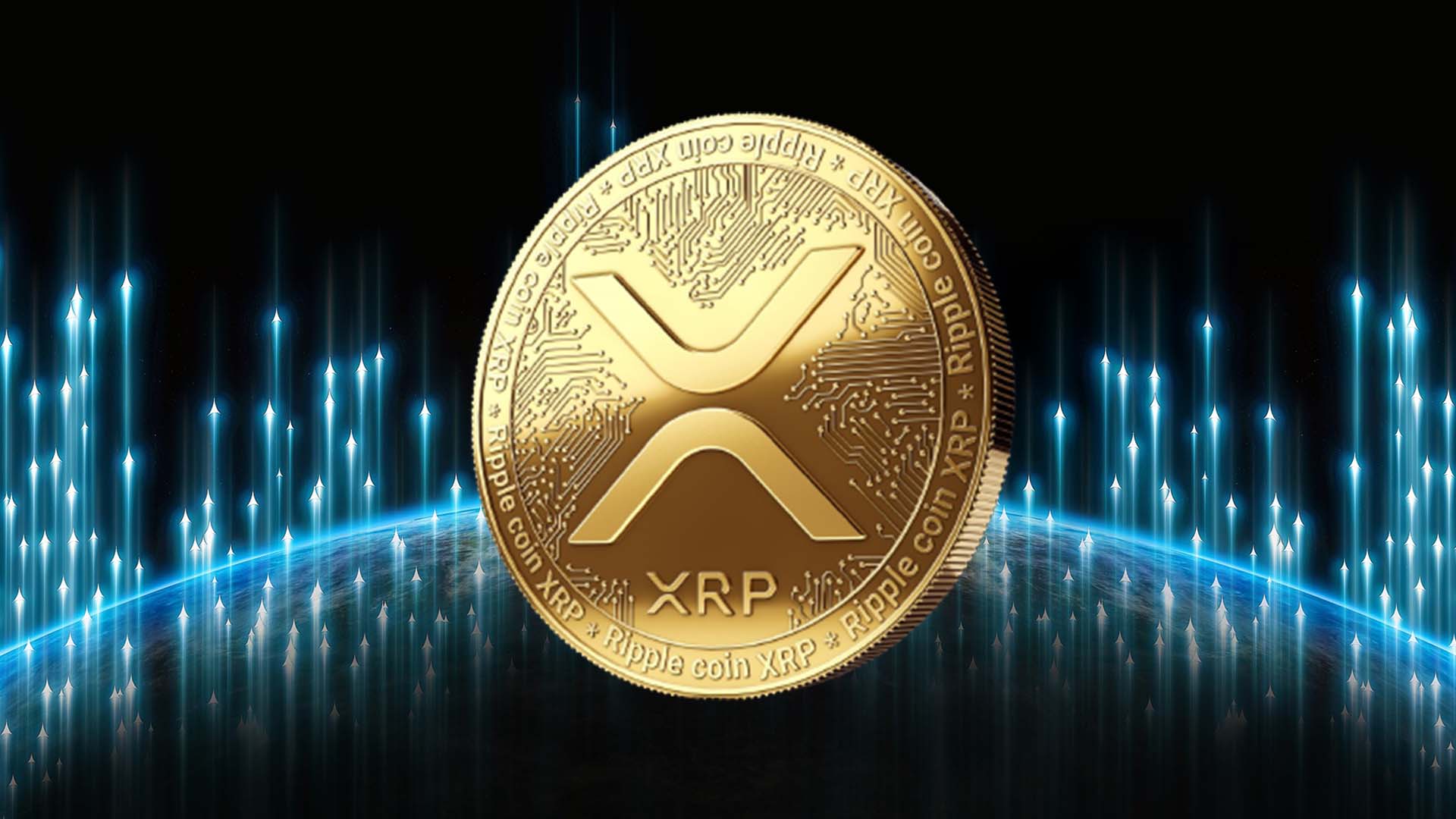 In a piece of vital news related to XRP — Stably, a leading Seattle-based Web3 startup has announced the launch of its multichain $1 pegged stablecoin on XRP Ledger (XRPL). The stablecoin which goes by the sticker USDS, supports XRPL’s mission to provide a sustainable and scalable platform for individuals and organizations.

XRP Gets Its First Stablecoin

In accordance with a press release issued today, Stably USD is the first stablecoin backed by the US dollar to be introduced on XRP Ledger. The action is a result of Stably and Ripple’s partnership.

Facing stiff competition from the likes of Stellar, Cardano and Solana, this comes as major news to bolster XRP’s price and boost market dominance.

Notably, the stablecoin has been introduced on 11 additional blockchains, including VeChain, Ethereum, Tezos, and Solana. The web 3.0 startup intends to soon introduce Stably USD on other blockchains as well.

Users are able to mint and redeem USDS through Stably’s official web portal or use the Stably Ramp applications which are integrated into the Xumm wallet.

Additionally, institutional customers can open a Stably Prime account and mint/redeem USDS based on XRPL.

In collaboration with an SEC-qualified custodian, Stably developed the stablecoin in an effort to increase public confidence. With the custodian’s management of its USD bank deposits, USDS is fully 1:1 collateralized.

Stably added that it collaborated with a leading American stablecoin auditor entrusted with delivering monthly certification for the fiat reserves supporting USDS. However, Stably withheld the identities of the stablecoin auditor and custodian.

According to Kory Hoang, CEO and Co-Founder of Stably, the company decided to launch USDS on XRP Ledger because of the blockchain’s state-of-the-art technology, and he continued:

“Their strong institutional relationships and low transaction fees suit Stably’s stablecoin and fiat gateway infrastructure perfectly, enabling a wide range of use cases such as simplified payments and remittances. And this is only the start, as we expect stablecoin demand to continue growing immensely.” 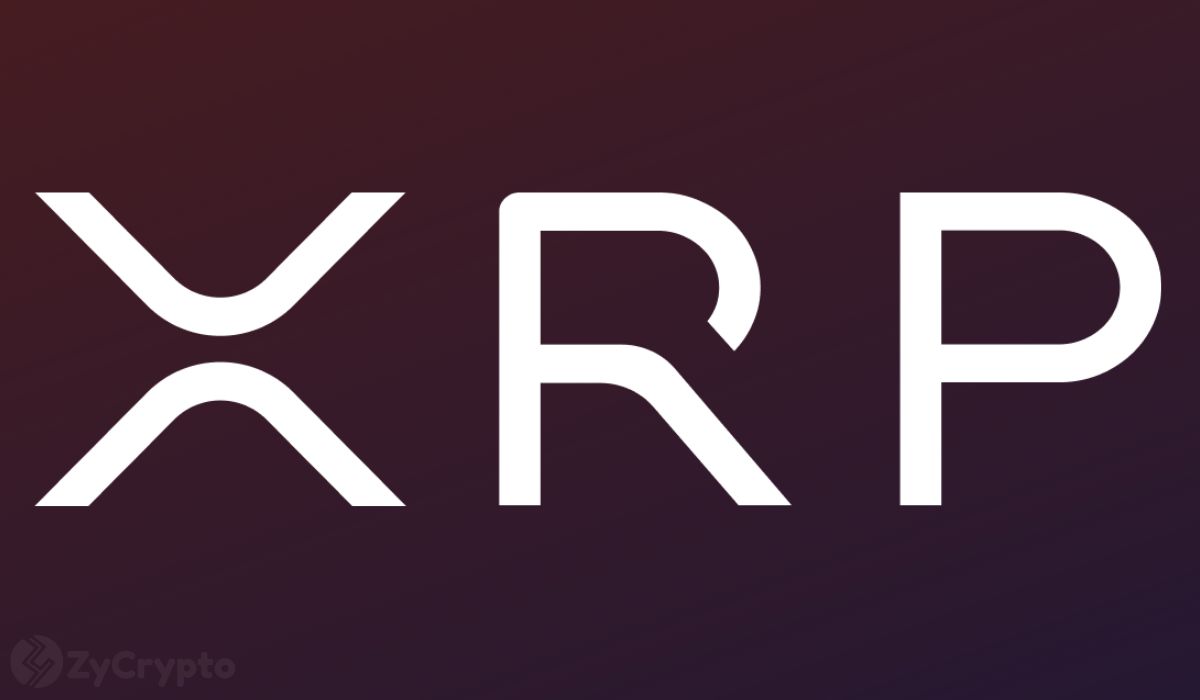 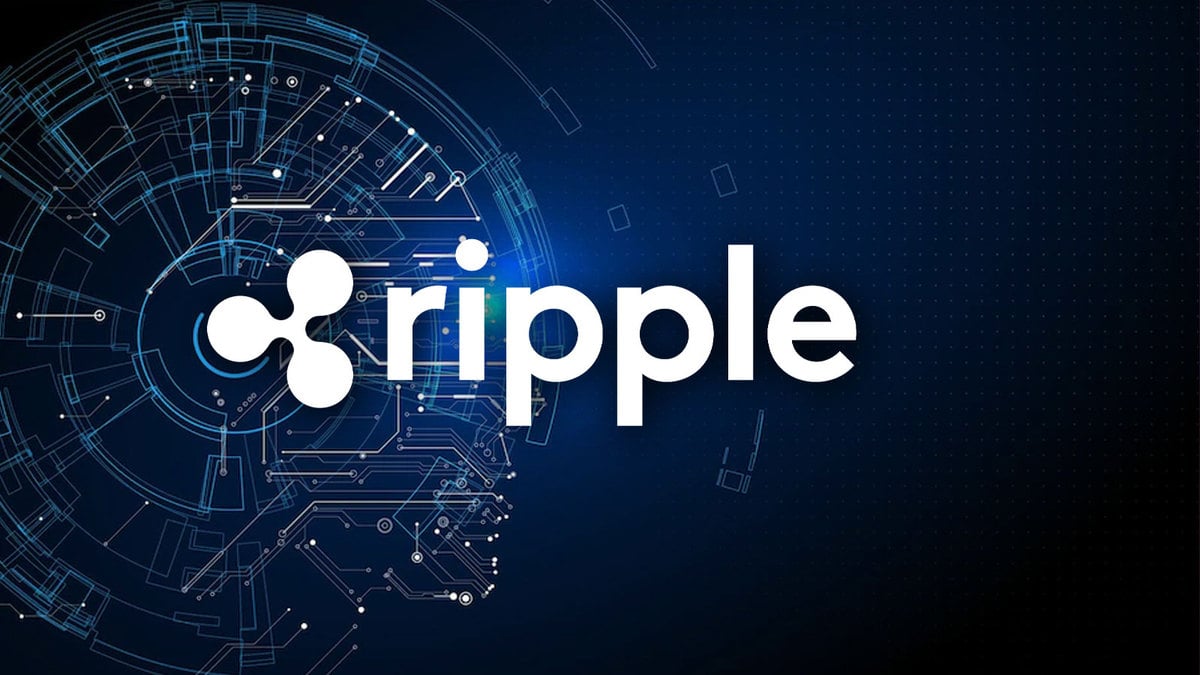 Ripple Listed as One of Top Workplaces Most Conducive for Parents Ripple VS SEC Verdict May be on the Horizon! Here’s What to Expect