Continuing its recent rollout, tech giant Meta announced today that its NFT collectables support is now available to all Facebook and Instagram users within the United States.

Meta first began enabling NFT support on its platforms in May with Instagram, and then added Facebook support in June. In both cases, the firm started with a limited number of users, but has gradually expanded the pool over time.

Now anyone in the U.S. can showcase their NFTs, joining users in some 100 other countries across Asia-Pacific, Africa, the Middle East, and Americas.

The feature currently supports collectibles from the Ethereum, Flow, and Polygon blockchains, with Solana support also on the horizon. Facebook and Instagram support wallet connections MetaMask, Dapper Wallet, Coinbase Wallet, Rainbow, and TrustWallet. The feature is available from the “digital collectibles” tab in settings in both mobile apps.

In August, the company announced a cross-posting feature that lets users show off NFT collectibles across their Facebook and Instagram accounts. According to Meta, the feature showcased the “interoperability” of NFT assets that can plug into various platforms.

An NFT is a blockchain token that represents ownership in a unique digital item. Some of the popular use cases include digital artwork and collectibles, as well as interactive video games items. The NFT market yielded some $25 billion in trading volume over the course of 2021.

That momentum continued apace into the early months of 2022, but the NFT market has lost considerable steam since the wider crypto market crash began in May. Overall sales volume is down significantly, while prices for many of the top NFT collections have fallen dramatically.

Warren, Sanders and Other Senators Demand Meta Do More to Combat Crypto Scams

Even so, that hasn’t entirely stopped significant sales—just yesterday, artist Tyler Hobbs sold nearly $17 million worth of newly-minted NFTs, while a single CryptoPunks NFT sold for almost $4.5 million worth of ETH.

Meta’s NFT push comes amid broader metaverse aims for the social media giant, which revealed its vision for the future, immersive internet last fall. While NFTs will play a role in Meta’s metaverse, it’s still unclear just how open its future platform will be—and whether it will be interoperable with other metaverse worlds and games. 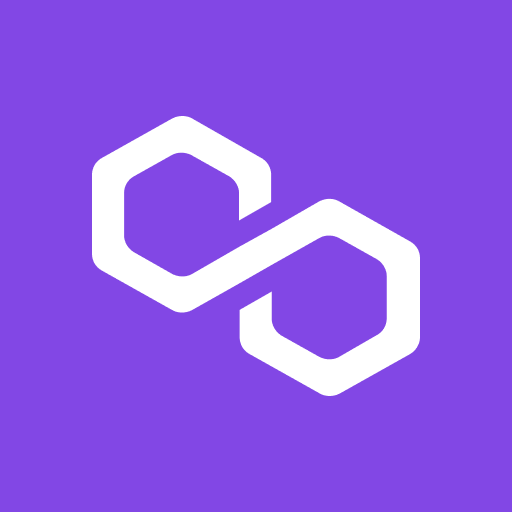 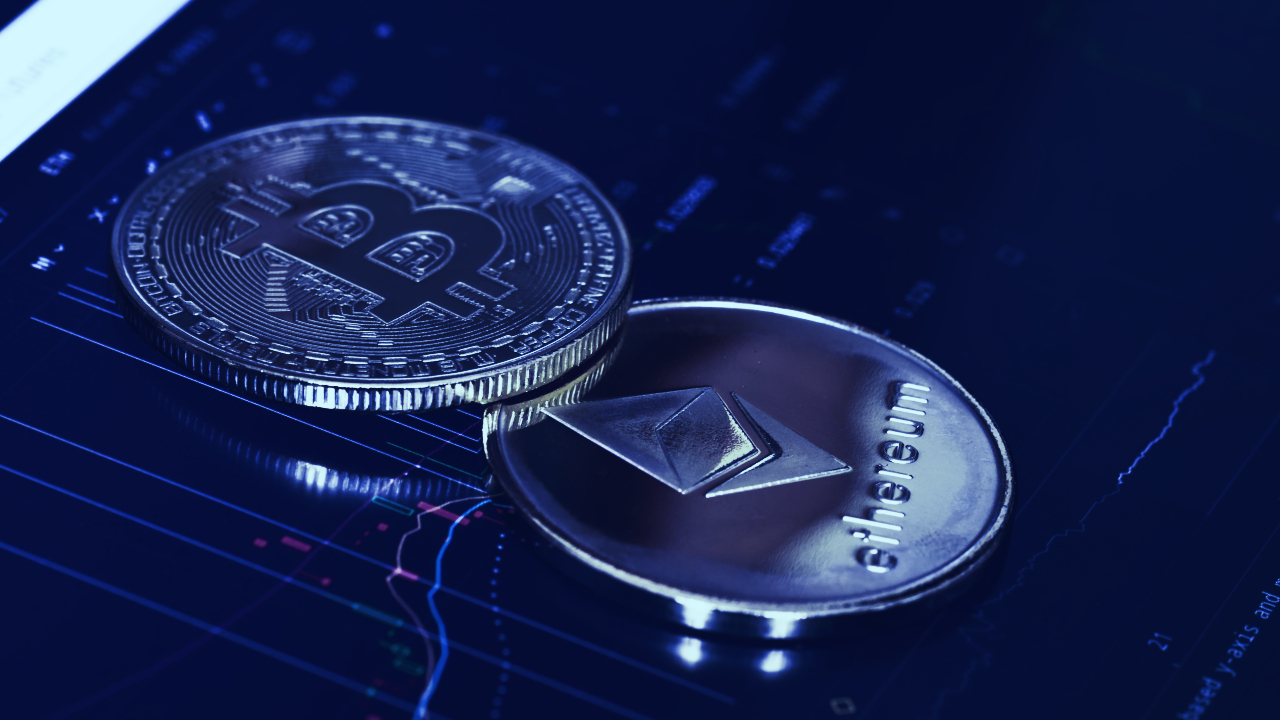 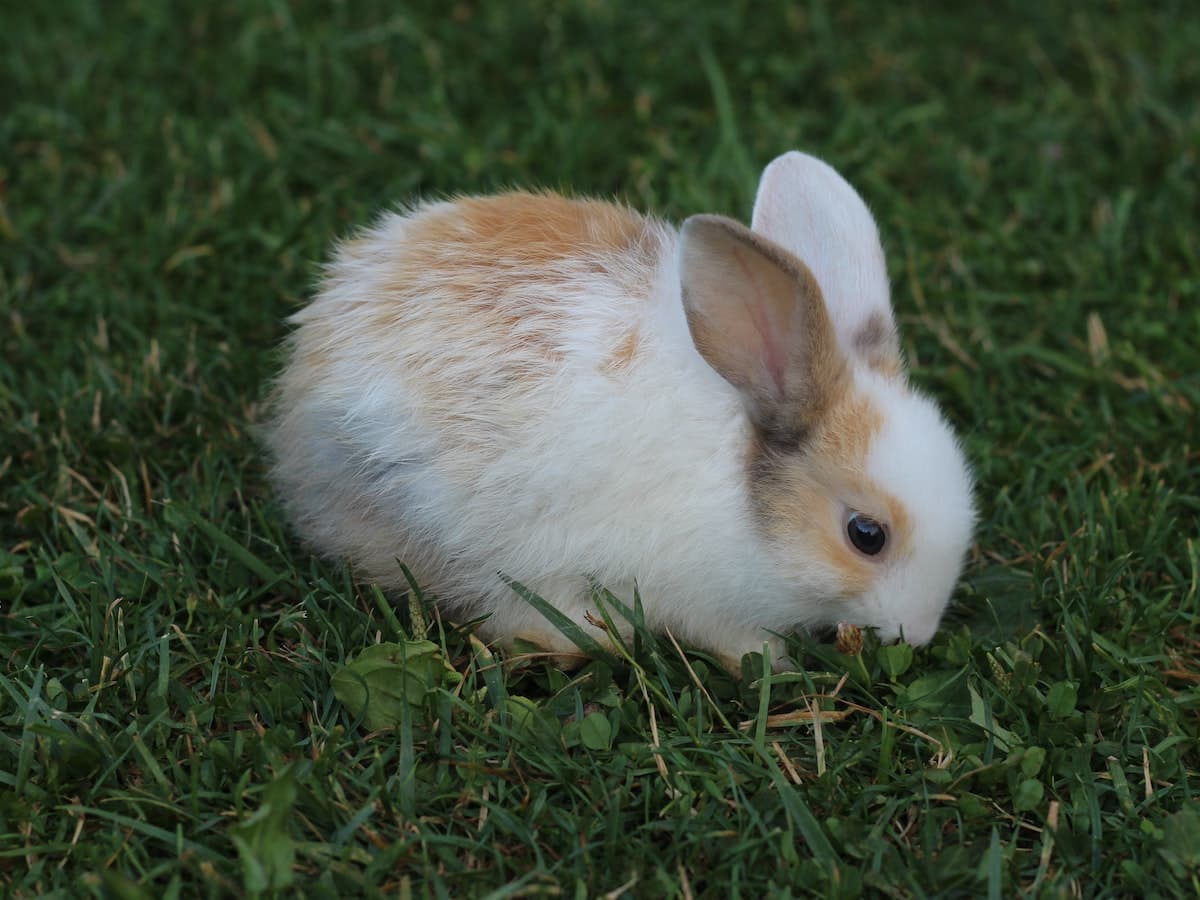