Is a Sudden Rally in Cryptos Enough to Save Cardano? 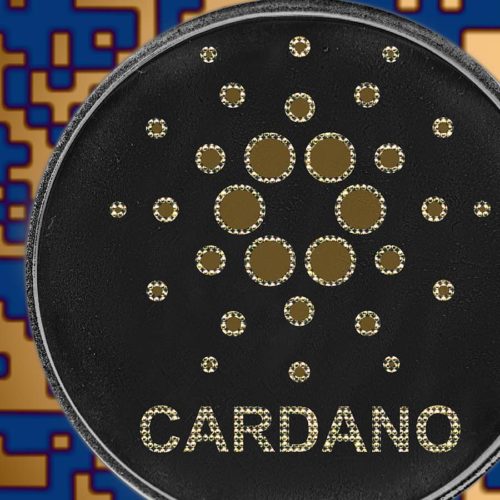 Taking information from Yahoo! Finance, since the year began, Cardano has dropped nearly 37% of value. At one point in the back half of 2021, ADA coins were trading hands just beneath the critical $3 level.

However, they were unable to break through, which then saw the utility-driven asset tumble into the weeds.

In prior InvestorPlace publications, I warned that it had to hold the line at around the $1.20 level. Unfortunately, that didnâ€™t hold, sending Cardano into literal penny stock territory. Earlier this week, AD jumped by more than 12% over a two-day period. However, even this robust rally hasnâ€™t been enough to get ADA back over a buck.

Still, miracles might happen. For example, right now, the world is rallying behind Ukraine. In turn, such unexpected global unity is more than enough to drive an emotionally reactive asset like ADA higher.

Glued to the news cycle, I came across an analysis that suggested the near-universal support for Ukraine was similar to how the international community responded to the Sept. 11 attacks. Suddenly, the divisions which we arbitrarily imposed on each other — race, class, upbringing, whatever — didnâ€™t seem so important.

Certainly, weâ€™re witnessing a historical event play out before our very eyes. Occupying center stage (literally and figuratively) is Ukrainian President Volodymyr Zelensky. The Atlantic compared him to a modern-day Charles de Gaulle, â€œone who chose honor over surrender and who fought for an idea of his country even when the reality was impossibly bleak.â€

Overall, Zelensky is a hero of Ukraine and a hero of the free world.

Such power can almost surely resonate in myriad ways, including buoying the valuation of Cardano and major cryptos. Why not? This is at a time when everything seems hopeless — runaway inflation, gas prices through the roof, vituperative politics eroding friendships and civility.

However, Zelensky proved there was another way: punching the schoolyard bully in the teeth. And at least for now, itâ€™s working! So, why wouldnâ€™t we believe in Cardano?

I guess at this point, I want to believe. However, Cardano is not the story, just the beneficiary of a great one. As a result, Iâ€™m not too sure that we should get carried away with this crypto rally that suddenly arrived.

Yes, itâ€™s encouraging. But we should also note that ADA continues to be mired in a bearish trend channel that originated since November of last year. So, until a reversal truly materializes, this is a questionable play.

Falling Through the Ranks

Last summer, Bloomberg took notice that Cardano was the third-biggest crypto by market capitalization. Since then, ADA has traded in and out of the top three, eventually succumbing to fourth, then fifth.

Right now, itâ€™s standing in eighth place. Investors are losing faith in Cardano, suggesting that it could go the way of other popular altcoins that few ever talk about. Whatâ€™s more, buyers are eyeballing other utilitarian cryptos that are undergirded by fast and scalable networks that simultaneously offer cheap transactional costs.

Thus, with the combination of competition and declining sentiment, I would be careful with ADA. Itâ€™s not bad to be hopeful, but I think a little realism would be of better service to current investors.

On the date of publication, Josh EnomotoÂ held a LONG position inÂ ADA.Â The opinions expressed in this article are those of the writer, subject to the InvestorPlace.comÂ Publishing Guidelines.

A former senior business analyst for Sony Electronics, Josh Enomoto has helped broker major contracts with Fortune Global 500 companies. Over the past several years, he has delivered unique, critical insights for the investment markets, as well as various other industries including legal, construction management, and healthcare. 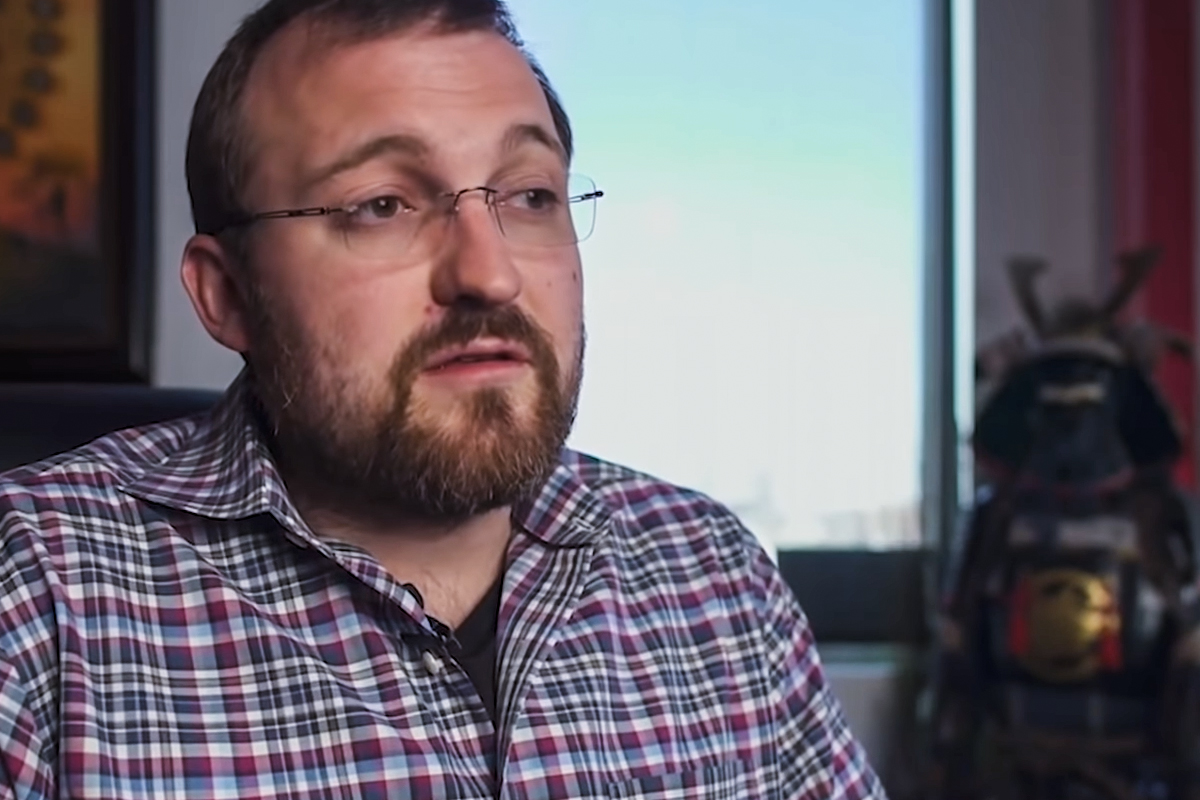 Cardano’s Hoskinson Praises Algorithmic Stablecoins, Touts Them As The Gold Standard Of The Digital Age 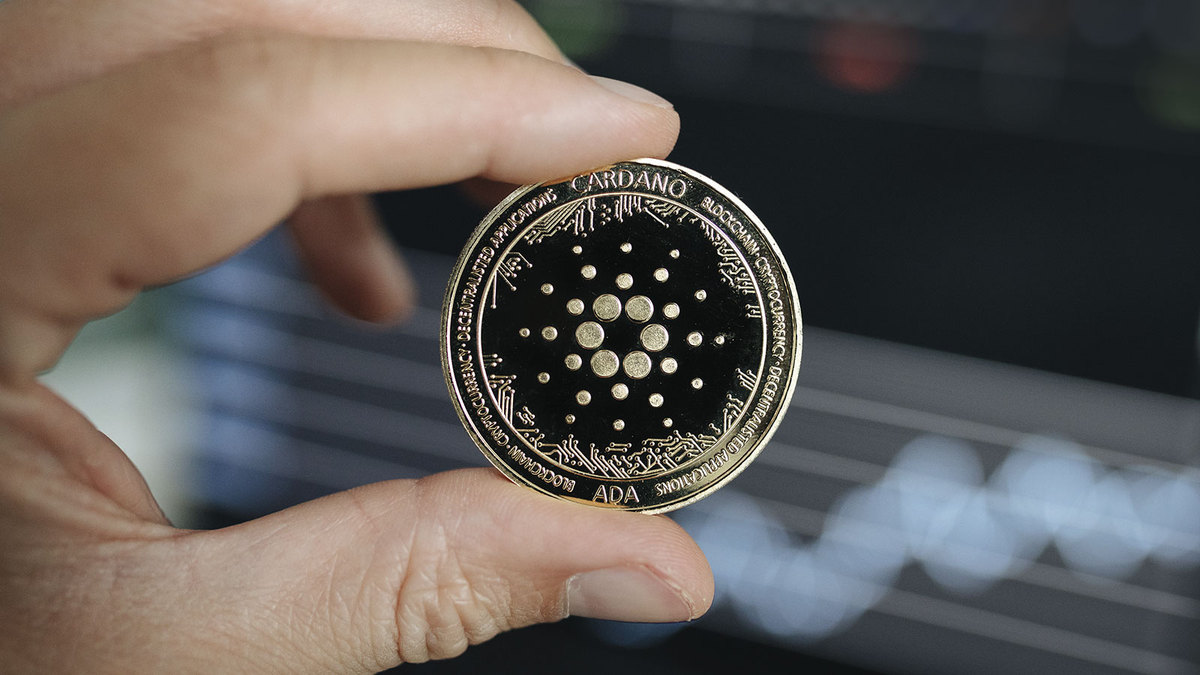 These Investors are Buying Up Cardano (ADA) En Masse, What is Their Plan? 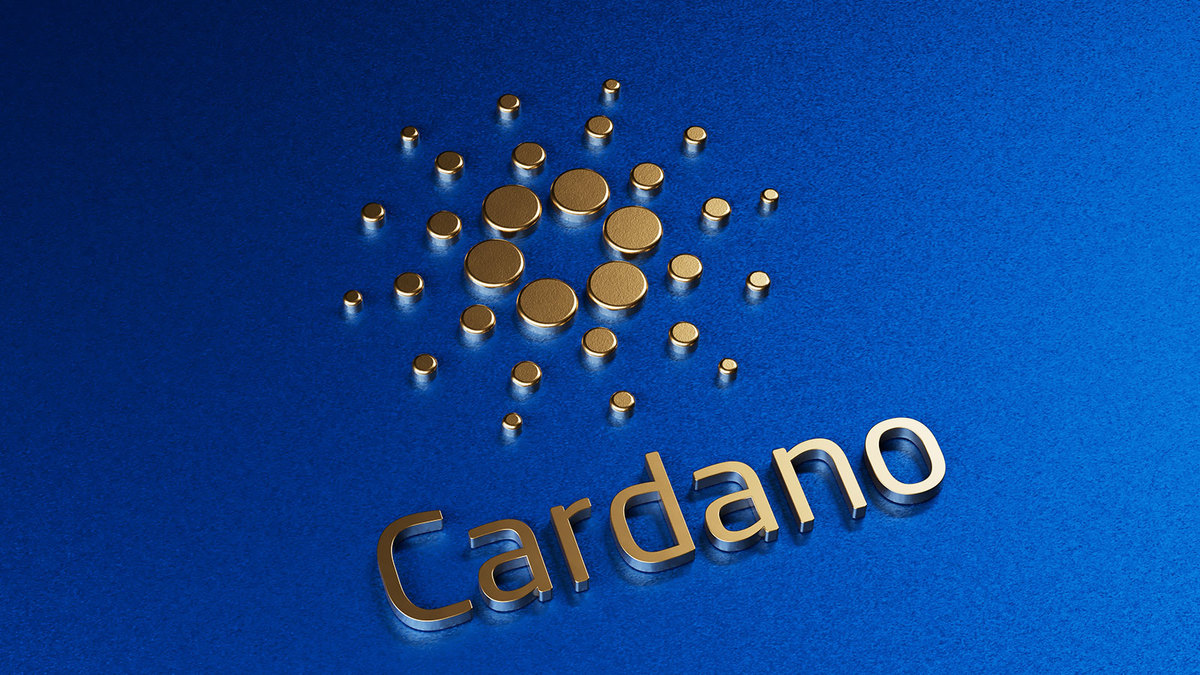 Here Are 3 Key Cardano (ADA) Levels You Need to Watch