The curious case of FTX and Farmington State Bank, aka Moonstone

In bankruptcy filings, crypto exchange FTX revealed a curious connection to stablecoin Tether through a small bank in rural Washington. Farmington State Bank is in fact the 26th smallest bank in the US, out of over 4,700. Until this year, it employed three people.

The bank was first formed in 1929 in a sleepy town named Farmington, hugging the Idaho border. It’s home to just over 100 residents, and features zero restaurants, hotels, or pharmacies — it doesn’t even appear to have an ATM.

The fact that Farmington State Bank somehow finds itself embroiled in the largest cryptocurrency fraud in history is puzzling, disconcerting, and totally out of place, to say the least.

Farmington State Bank is as rural as they come

Farmington was officially established in 1888 as a frontier town. Cattle ranching was the primary endeavor at the time, but farmers also grew sugar beets and fruit orchards. By the late 1890s, these had been largely abandoned in lieu of growing wheat and lentils.

The town began to thrive thanks to its railroad depot: the Spokane-Palouse rail line ran to Farmington. This allowed its local produce to be exported, putting it on the map. Teddy Roosevelt even visited the town in 1908.

Its success caused a boom in population, reaching a peak of 500 citizens by 1929 – the same year Farmington State Bank was established. However, the great depression hit Farmington hard. By 1940, its population was just 341 and fell to 140 by 1970. Since then, numbers have remained quite consistent.

Read more: Was Tether at the center of Sam Bankman-Fried’s empire?

Farmington has an unsecured website built on WordPress. The bank is one of only four businesses listed in the directory — along with a sawmill, buckskin outfitter, and a lentil processing plant.

It could very well be that the reason Farmington State Bank was able to weather the great depression while so many other small banks failed is precisely because of its rural roots. The bank’s president, John Widman, bragged about not offering credit cards, having more deposits than loans, and being a hobby farmer. This was in 2010.

This is all despite the fact that the bank was purchased by a British citizen going by the name Archie Chan in 1995. Chan had hoped to turn the bank into an international banking hub, said Widman in 2010.

And for 25 years, Archie Chan kept the investment as a non-lucrative cushion. Then, in 2020, everything changed.

In 2020, a company named FBH purchased Farmington State Bank. FBH’s chairman is Jean Chalopin, who also chairs Deltec Bank and Trust — one of the main banks for both Alameda Research and Tether. Chalopin joined Farmington’s board of directors.

Shortly after the purchase, the bank pivoted to deal with cryptocurrency and international payments. But due to Farmington State Bank’s ‘backwards’ traditions of not taking on risky loans or — and this is truly mind-boggling — even being a part of the Federal Reserve System, it couldn’t move money anytime after the purchase.

This is when it sought Federal Reserve approval — and got it.

On June 30, 2021, Mary Daly welcomed the bank to the Federal Reserve System, hopefully forcing it to undergo a series of rigorous tests and examinations to confirm it meets all standards necessary.

Farmington State Bank, which for over 100 years hadn’t found a need to become a part of the Federal Reserve System, was now its newest member.

After Farmington State Bank set up international wires and SWIFT transfers through the Fed, it took full advantage. In March of 2022, fake algorithmic stablecoins like TerraUSD began to experience their first cracks.

Meanwhile, Chalopin said, “Alameda Research’s investment into FBH Corp and Moonstone Bank signifies the recognition, by one of the world’s most innovative financial leaders, of the value of what we are aiming to achieve. This marks a new step into building the future of banking.”

During the collapse of Terra, 3AC, and Celsius, Moonstone stepped up its marketing efforts by speaking at a blockchain event in Seattle.

The speakers for the event included Moonstone’s team members: the son of Chalopin, Janvier Chalopin, Daniel Ranallo, and Josey Booth. All three have scrubbed their LinkedIn profiles as of writing.

Joseph Vincent, chief legal officer for Moonstone, has not responded for comment. Today, Moonstone’s website makes no mention of blockchain.

Read more: We watched every SBF interview so you don’t have to

No one is able to ascertain what the $11.5 million investment from Alameda Research was for, no one can explain why a small, rural bank in southwestern Washington state would be used to move millions of dollars by Alameda, and no one can fully explain the connections between Farmington, Deltec, FTX/Alameda, and Tether.

Not to mention, it remains unclear how a Bahamas-based company like FTX, with ongoing investigations by top financial watchdogs, was able to purchase a stake in a federally approved bank

It seems Sam Bankman-Fried’s complicated web is only beginning to untangle.

For more informed news, follow us on Twitter and Google News or listen to our investigative podcast Innovated: Blockchain City.

The post The curious case of FTX and Farmington State Bank, aka Moonstone appeared first on Protos. 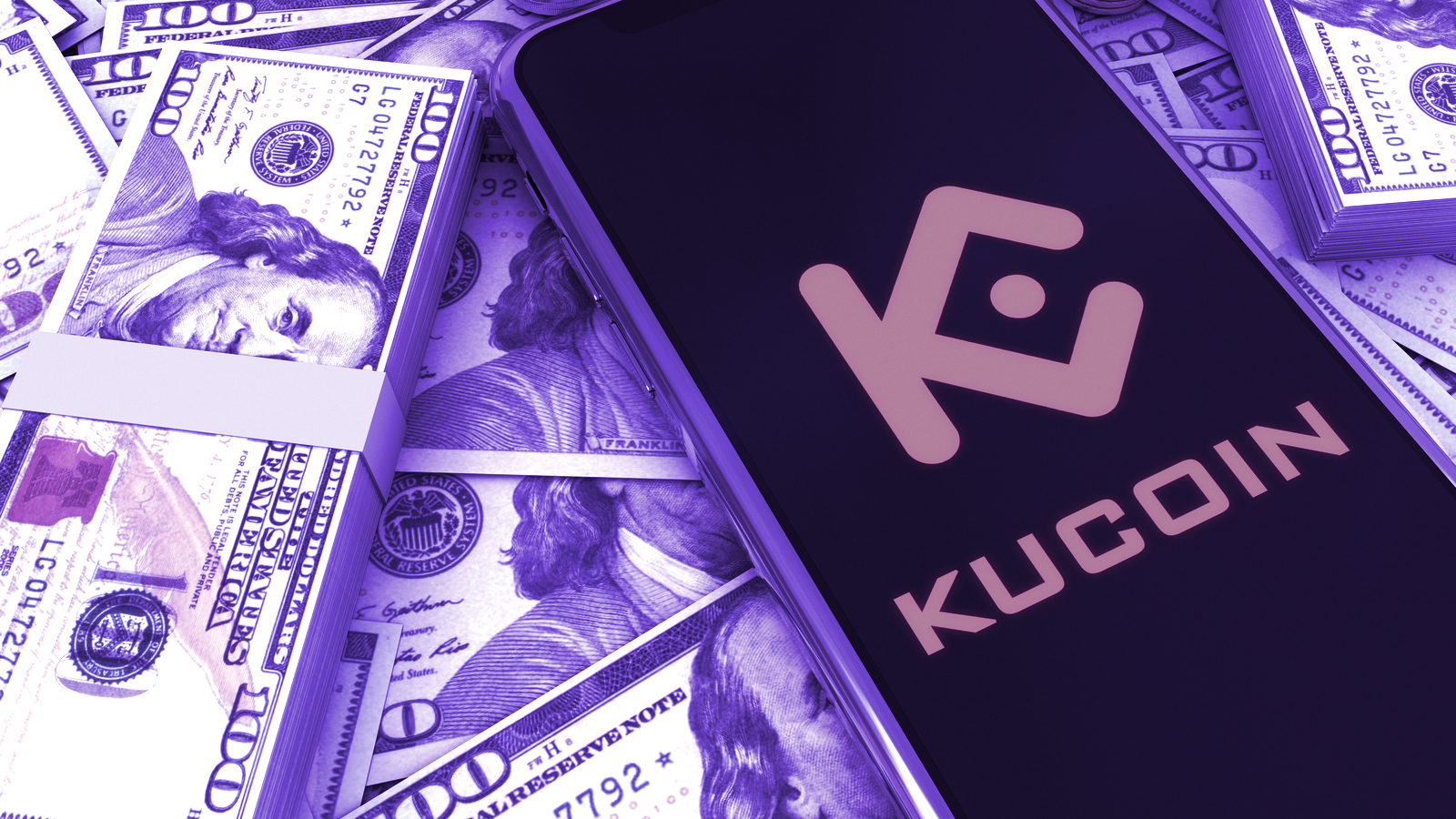 Tether And USD Coin Stuck In Bearish Winds, As Snowfall Protocol (SNW) Races To The Top! 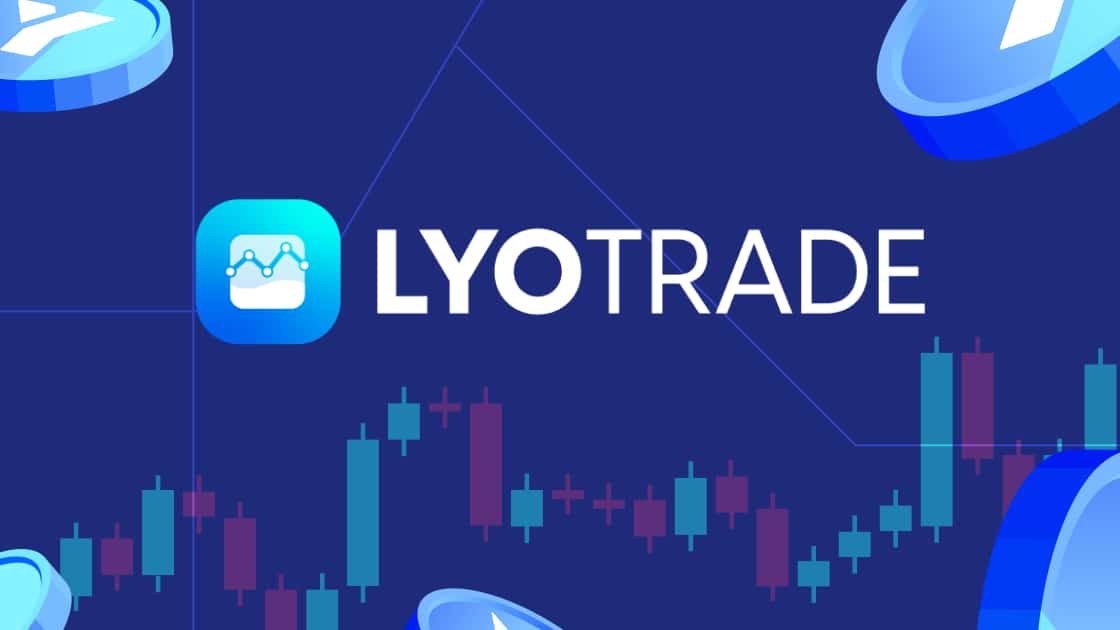 LYOTRADE offers a safe and convenient platform for Crypto Staking