Bitcoin, Ethereum, and Tether get mentions on season premiere of 'Shameless' 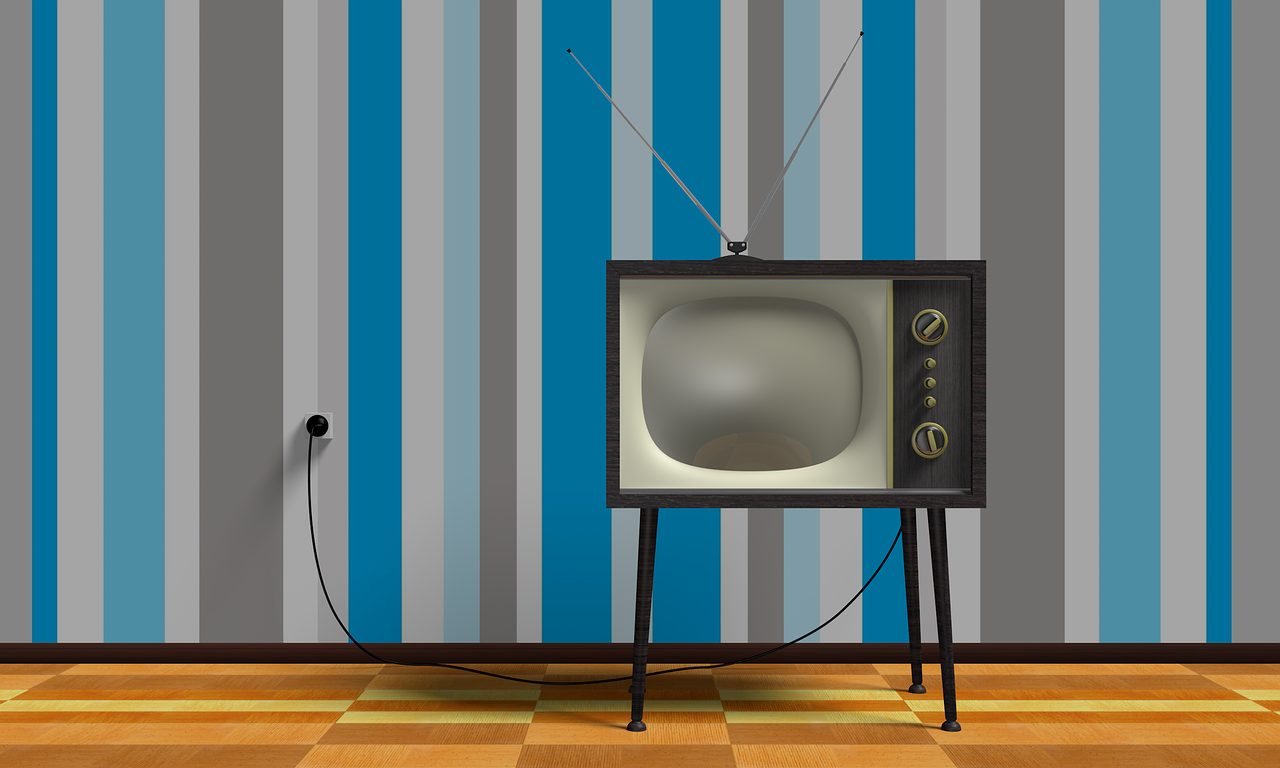 Major cryptocurrencies Bitcoin, Ethereum, and Tether have all got a mention on the Season 11 premiere of the long-running American comedy-drama television series "Shameless" which features on Showtime. The first episode - ‘This Is Chicago’ shows how Kevin (Steve Howey) is confused about the plight of one cryptocurrency user who says:

My Bitcoin. It's down 30, and I was using it to leverage my Tether and my Ethereum.

However, Kevin replies that he had no idea what the crypto trader was talking about.

This would not be the first time that Bitcoin has been referred to on popular TV shows. In 2016, cryptocurrency enthusiasts saw a Bitcoin address in USA Network’s Mr. Robot and decided to start sending BTC. In the show, hacker Elliot Alderson even codes a program for “cleaning coins” with a “crypto tumbler.”

In February this year, an episode from 'The Simpsons', showcased how cryptocurrency would be "cash of the future.” Many believe that 'The Simpsons' had accurately predicted Donald Trump becoming US president, and have made other successful "predictions." In fact, analysts at London-based Luno even calculated the expected mass adoption of Bitcoin, based on this Simpsons' prediction.

Bitcoin’s 2017 bull run was one reason why references began showing up on several shows including the animated cartoon comedy Family Guy, The Big Bang Theory, and way back in 2015, in the US comedy-drama movie Dope. It even received mentions on US rapper Eminem's album Kamikaze. Whether the 2020 bull run of Bitcoin will see more mentions of the world's largest crypto will be worth watching.

With regard to Ethereum, though, to date, ETH has only got a mention once, in the comedy television series "Silicon Valley" back in 2017.

The post Bitcoin, Ethereum, and Tether get mentions on season premiere of 'Shameless' appeared first on AMBCrypto.