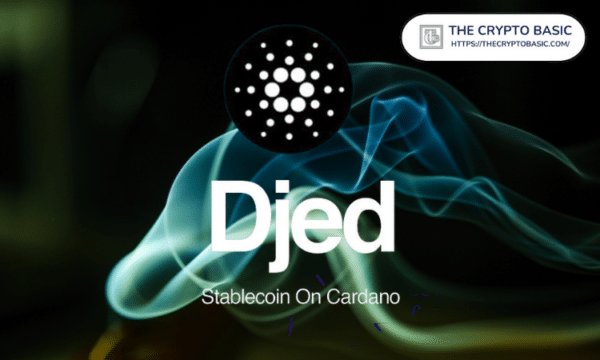 Upcoming development plans for Djed revealed by COTI. COTI (referred to as The Currency of the Internet) has continued to work in partnership with the Cardano team to ensure a successful launch of Djed, the official stablecoin of Cardano. Since Input Output Global (IOG) announced the algorithmic stablecoin last year, members of the Cardano community […] 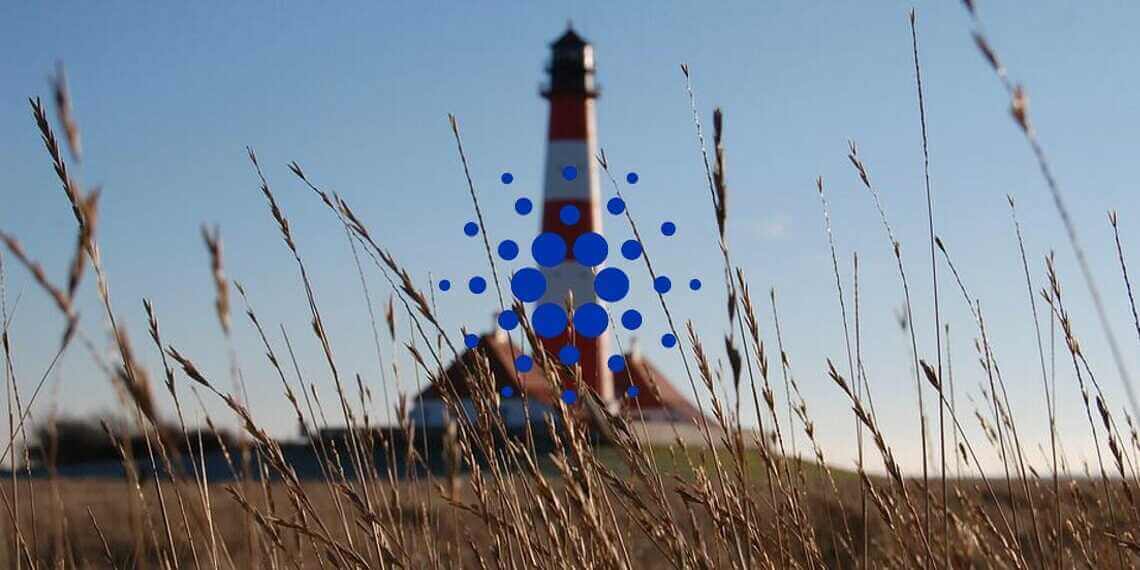