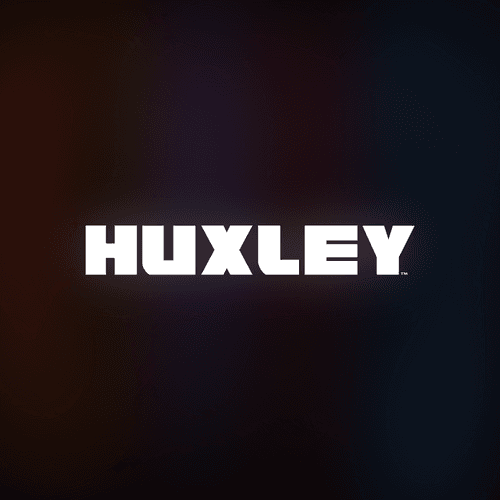 A decade in the making, Huxley is Ben Mauro's 6 issue graphic novel series that represents his experience gathered as senior concept designer behind gaming dynasties Halo and Call of Duty, feature films such as The Hobbit Series and Elysium, and NFT series - Evolution. Huxley invites readers into a post-apocalyptic universe, set in the desolate wastelands of a planet crippled by nuclear war. Many fled to the stars to escape, destroying the space elevators and stargates behind them. Many were left behind... Explore the [HUXLEY Universe](https://opensea.io/category/huxley-universe)

How Many HUXLEY Comics is there?

HUXLEY Comics is the NFT collection of 30K non-fungible tokens which was launched on Ethereum Blockchain in -.

What was the mint price?

HUXLEY Comics price upon release was - for each NFT.

How can I get HUXLEY Comics?

You can purchase HUXLEY Comics on secondary marketplaces like: OpenSea,Blur,X2Y2

What was HUXLEY Comics highest sale ever?