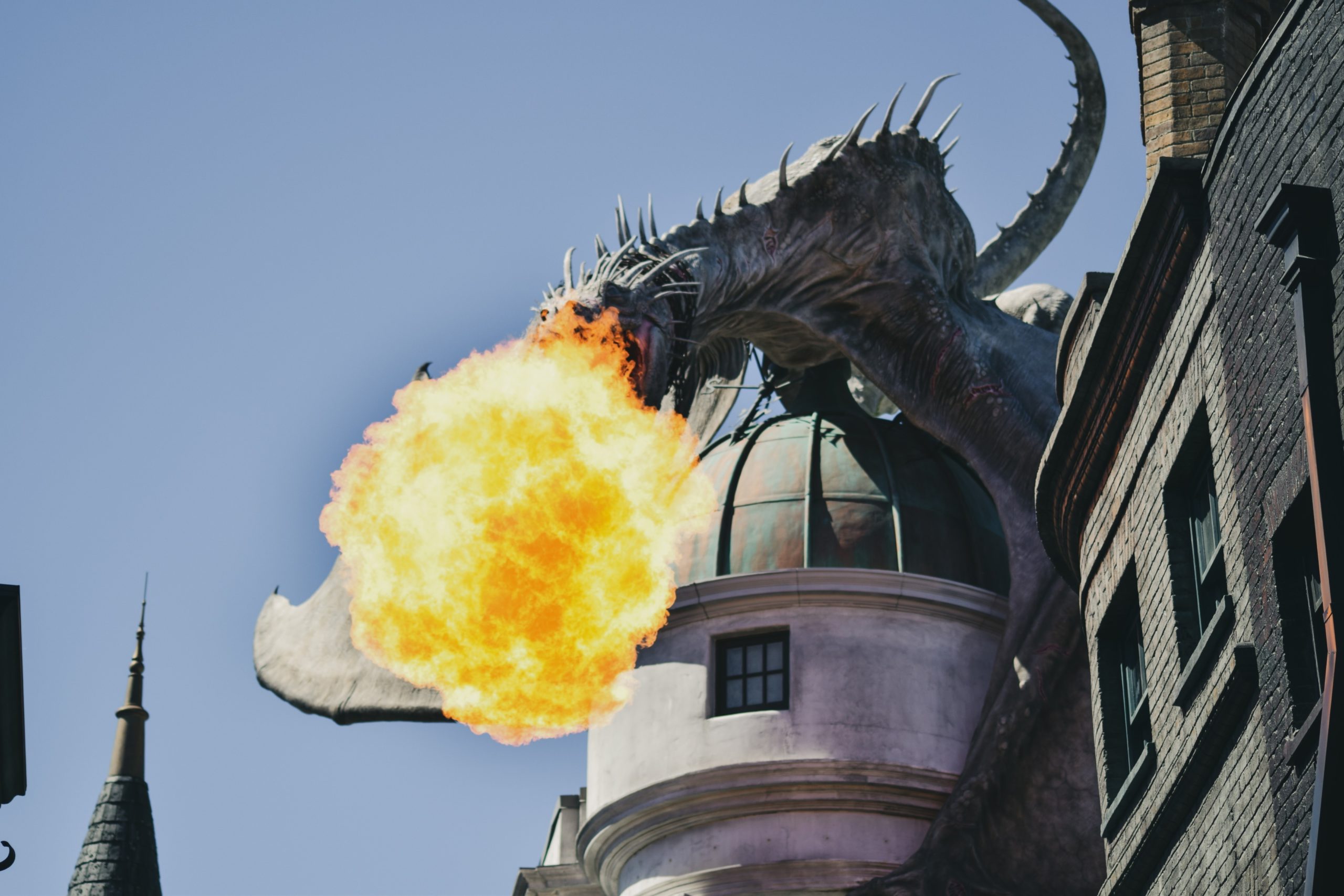 Last week, CoinStats discussed how Bitcoin investors should prepare for a stormy second half of 2020. So it appears, the raining has started in China.

This Monday, the CSI 300 index, a collection of China’s most significant stocks listed in Shenzhen and Shanghai, surged 5.67 percent. It kept on rising higher further into the week, with observers crediting the state-media for the rally.

So it goes on like this: agenda channels ran optimistic print and video coverages about the Chinese stock market. They encouraged investors to rush into equities, citing China’s “amazing” economic recovery after the coronavirus lockdown. People listened and bought the stocks. And voila!

The result was an overly bullish CSI 300, hitting higher levels it last touched five years ago.

As usual, China’s influence on the global economy ensured that foreign bourses and indices do well as well. European equities and US stocks climbed. Meanwhile, Bitcoin’s correlation with the risk-on market also helped it jump towards $9,500.

But then, cracks started appearing in the so-called recovery rally.

It all starts with the nature of the China stock surge. While individual investors were busy FOMOing, some analysts at data service Wind anatomized the catalysts that pushed the CSI 300 higher. What they discovered was worrisome.

Margin loans served as one of the most significant fundamentals behind the China stock market rally. WIND found that individual investors – many of them newbies – borrowed Rmb1.27tn (~$184 billion) from brokers in the days leading to this week’s surge.

So that one knows, margin trading is risky because it requires investors to maintain minimum collateral as they keep their bullish/bearish positions open. If the collateral value falls below a certain threshold, brokers ask investors to top-up their accounts with cash or securities. If they don’t, they lose the entire collateral.

Let’s go back to March 2020, the most beautiful month for the global market (pun intended).

As the coronavirus-induced lockdowns sent stocks lower, everything else – even the so-called safe-havens gold, bitcoin, and government bonds – plunged in tandem. It happened because traders wanted cash to cover their margin calls. Indeed, the US dollar index rose.

What’s happening in China presently is not entirely the same.

The country has escaped the coronavirus pandemic. There are signs of economic recoveries after the lifting of lockdowns. Nevertheless, worries about the second wave of infections keep influential investors away, leaving the market in the hands of erratic, overleveraged individuals.

Observers, including Hao Hong of Bocom International, have already started drawing comparisons between the current CSI 300 rally and the one from 2015.

The chief strategist noted that the state media urged investors to move their wealth into stocks, causing a 100 percent surge. The rally also appeared out of increased margin trading positions.

But about a year later, the CSI 300 crashed by almost 40 percent.

“I think people are getting greedy because liquidity is abundant, and there is policy support from the top,” Mr. Hong told the Financial Times. “You can sense the speculative atmosphere.”

“China’s retail investors’ army seems to be perfectly able to look through the worrying Western media headlines of another global coronavirus record. Instead, they listen to the enthusiastic chorus from the nation’s influential state media, which are universally singing bullish from the same song page.”

He added that about 12 percent of daily trading volumes in July 2020 had been processed via margin financing. It raises eyebrows because the volumes last month were just 8 percent.

Separate data shows that China’s brokerage firms have opened over 85,000 new margin trading accounts in June. The demand has also surged in the wake of the central bank’s loosening monetary policies. Some of them have found their way into the Chinese stock market.

How the House of Cards Impact Bitcoin?

Top global economies, including the US, the European Union, Japan, Germany, Sweden, India, and others, rely on the Chinese economy. That was reflecting in the global market’s response to the CSI 300’s rally earlier this week as all rose in tandem.

If observers are correct about a margin trading-induced China bubble, then the equities could fall as quickly as they rose. That would leave investors on the wrong side of the trade, requiring them to either exit their positions at higher losses or maintain them by covering their margin calls.

Such a scenario would increase the likelihood of a bitcoin sell-off, as had happened in March 2020. Meanwhile, the impact of China’s stock market on Bitcoin remains unknown since the cryptocurrency’s ban in the country.

But in the US, where Bitcoin has formed a record high correlation with the S&P 500, any bad news in the stock market would expose the cryptocurrency to downside risks.

Therefore, if CSI 300 drops, then the S&P 500 may follow its downside cue, impacting Bitcoin as the bearish ripple expands.

Since you are here, don’t forget to check out CoinStats, the industry’s leading bitcoin and altcoin portfolio management app.

Bitcoin Investors Should Prepare for a Stormy Second Half of 2020