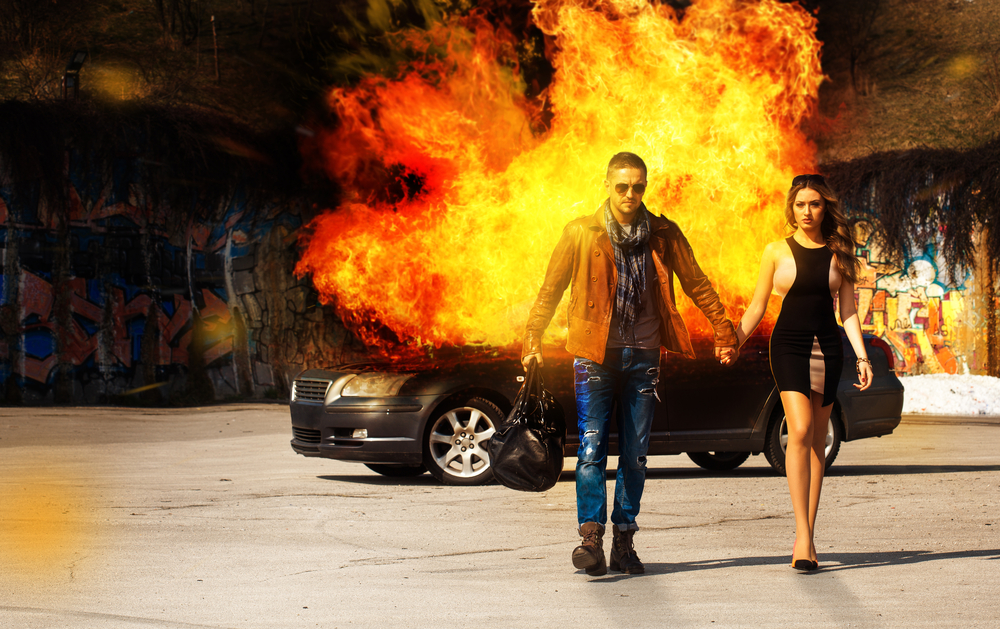 Its rate against the US dollar closed September more than 7 percent lower. The reasons were out in open; Bitcoin was relying on the liquidity injections committed by global central banks as they aimed at filling the pockets of the unemployed and the owners of stilled small businesses.

Unfortunately, the stimulus failed to materialize because of disagreements between the two sections of American politics. The Democrats asked for a $2.3 trillion package while their opponents, the Republicans, stuck to $1.6 trillion.

The last days of the third quarter saw seesaw remarks from both the Democrats and Republicans’ representatives. Meanwhile, Bitcoin traders decided to buy the cryptocurrency when the dialogue raised hopes for the second stimulus. They sold the positions later over hints of no negotiations.

Entering the fourth and the final quarter of 2020, Bitcoin traders received some concrete but disappointing remarks on the aid. This time, President Donald Trump himself stepped forward to cancel the negotiations at least until the US election.

On the same day, Bitcoin fell by $400 within a few hours.

Things were looking bad for the cryptocurrency until Mr. Trump reappeared with a tweet wherein he said that he was willing to pass individual coronavirus aids for the airline sector, the unemployed, and the suffering businesses.

Bitcoin rebounded by 3.95 percent after the president’s softening stance.

But was it just the hopes of the second stimulus package that boosted the cryptocurrency? Not likely. So it appears, Bitcoin ascended also as Square, a multinational payments company, announced that it has bought $50 million worth of BTC units.

Now let’s walk through the trading psychology. A $50 million investment in Bitcoin is peanuts. But when it comes from a global firm such as Square, that the Twitter CEO Jack Dorsey heads, it creates a ripple effect – a buying frenzy among traders that see the investment as a validation for Bitcoin’s long-term potential as a financial asset.

That is despite the endless bulldozing Bitcoin receives from the likes of Warren Buffet, Peter Schiff, and Nouriel Roubini (Google them, please). Traders and investors have stopped caring about the big men and their opinions on new technologies.

And with the involvement of companies like Square – as well as public-traded firm MicroStrategy and hedge fund veteran Paul Tudor Jones – in the Bitcoin space, the pot stirs for the rest of the financial community.

Here is Eric Dadoun, an early-stage startup investor, telling it better as he responds to Mr. Schiff (sorry, but you’ll need to Google “pomp” as well).

Bitcoin recorded a spike after the Square news. But yes, it did not take away the possibility of its falling all over again. If the cryptocurrency had to sustain its uptrend, it would have done so after MicroStrategy’s $425 investment. There wouldn’t have been any big corrections in the first place.

It brings us back to the macro fundamentals: the US stimulus deal.

To Aid or Not to Aid

Bitcoin rose by more than 200 percent throughout the second and halfway through the third quarter – a surge that appeared as the US Congress passed a $2 trillion stimulus relief to walk Americans out of the coronavirus-led recession.

Meanwhile, Bitcoin also jumped because of the Federal Reserve’s unprecedented monetary policies, especially the ones that concern the unlimited purchasing of government bonds and mortgage-backed securities, and ultralow interest rates.

Investors found Bitcoin attractive for two reasons: the cryptocurrency appeared scarcer than the US dollar and was an incredible asset for its decade-long history of delivering more gains than pains.

Even today, that is the very reason why companies buy Bitcoin. They expect their dollar reserves to lose value in the future. Bitcoin is their insurance should that happen.

And the reality is: there is no second stimulus so far into Q4. But the answer to “will there be one” is also the response to whether or not Bitcoin would hit $20,000 by the end of 2020.

Economists expect investors to wait until the US elections. Once the politics become stable, the stimulus bill would follow. It could be this year or the next. But until that happens, Bitcoin should just hold above $10,000 to ensure it could hit $20,000 on the next dollar injection.

All and all, it is better to hold and sleep on it – at least for this year.