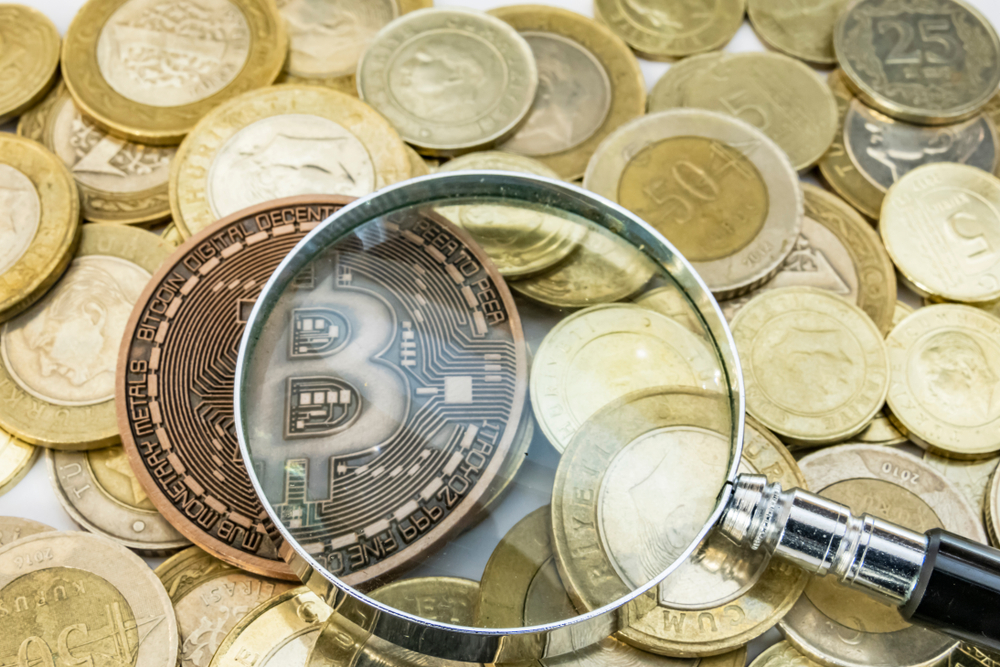 US-based cryptocurrency exchanges, including Coinbase, Kraken, Circle Internet Financial (CRC), and Bittrex, have united to develop a rating system for cryptocurrencies. It determines whether or not an asset is a security after matching its features with the standards establlished by the Securities and Exchange Commission.

The newly formed Crypto Ratings Council would allow exchange operators to comply with the SEC’s standards while listing cryptocurrencies. It will judge an asset’s security status on a scale of 1 to 5 – the highest score means that an asset has all characteristics of a security.

CRC has released its first scorecard already, wherein it mentions many cryptocurrencies that are considered utility tokens but, according to the SEC’s definitions, are securities.

Both Polimath (Poli) and Maker (MKR), for instance, received the highest 4.5 scores.

CRC explained that Poilimath backers sold Poli before the existence of its utility. The asset continues to have a limited use-case as a utility token, coupled with limited decentralized development, and usage of the platform.

The council added that the Maker team also sold MKR while using a “securities-like language” during its marketing campaign. They suggested investors the opportunity to earn profits.

Bitcoin is Not Security

Bitcoin (BTC) scored a 1, proving that it has a very low probability of being considered a security.

On the other hand, a company that creates securities should register it in the Securities and Exchange Commission (SEC); otherwise, it may be subject to criminal liability. Bitcoin issuance is governed by not a company but a decentralized network of miners.

Unlike fiat currencies, which are controlled by the government, bitcoin has no such behavior. Recently, popular bitcoin evangelist Anthony Pompliano spoke about it hosted by CNBC saying:

“Bitcoin is not manipulatable, not seizable, not centralized…Over time more and more people would choose a currency that a government does not control”.

Telling about future co-existence of Bitcoin and fiat money, Pompliano said that Bitcoin and the USD, as well as currencies, are going to co-exist.

“I don’t think that Bitcoin is going to disrupt every currency in the world…Bitcoin will be just another currency that some portion of the population chooses to use.” How to Buy AVA