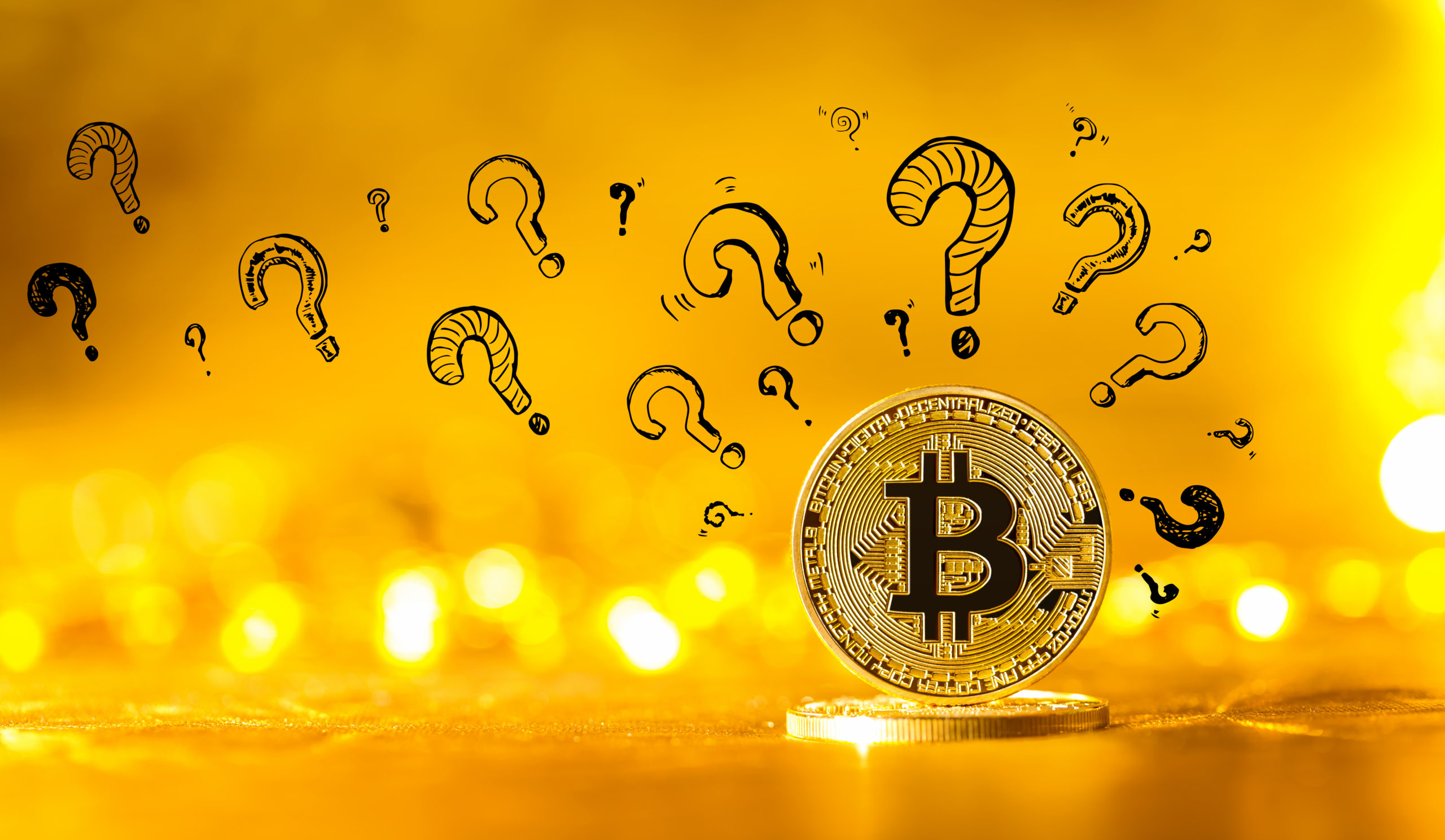 Presenting you the most trending bitcoin stories of the last 24 hours.

Imperceptible Linux Malware Is a New Way for Cryptojacking

The malware works via ‘Skidmap’s hidden rootkit program, which installs and executes the code that makes cryptojacking accessible. It operates on a Linux system without the consent or knowledge of the user.

“Skidmap also sets up a way to gain backdoor access to the machine and also replaces the system’s “pam_unix(dot)so” file with its malicious version. This corrupt file accepts a specific password for any users, thus allowing the attackers to log in as any user in the machine.”

The Libra co-creator David Marcus said that the Facebook cryptocurrency does not pose any threat to the stability of the global economy.

The senior executive wrote a long thread on Twitter in an attempt to debunk some so-called false notions about Libra. He explained the Facebook cyptocurrency is not going to replace the existing fiat money. On the contrary, it would become a viable payment system backed by a pool of sovereign currencies, aimed at serving real value to users around the world.

Read more about this here.

HTC has announced that it would partner with Bitcoin Cash (BCH) for its flagship smartphones.

The South Korean mobile giant said that their new Exodus 1 smartphones would feature an in-built Bitcoin Cash wallet. That would be the first time an international firm would project BCH as a partner in the mainstream.

The announcement follows HTC’s growing interest in blockchain and cryptocurrencies. The company in May introduced ERC20-enabled token swaps on its Exodus 1 smartphone. It also said that that the Exodus 1S smartphones would contain Bitcoin (BTC) full node capabilities.

“The Zion Vault is happy to support BCH natively in hardware, so security goes hand-in-hand in the BCH blockchain as an alternative to dominant payment rails and platforms.”

San Francisco-based Coinbase exchange announced that it is going to offer Dash trading services on its platform. The firm decided to include Dash after reviewing it for weeks. Users can now start depositing their DASH tokens to their Coinbase wallets.

Dash is an altcoin that was forked from Bitcoin protocol. It is now the 16th largest cryptocurrency by market cap, per data provided by CoinStats crypto portfolio management app.

“Dash implements a privacy technique called CoinJoin. It has been implemented several times on the bitcoin blockchain. Dash is one of the first, which is why it probably has been labeled as a privacy coin…this is what Coinbase understands and what ‘we’ve been educating exchanges and regulators about.”