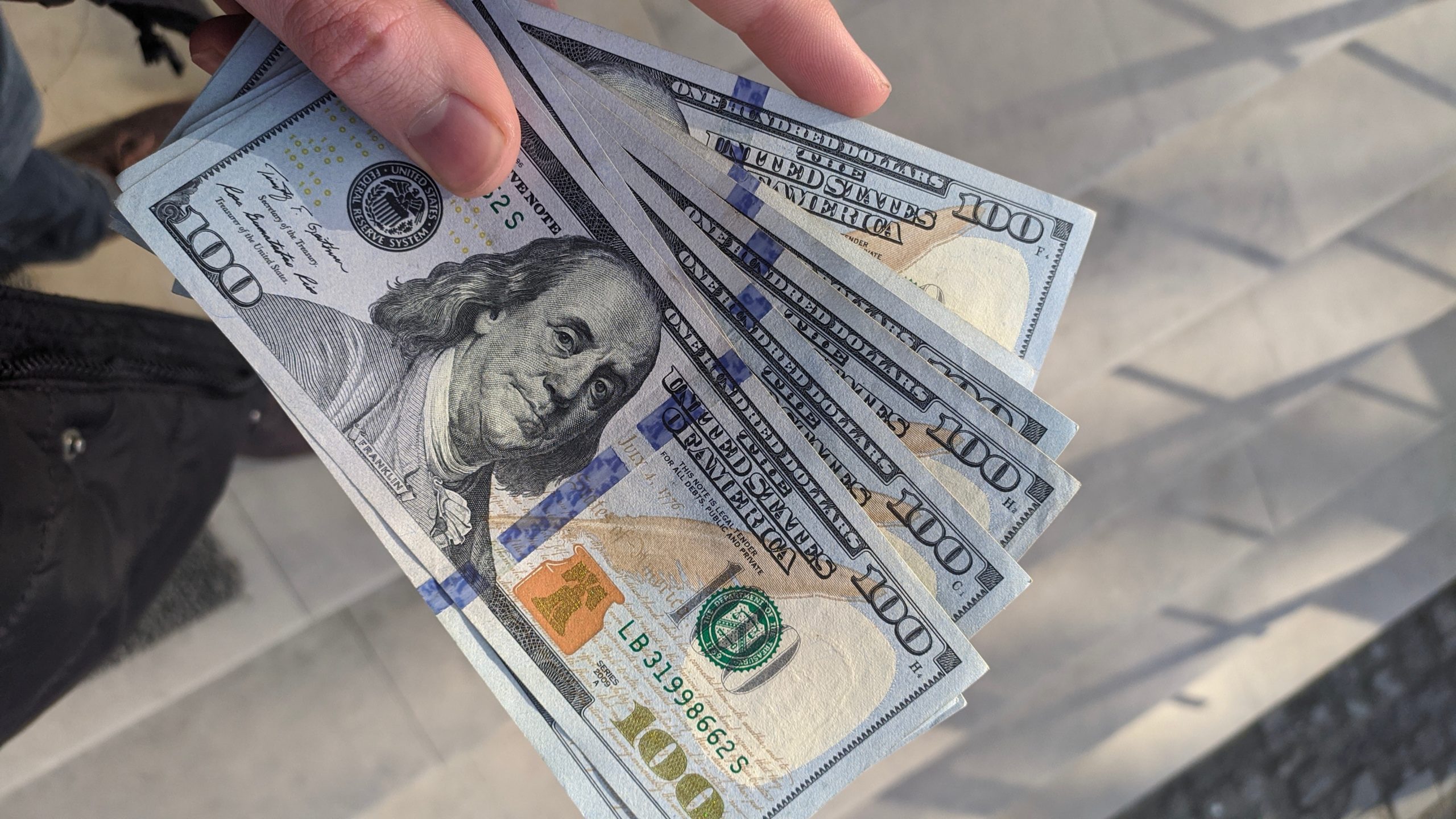 The BTC/USD exchange rate was able to break above $10,400, a resistance that capped the pair’s upside outlook for almost two weeks. Bitcoin eventually formed a session top above $10,500 only to find later that the area was full of profit-taking traders.

A pullback ensued and the cryptocurrency fell back below $10,400, reclaiming the level as its resistance all over again.

The seesaw price action came just ahead of the Federal Open Market Committee’s September meeting this week. On Tuesday and Wednesday, the committee expects to shed more light on how its recent decisions affect its monetary outlook in the near-term.

Two weeks back, the Federal Reserve Chairman Jerome Powell announced a new framework to iterate their views on rate-setting in the wake of inflation. The updated policy allowed to shoot the inflation rate above its settled target of 2 percent. It thereby reduced the urgency for the central bank to raise interest rates.

However, Mr. Powell did not give any framework that could explain how his office would achieve higher average inflation, specifically after failing at it since 2013. The FOMC September meeting expects to reveal THE strategy.

The Federal Reserve’s balance sheet has ballooned by over $3 trillion in only three months. It eventually peaked at $7.17 trillion on June 10 but has since gone calm.

A rising balance sheet coincided with a supersonic price rally in the Bitcoin market. The cryptocurrency logged a 200-percent bull run. But after the Fed balance sheet plateaued over the last few weeks, Bitcoin reacted with a downside correction from its $12,500ish-top to below-$10,000 low.

The cryptocurrency’s uptrend above $12,000 also stalled as traders anticipated that the Fed would fail to hit a 2 percent inflation target based on its track record in recent years. That said, the central bank’s meeting this week to discuss average inflation targeting raised hopes for Bitcoin bulls.

It is because of higher jobless claims and an unemployment rate of 8.4 percent. The Fed will have to intervene to achieve its “maximum employment and price stability goals” also as the US Congress fails to finalize the second stimulus package.

The Democrats want the Republicans to launch a $2.2 trillion aid to help the American households and individuals in the aftermath of the coronavirus-induced lockdown. Nevertheless, the Trump administration has clarified that it won’t go anywhere above $500 billion.

That leaves the Fed holding the stick for the US economy for an unforeseeable future. Therefore, the next FOMC meeting may have broader discussions about the next stimulus package. It would mean a more ballooned balance sheet.

To that end, Bitcoin looks poised to climb back towards $12,000. It is partially because of the underlying stress in the US dollar. Also, investors should pick riskier assets as safer investments like the long-term bond market remain unattractive due to near-zero lending rates.

Photo by Frederick Warren on Unsplash

Beware of What Comes after a Strong Bitcoin Rally