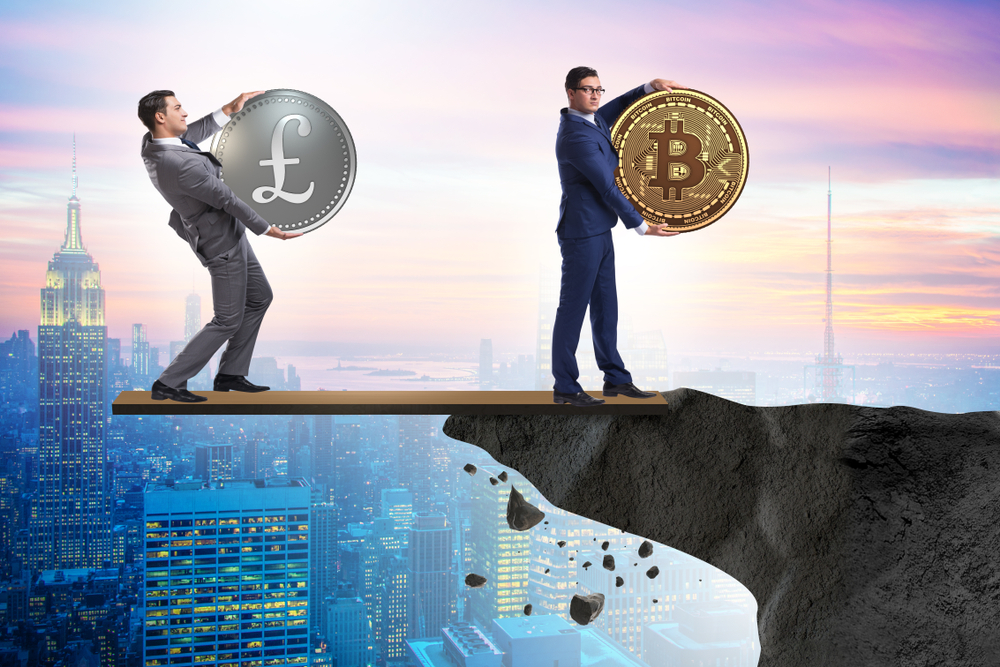 Pro-Brexit UK prime minister Boris Johnson today instructed the civil service to make arrangements for divorcing the EU without a deal on October 31.

“I would very much prefer to leave with a deal — one that must abolish the anti-democratic Irish backstop, which has unacceptable consequences for our country. But I recognise this may not happen. That is why preparing urgently and rapidly for the possibility of an exit without a deal will be my top priority, and it will be the top priority for the civil service too”

The announcement appeared at the time when MPs in the UK parliament are attempting to collapse Johnson’s government with a no-confidence motion. They are, in turn, hoping to conduct a general election.

Analysts have started to weigh-in their views on how a no-deal Brexit would hurt Pound. The sterling is already under pressure, having fallen below the $1.21 level to record its lowest weekly close since 1985. Ladislav Jankovic of JPMorgan believes hedge funds and asset managers are selling the pound for haven assets.

Neil Jones, head of hedge fund sales at Mizuho, meanwhile, thinks sterling has more room to fall because forex investors have not entirely digested the shocks of a potential no-deal Brexit.

Nicholas Gregory of blockchain firm CommerceBlock told the Independent that Brexit is bitcoin’s opportunity to find more buyers. The CEO said the cryptocurrency this year reacted positively to a string of major macroeconomic events, indicating the Chinese Yuan’s devaluation that coincided with bitcoin prices going higher.

“Not only will a no-deal departure from the EU create turmoil and volatility across two major fiat currencies, [but] it will also trigger an identity crisis for the global system as the contingency and vulnerability of major global fiat currencies is laid bare.”

eToro’s Simon Peters thinks on the same line. The financial analyst compared bitcoin’s rise to that of Gold, stating that investors’ uncertainty about the ongoing US-China trade war is helping both the assets at the same time. Excerpts:

“Bitcoin also seems to have served a similar purpose [as gold]. Given that Chinese investors make up a large proportion of crypto investors, there’s a strong possibility some are backing bitcoin’s chances against the yuan.”

The question now is whether or not a weaker pound could push UK investors towards bitcoin. Even with a slight migration, the cryptocurrency could surge substantially.

ICOs Ate Away 87% of Their Raised Funds: Report 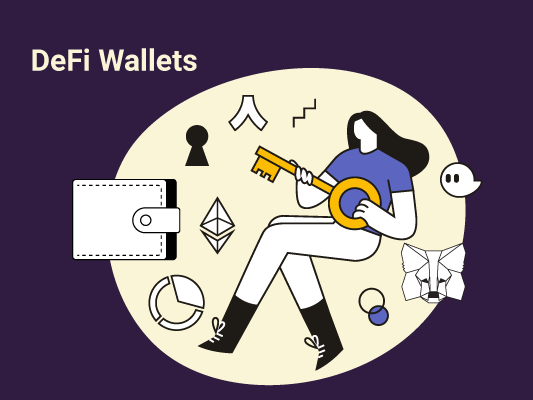