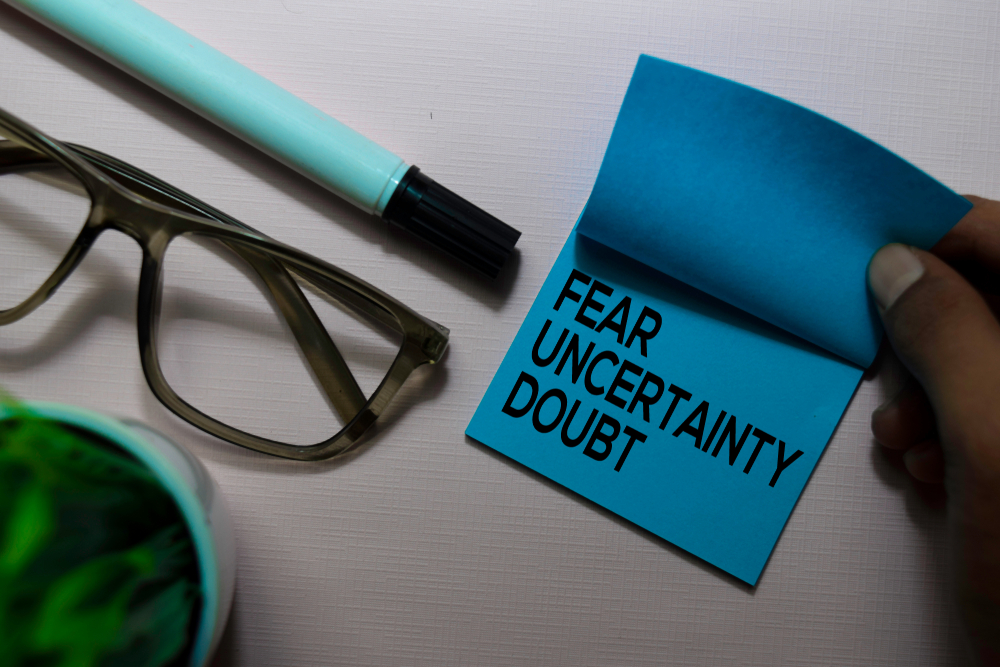 Bitcoin is back in the news again. This time, due to all the bad reasons.

The benchmark cryptocurrency earlier this month slipped by up to 38 percent from its local peak of $10,540, according to data provided by CoinStats’ cryptocurrency portfolio management app. Meanwhile, it remained stuck in a much larger downtrend after establishing $14,000 as its year-to-date top, crashing by as much as 52.94 percent as of November 25.

The massive slip is – technically – a correction. Before it started dwindling downwards, bitcoin had surged by more than 200 percent from its last-established bottom near the $3,100 level. The asset’s Relative Strength Indicator on larger timeframes shows that it became severely overbought at many junctures.

Let’s admit: No trader would willingly put additional capital into bitcoin after the cryptocurrency performs a volatile bull run. Their strategy is to either wait for bigger whales to keep pumping the asset or simply exit the market while making attractive returns. They chose the latter, sending bitcoin down.

Nevertheless, several theories attempt to outsmart the technical explanations. Some believe that it is China’s government strictness that crashed bitcoin by more than 40 percent. At the same time, others think miners were massively selling off their BTC stash, thereby increasing the downside momentum in the market.

Although, before making any assumptions, one needs to realize that bitcoin’s catalysts are non-static. Earlier this year, the cryptocurrency might have established earth-shattering gains backed by the escalations in the US-China trade war, yuan devaluation, as well as Facebook’s foray into the world of digital currencies via Libra, but the same factors are not working anymore. Bitcoin is going down even though investors should be focusing on it as the next-best safe-haven asset against the ongoing macroeconomic turmoil, just like Gold or US Treasury bonds.

So even if the Chinese government or a small proportion of a vast mining community could hurt bitcoin, they cannot possibly foresee a systematic selling of the cryptocurrency. What the market appears to be witnessing is small traders getting scared by the FUD and, thus, selling their stash. It’s a trade cycle, at best – the one which experienced its highs and is now going through a rough wave of lows.

Besides, it has been clearly established that more than 90 percent of the bitcoin community comprises of speculators. They are those who do not put the cryptocurrency to any use but HODLING. These bulls expect central bankers to devaluate their national currencies, cause inflation, and, in turn, push a geeky population towards bitcoin, a supposedly deflationary asset.

Unfortunately, none of such events have helped bitcoin regain its upside momentum as of late. The US Federal Reserve announced the third rate cut. Nothing. The European Central Bank will begin its expansionary quantitative easing plan. But such a risk cluster has not brought any new capital into the bitcoin market, nonetheless.

Then there are bitcoin bulls betting big on governments failing. Leigh Cuen of Coindesk lately offered evidence that people were unable to make use of bitcoin during the period unrests. She cited examples from riot-struck Lebanon, Iran, and Hong Kong, wherein protestors could not use bitcoin because of a lack of internet access.

That One Logical Catalyst

Bitcoin is a great asset, nevertheless. Perhaps it is one of the only key innovations that is born to become a financial asset. If trusted by a wider base, it could easily steal away a chunk of Gold’s market, another asset that investors prefer to speculate on rather than putting it to actual, industrial use.

Institutional adoption, as the term goes, is happening at a gradual pace. Established firms are launching bitcoin-enabled trading products. Regulators and governments are willing to write new fintech laws to make space for decentralized financial assets. These developments create the level of trust big monies require before putting their capital into any market. Until that happens, let’s expect less HODLING and more price volatility.

What bitcoin is doing today is reacting to the sentiments of emotional traders. What it could do tomorrow is sit ideal in a regulated custodian’s vault, serving as an ideal asset to manage portfolios of thousands of hedge funds, family offices, pension funds, and even us small traders.