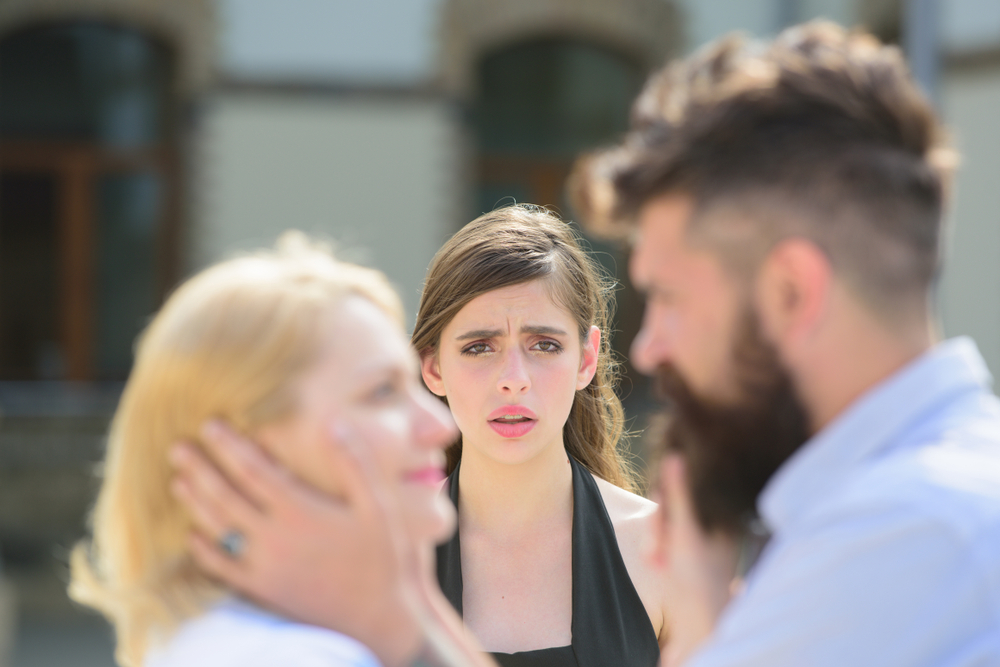 Bitcoin is giving the People’s Bank of China sleepless nights, according to a new report by the Nikkei Asian Review.

The media coverage highlights how people in China have shown a middle-finger to the capital control measures imposed by their central bank and government. They are purchasing bitcoins en masse and using them in offshore transactions, away from the prying eyes of regulators and lawmakers.

The trend is picking at such a speed that bitcoin is now part of a $88 billion capital flight, according to government records.

“This was close to the all-time record figure reached in the fourth quarter of 2017,” according to Chris Wood, equity strategist for Jefferies Hong Kong. “Beijing is trying to stem outflows and one of the main channels these days of such outflows is cryptocurrency.”

Bitcoin transactions require no confirmation or authentication from clearinghouses such as banks or centralized financial institutions. An extensive network of miners confirms them for senders and receivers. Those validators can be both inside or outside the jurisdiction of China, making it impossible for Chinese authorities to launch a crackdown on them.

That is very the same reason PBoC is finding it hard to tame the regional bitcoin industry. The central bank in 2017 outright banned the trading of all kinds of cryptocurrencies, which forced many local exchanges to shift base in haven countries, including a specially-administered Hong Kong.

But, as Nikkei points out, the elephant in the room is economic policies themselves. Bankers want to maintain their monopoly on financial systems and the tool that makes it happen is national currencies. Yuan lately has become the same – Beijing is devaluating it in the name of economic competition and hurting the very core that holds it as valuable asset: the people.

A section of Chinese population knows already that their best bet to safeguard themselves against a devaluating Yuan is Bitcoin. That explains why the cryptocurrency’s volume in China soared by more than 50 percent as US President Donald Trump announced tariffs on billions of dollars worth of Chinese goods.

“Bitcoin has the potential to perform well over the course of normal economic cycles as well as liquidity crises, especially those involving currency devaluations,” wrote the research department of Grayscale Investments, adding that it has “store-of-value characteristics similar to real assets like gold, with hard-money attributes like immutable scarcity.”

For all the good and bad reasons, bitcoin is becoming a go-to asset for people under severe control by their governments and other authorities. As Anthony Pompliano, a famous bitcoin bull, says: the virus is spreading.