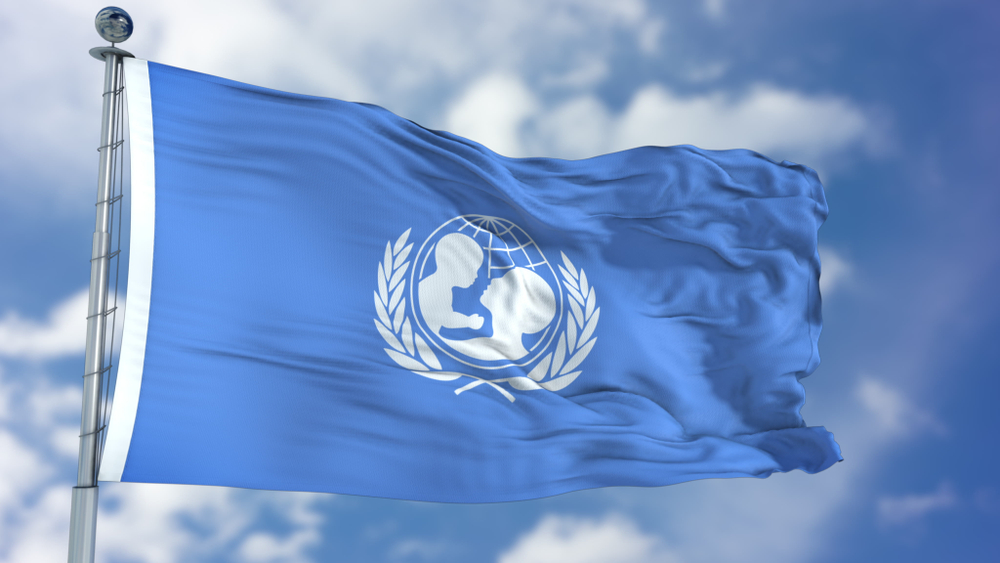 The United Nation Children’s Fund (UNICEF) became the latest high-profile organization to sink its feet deep into the bitcoin ecosystem.

The global nonprofit this week announced that it would setup a new cryptocurrency wing. The so-called fund would allow them to accept donations in multiple cryptocurrencies, including bitcoin and ether. The announcement saw UNICEF openly accepting how bitcoin is better than other legacy financial systems.

For instance, the nonprofit clarified that it is cheaper for them to accept donations via bitcoin. The cryptocurrency’s underlying protocol, called blockchain, makes it possible to transfer funds across borders without charging heavy fees like banks do. Moreover, the protocol allows donators to track their funds, which is never a case with the banking systems.

“This is a new and exciting venture for Unicef. If digital economies and currencies have the potential to shape the lives of the coming generations, we must explore the opportunities they offer. That’s why the creation of our Cryptocurrency Fund is a significant and welcome step forward in humanitarian and development work.”

“We see this as a piece of learning that we need to go through to prepare for the next decade. There’s an interest in speed and efficiency. We have a good capacity to move money globally, but there’s always friction.”

The Ethereum Foundation, an independent group that oversees the development of the Ethereum blockchain, became the first entity to have made a donation into the UNICEF’s cryptocurrency fund.

The charity, as explained by UNICEF, will benefit three projects. They include the Unicef Innovation Fund, as well as a project coordinated by the GIGA initiative to provide free internet connectivity to schools across the world.

“The Ethereum Foundation is excited to demonstrate the power of what Ethereum and blockchain technology can do for communities around the world. Together with Unicef, we’re taking action with the Crypto fund to improve access to basic needs, rights, and resources. We aim to support the research and development of the Ethereum platform and to grow the community of those that benefit from a technology that will better countless lives and industries in the years to come. We’d like to thank UNICEF and the UNICEF family of national committees for their leadership as we create real progress together.”

UNICEF national committees in the USA, Australia, and New Zealand also accept cryptocurrency. For example, the agency’s wing of New Zealand is ready to get donations by Bitcoin, Ethereum, Bitcoin Cash, and Litecoin.

Unicef joins aid agencies that are already accepting donations via cryptocurrencies. They are the American Red Cross and the UN World Food Programme.