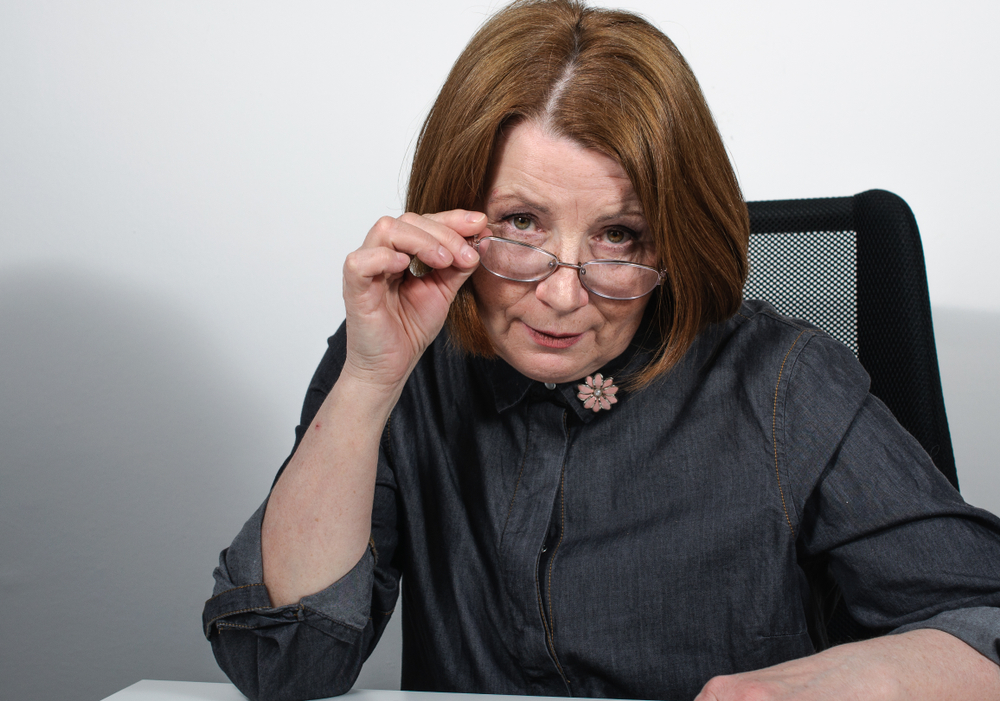 The newly formed Crypto Rating Council is already facing criticism for its role in categorizing cryptocurrencies.

Tyler Gellasch, executive director at Healthy Markets, observed that some members of the council might have stakes in the cryptocurrencies under evaluation. That could unduly influence their assessment of the asset in concern.

“A group of private companies jointly declaring how they think things that directly impact their bottom lines should be regulated. It isn’t likely to be all that persuasive to regulators or investors” – explained Gellasch.

Leading US exchanges, including Coinbase, Kraken, Circle, and Bittrex, launched the Crypto Rating Council to rate crypto assets based on their utility/security features. The system, said the council, intends to clarify which cryptocurrency functions comply with the Securities and Exchange Commission (SEC) standards.

As a result of the assessment, bitcoin received 1 point, which means it cannot be classified on the security list. Meanwhile, Ripple’s XRP received a 4, which means it has a higher likelihood of being called security.

Brian Brooks, the chief legal counsel at primary United States digital wallet and exchange Coinbase, responded to the concerns raised by Gellasch. In an October 3 interview with Block Crypto, Brian suggested that the council’s compliance guidance could harm the private interests of those involved. He said their system is not a legal advisor. Excerpts:

“This is essentially an automated compliance tool, of which there are many in the financial services world. Think Hummingbird for AML compliance, or Fair Lending Wiz for fair lending compliance. No one thinks those tools represent the practice of law. And this certainly doesn’t constitute investment advice – we’re not rating the quality or value of assets, only their status as a security or not.”

Crypto Rating Council’s status as an independent body has not been approved by the SEC, CFTC, or other agencies.

According to Gellasch, many investors may use the council’s rating system and then find that the SEC doesn’t support this body. So this process, in turn, could create a mess.

In response to this opinion, Brooks flatly denied that private parties’ interest could compromise the ratings and mentioned that there are already assets rated at 5. It means that they are likely to be classified as securities.

“The point is to get clarity, not justify listing assets that wind up being deemed unregistered securities.”

At the time of the council’s launch, Kraken’s general counsel Mary Beth Buchanan expressed an opinion that the SEC would view the initiative as a positive step for the industry.

Bithumb to Discuss Bitcoin Regulations with the Indian Government