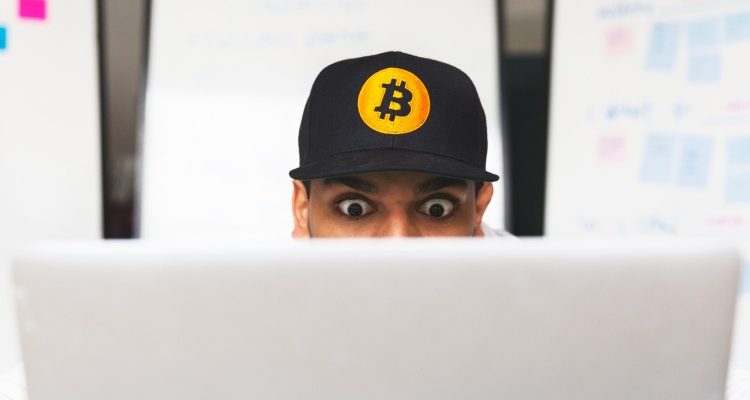 The big secret at the core of Bitcoin is the identity of its creator, the pseudonym known as Satoshi Nakamoto. There have been many who claimed they created the benchmark cryptocurrency protocol – and failed.

The most popular claim is from an Australian cryptographer Craig Wright – who literally sues anybody who questions him. However, not a single person has provided proof-of-identity – the ownership of first-ever mined bitcoins.

Joining the list of so-called fakes is another Satoshi Nakamoto. On Sunday, the UK-based Pakistani man posted a long, intriguing post, declaring himself as the original creator of Bitcoin. In quite a Dan Brown mode, he deciphered the meaning of the name ‘bitcoin’ – derived from Bank of Credit and Commerce International (BCCI), a global banking firm which the Times called the world’s sleaziest bank back in 1991.

The new Nakamoto provided three proofs to prove his identity. First, he referred to the first bitcoin domain, Bitcoin.org, stating that he registered it on the 18th of August in 2008. Calling himself a numerology believer, the new Nakamoto said he created another domain named after BCCI on the 18th of November.

Yes, that’s all. This is his first proof.

The second proof focused on the name of Satoshi Nakamoto himself. In yet another Dan Brown-ish style, the new Nakamoto described the origin of his name using magical numbers.

“It has been said that numbers are bits of information that carry an intrinsic energetic quality and that by studying numerology, you can gain a better understanding of the deeper meaning and purpose underlying our experience.

The new Nakamoto said his nickname is Shaiko, which adds up to create the number 24 in Chaldean numerology. Accidentally, the name ‘Satoshi’ also makes 24. Bingo.

“The names Shaikho and Satoshi are a perfect match in the Chaldean system.”

And that sums up the second proof. So far, so catchy.

One has to give in to the new Nakamoto for at least making Craig Wright’s claims look better. On the whole, the third proof could be anything about sun signs, or poop colors. Not that we are excited anyway, but will the real Satoshi please stand up (just to shut up the fakes).