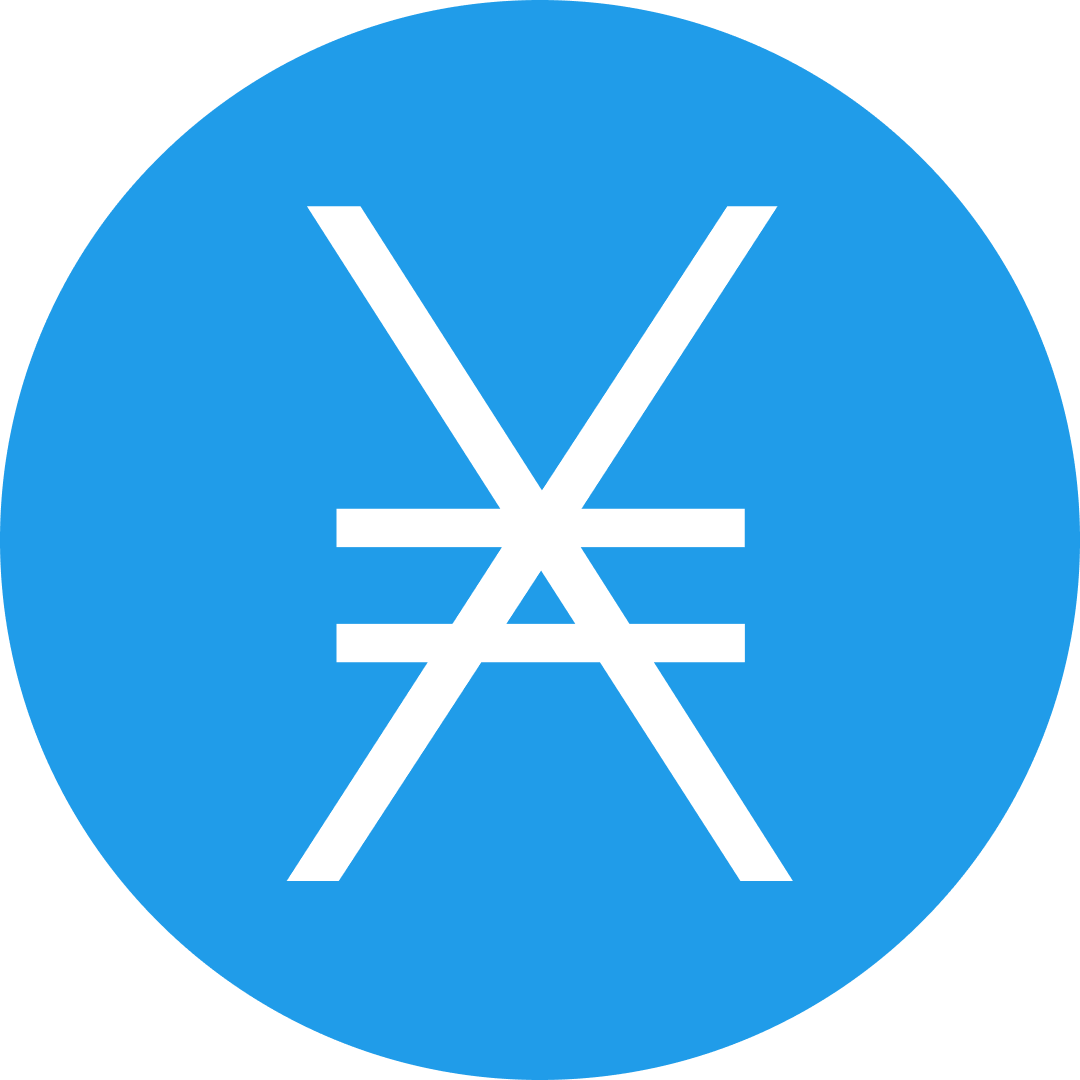 Nano is a piece of software specifically made with the intention of facilitating cryptocurrency transactions without any fees. It was formerly known as RaiBlocks.

This is made possible due to the fact that every single account has its own blockchain that the owner only can update, and to make a transaction, an account owner needs to sign a transaction that updates their own ledger and broadcasts it to the Nano network. When the nodes see enough confirmation and validate the transaction, they deem it as irreversible and copy it to their version of the ledger.

Who Are the Founders of Nano

Nano was founded by Colin LeMahieu, who is a software engineer as well as the CEO at The Nano Foundation in the UK. The project launched in 2014 under a different name, however, RaiBlocks, and rebranded to Nano in 2018.

How Does NANO Work

Nano uses a consensus algorithm known as a variation of delegated proof-of-stake (DPoS0 known as Open Representative Voting. Nodes have a voting weight based on their account balances. They can then choose to use or allocate their votes to another node on the network, where when a node has enough votes, it is delegated as a Principal Representative and can vote on transactions proportionally to the funds in their account and those allocated to it.

Keep in mind that none of these representatives is paid to vote. The transactions on Nano can be established when the sender publishes a block that debates their account for the amount to be sent and when the receiver publishes a matching block that changes their own account.

It allows for peer to peer transactions with minimal resources used and is a low latency payment platform. In other words, Nano requires minimal resources, and users have their own transactions, with little computational power required. The users provide their own blockchains and as such, it is perfect for everyday use through block lattice. It is a cryptocurrency designed to provide this level of freedom.

Keep in mind that each Nano contains a small proof-of-work component intended to discourage any user from spamming transactions and prevents users from continuously having the ability to send transactions, or in other words, it serves the role of an intentional bottleneck that makes things efficient.

Where Can You Buy NANO

If you want to buy, sell or trade nano, you can do so on exchanges such as CoinBene, Binance, OKEx, and Kraken.