Swap (XWP) is a community-developed cryptocurrency with the mission to provide robust privacy, ecosystem fairness, transparency, security, and ease of use. XWP price is volatile.

Check the Swap (XWP) current price, market cap, max supply, trading volume, circulating supply, historical statistics, etc., along with in-depth information on several of the biggest and fastest-growing cryptocurrencies on CoinStats, one of the best crypto platforms around.

CoinStats is a cryptocurrency research and portfolio tracker app that provides investment advice and valuable information on cryptocurrencies, including their real-time prices, to help investors make better decisions.

Read on to learn everything you need to know about the Swap protocol and the XWP cryptocurrency.

What Is Swap Coin

Swap (XWP) is a privacy-focused blockchain protocol, which originated in November 2018, and was initially called "FreeHaven." In December 2021, FreeHaven was rebranded to Swap with a goal to create a free and fair cryptocurrency. Swap moved from its previous structure to the Monero codebase, integrating bulletproof transactions and taking advantage of the Monero community for enhancements and bug fixes.

The protocol used CryptoNote Technology to enable fully anonymous payments. In February 2019, Swap completed another major upgrade, improving its scalability and security by forking to the Cuckaroo29s Proof-of-Work blockchain algorithm. It also became the first CryptoNote coin to integrate Cuckaroo for fair mining.

Swap didn't hold an ICO or pre-mine to ensure that coins were fairly and freely distributed. The protocol doesn't require development fees either. The currency Swap has a max supply of 18,400,000 coins, and XWP doesn't have a fixed price.

Sebastian Green and Long Huynh (Leafy) are co-founders of the Swap protocol. Sebastian Green is the leading developer responsible for coding and maintaining the network security. He has over ten years of experience in mining crypto on various protocols. In one of his interviews, Green said that he started mining Bitcoin in 2011. Later, in 2017 he started mining Monero and other privacy coins.

Long Huynh got into crypto mining in 2017 and became interested in CryptoNote technology. Leafy handles the testing and debugging processes of the Swap protocol.

Transit Swap Managed To Recover 70% Of Stolen Funds After Exploit 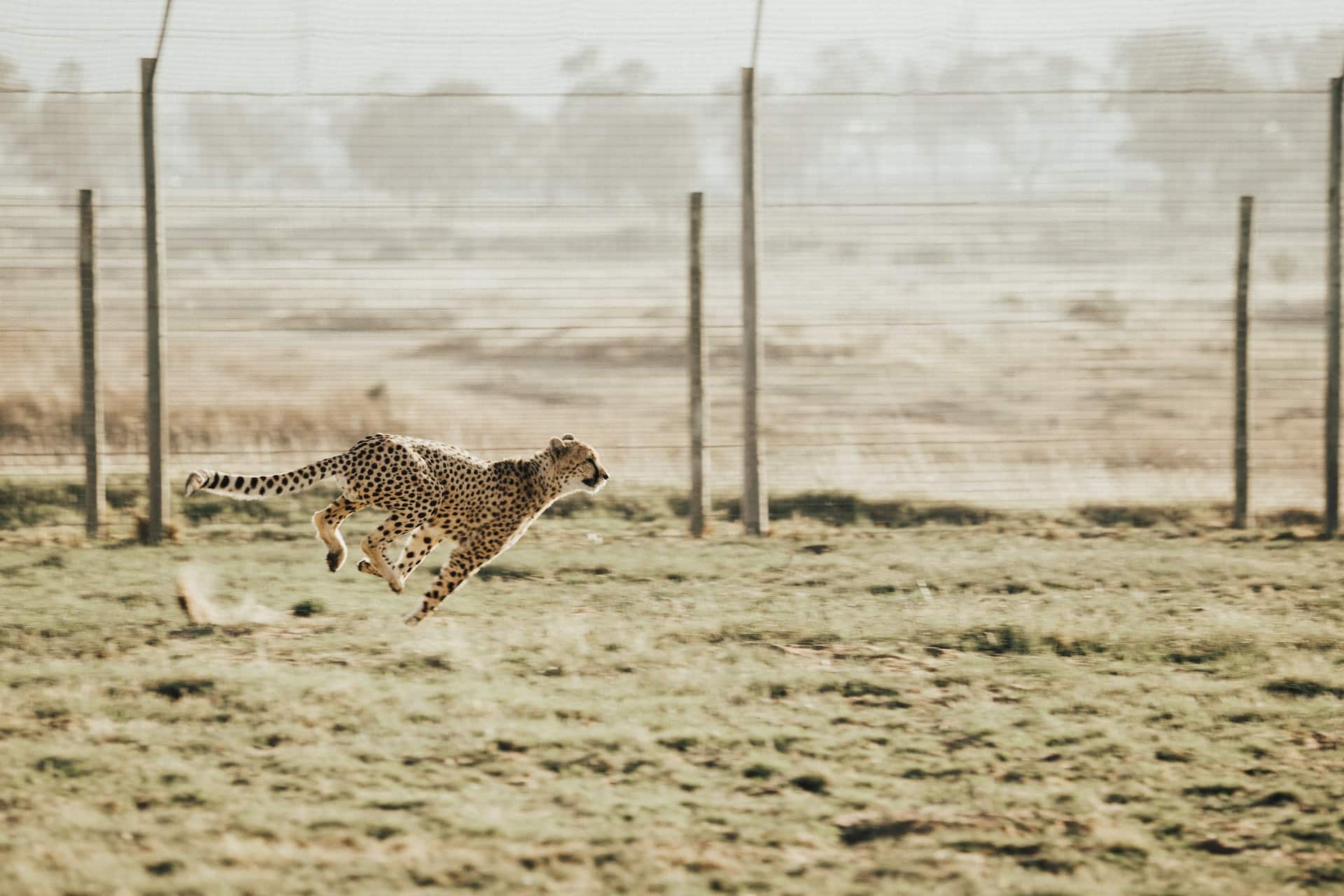 Despite Uniswap's impeccable social performance, UNI's rally may be in question 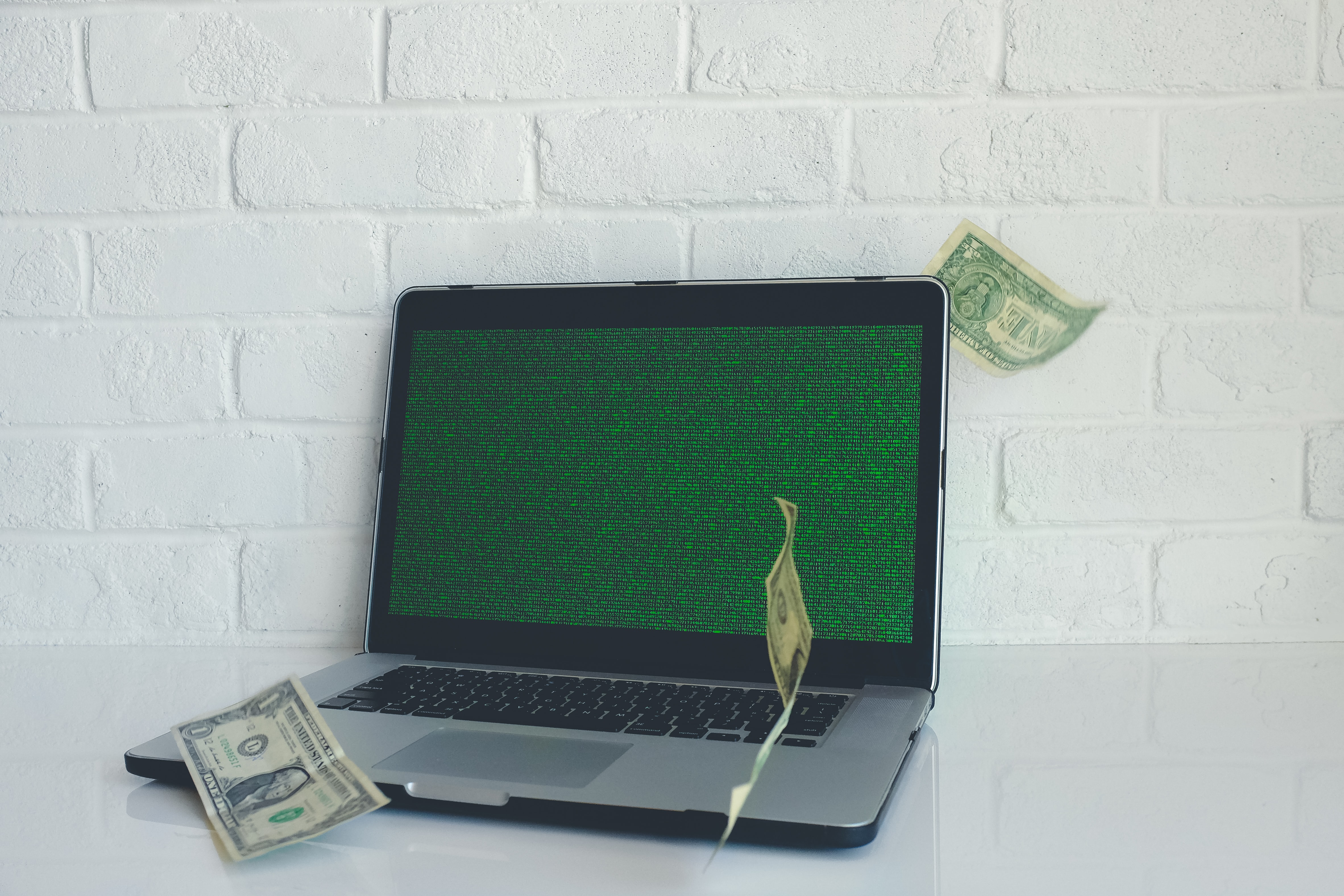