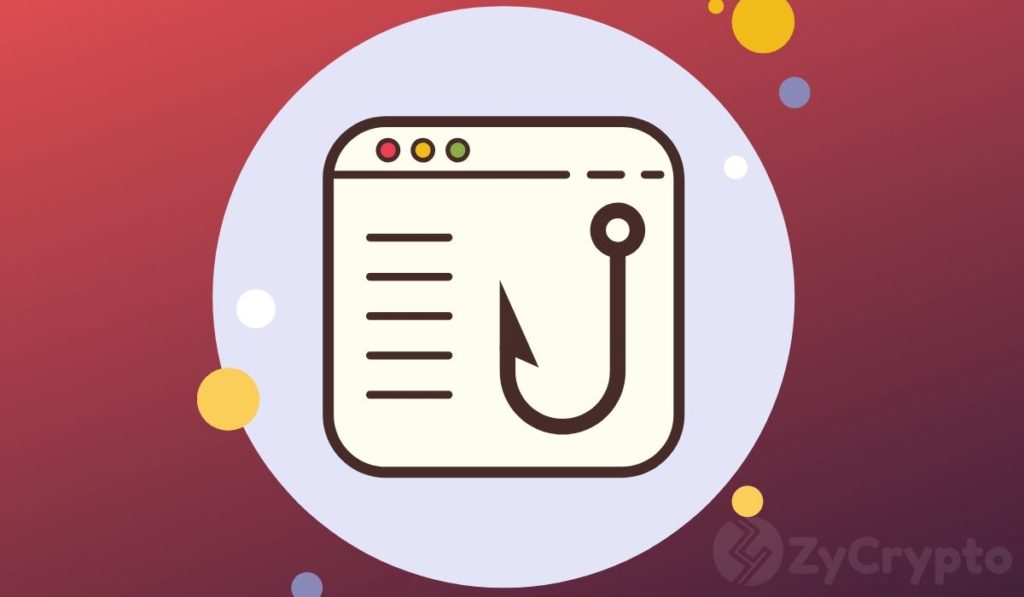 Former UFC fighter Ben Askren recently took to Twitter to make an intriguing comment that he thinks the third-largest cryptocurrency in the world, XRP, is a scam.

Ben Askren: XRP Is A Scam

Former American Olympic wrestler Ben Askren is no stranger to cryptocurrencies, particularly Litecoin (LTC). He even promoted the Charlie Lee project by posting a picture on his Instagram where he is seen wearing a Litecoin-branded t-shirt. Additionally, the Litecoin Foundation sponsored the MMA fighter for UFC 235.

In 2019, Askren accurately predicted that bitcoin would cross $10,000 after tweeting, “10k here we come” along with a rocket ship emoji. He has also shared updates about the price of BTC and LTC a couple of times, especially during price rallies. These contributions earned him the title “bitcoin bull”.

Notably, Askren is a firm supporter of BTC and LTC and has steered clear of other cryptocurrencies until recently when he commented about Ripple’s XRP. He said he thinks “XRP is a scam” when responding to one of his Twitter followers who suggested that the fact that he has stayed mum about XRP means the digital asset “is going to take a long time, if ever, to moon”.

That said, Askren is not the only prominent figure who has taken a swipe at  XRP. Speaking to BlockTV in late-December last year, ex-Wall Street trader and well-known bitcoin analyst, Tone Vays asserted that the token “has absolutely no place” and it’s “just a security of the Ripple corporation”.

Most recently, Vays maintained that XRP is highly centralized despite Ripple claiming otherwise. He believes a phone call from the White House is all it would take for Ripple to instantly stop rogue countries like Iran and North Korea from using its services.

Askren (and Tone Vays) might think XRP is a scam but it is has been enjoying a rally in the past two days. However, besides experiencing a massive rejection at the psychologically significant $0.24 level, XRP has also lagged behind when valued against the flagship cryptocurrency. Over the last five days, the XRP-to-BTC exchange rate has devalued by around 5%. This scenario has left many traders speculating that XRP could be primed for a fresh bloodbath in the near-term.

Jacob Canfield recently tweeted an XRP chart which shows that the currency is still stuck in a descending triangle. XRP needs to break above it or risk another brutal sell-off.