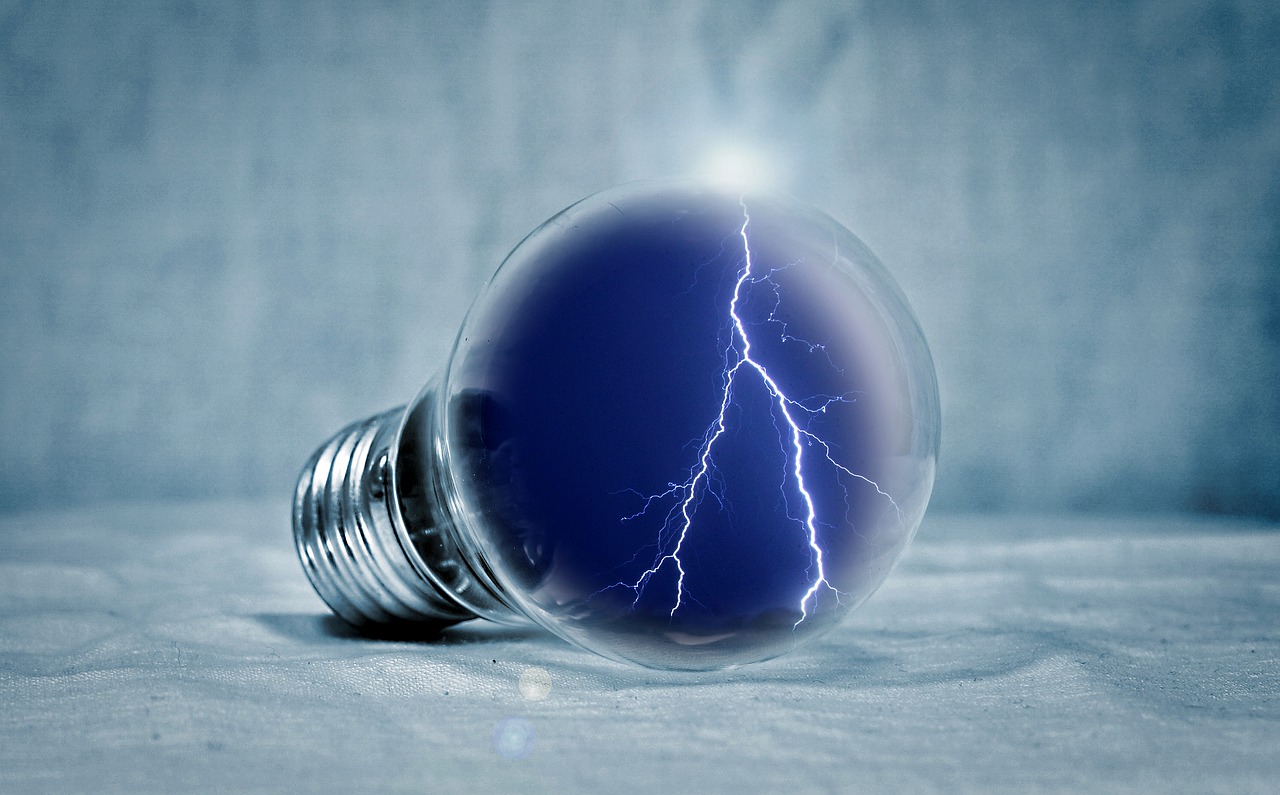 As the space of crypto develops, the concept of Atomic swaps has been gaining momentum, as it enables peer to peer trades across different blockchains. Even though atomic swaps work between Bitcoin [BTC] and its silver counterpart, Litecoin [LTC], there was still a usability issue hindering its growth, according to Litecoin creator Charlie Lee.

Lee, who appeared in an interview with @TheCryptoLark, focused his attention on atomic swaps and its growth over time resulting in the development of tools, specific wallets in a niche community. However, since atomic swap requires on-chain transactions, they are not instantaneous, which discourages people from using it.

However, Lightning atomic swaps could change the game. Lee added:

"I think a lot of people are kind of excitedly waiting for more development on the lightning side of things. With lightning atomic swaps, it would be instantaneous and I think there'll be a lot more usage"

He also added that despite the novelty of the idea, it will still require a less complicated user experience and UI. He stated that usability will also require both robust, Bitcoin and Litecoin Lightning network to run and conduct swaps between them.

"Also, we need to, during the setup phase of the swap between 2 participants, we use a trick to not requiring time locks or other stuff in the Monero blockchain but we need to ensure that the participant did the initializing phase correctly. So, we need zero-knowledge proof that makes the protocol completely trustless.”

Gugger and his team have not yet gotten a chance to implement zero-knowledge of proofs and said that it is the "part that is most uncertain in terms of time."

The post Litecoin creator claims lightning atomic swaps could be a game-changer appeared first on AMBCrypto.