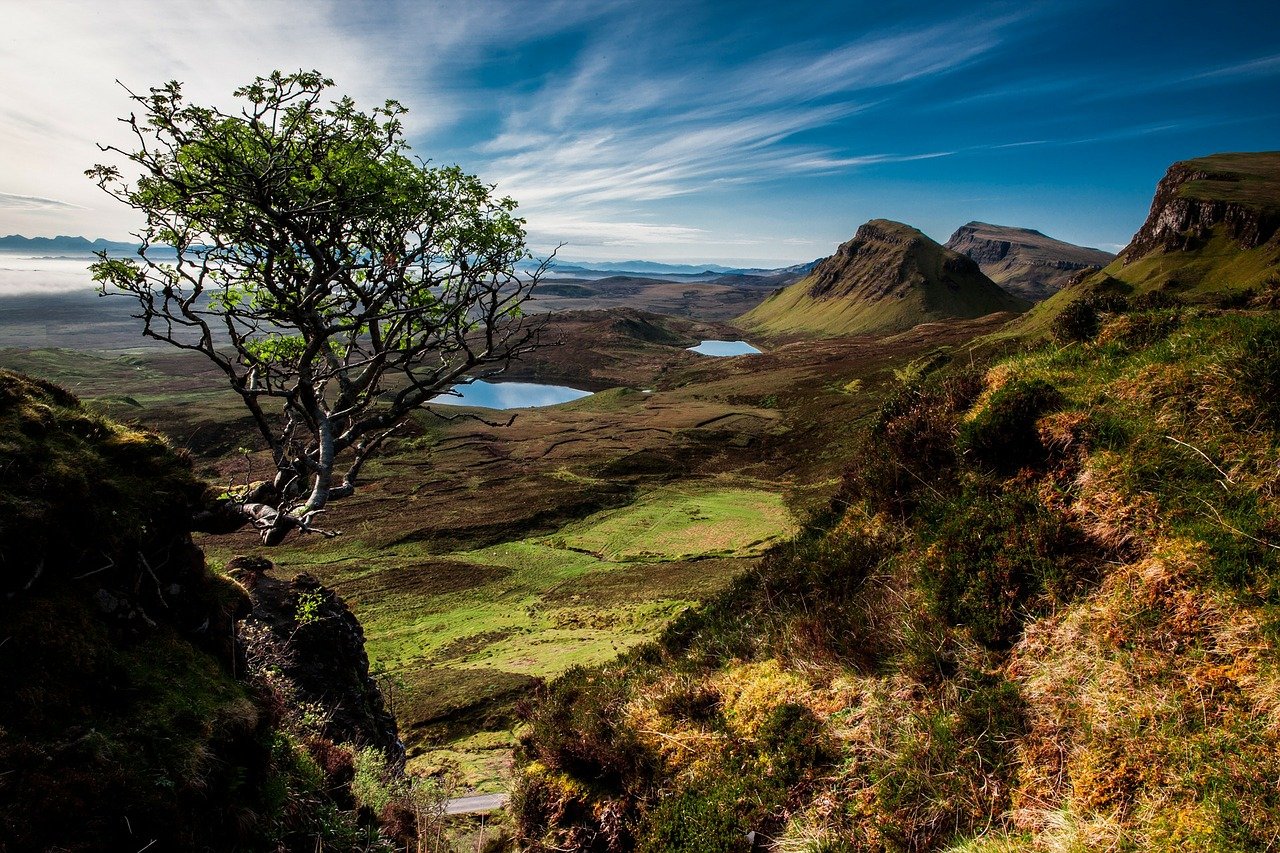 EOS has been bearish for the entirety of September, and the crypto seemed unlikely to reverse its trend, at the time of writing. VeChain's bulls, however, have been showing strength in the market over the past few days. Brave's BAT made some gains over the past couple of days too, but it was unlikely to continue to do so.

The 20 SMA (white) has been moving beneath the 50 SMA (yellow) since early-September, signifying that short-term bearishness has been ever-present for nearly a month.

The price bounced off its support at $2.44, to test the resistance at $2.59. However, this move did not have a noticeably above-average trading volume, suggesting that it was likely to be weak.

In related news, $13 million in USDT have been frozen on EOS by Bitfinex.

The RSI was at 58 and climbing, at press time, underlining that the market was bullish. In fact, the RSI has stayed above the neutral 50 zone over the past few days.

However, BAT has been on a strong downtrend since posting local highs of $0.42 on 24 August.

Therefore, the obvious conclusion was that this was a bounce by BAT, and not a trend reversal. The price is thus expected to be rejected at the $0.24-level and could visit the lows of $0.2.

VeChain faced stiff resistance at $$0.0157 and was forced to drop to find support at $0.0113. Since then, the price has been steadily climbing.

It appeared that, at least for this steady rise over the past few days, buyers have been in control. Multiple trading sessions have had long lower wicks, showing that sellers tried to push prices down, but were thwarted.

The Chaikin Money Flow also shot upwards, with a value of +0.3. This was indicative of strong capital inflows into the market, again corroborating buyers' strength.

VeChain was also in the news when it announced an integration with Rosetta, an open blockchain standard launched by Coinbase.