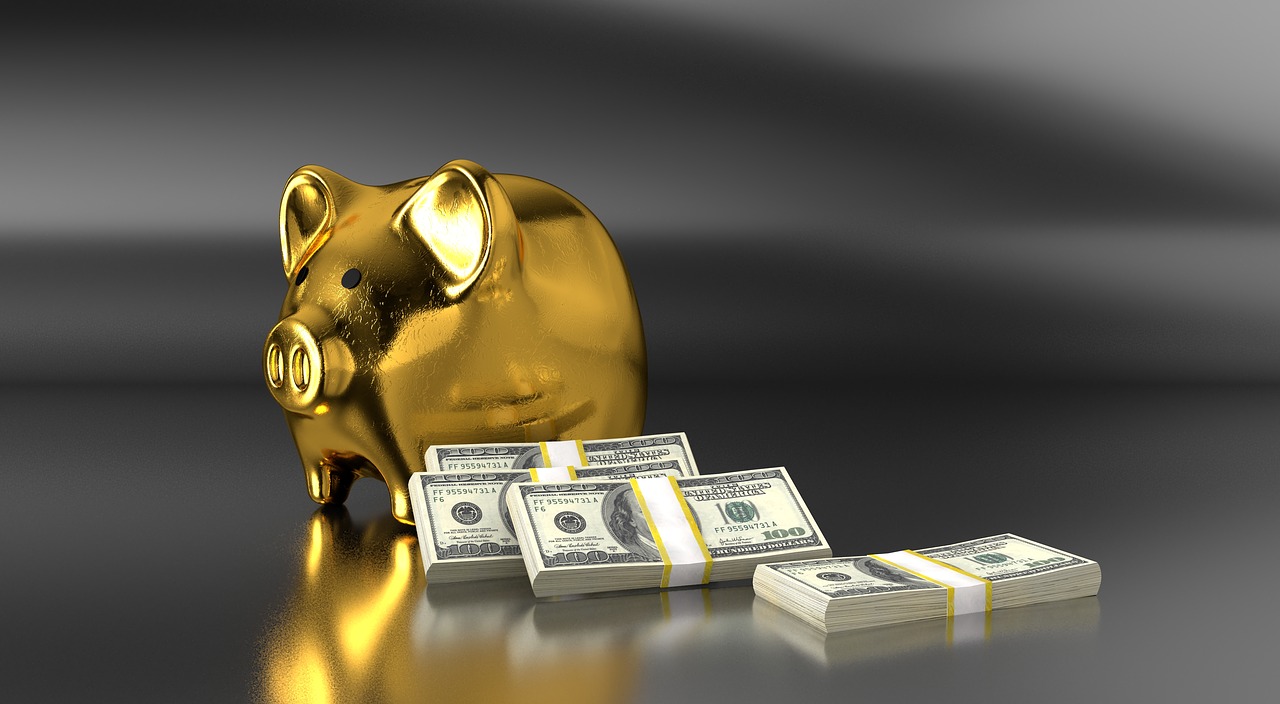 The details of the nature of investment have not been made public, but through this partnership, Money Tap will develop new functions and services which will include "small-amount collection service and corporate payment function,  a community currency, an overseas remittance service, inbound and outbound remittance services, and a supply chain finance function, aiming to increase customer satisfaction through greater convenience."

Ripple's global financial payment network, RippleNet is helping hundreds of financial institutions to bridge the gap between fiat currencies in remittance transactions, connecting the remittance bank and the receiving bank through its distributed ledger. This innovation pushed Ripple and SBI Holdings closer as they launched SBI Ripple Asia in 2016. This joint venture helped the companies to expand their services in Japan, South Korea, and parts of Southeast Asia.

The collaboration's most known contribution was Money Tap which made it possible for customers to transfer money with a phone number or a QR code. The service which also relies upon Ripple's blockchain tech was launched by the Japan Bank consortium in October 2018 to facilitate instantaneous payments. With its aim to sign up 61 banks as part of this consortium, Money Tap has been facing hurdles on this end. In 2019, major Japanese bank Resona withdrew from MoneTap without specifying any reasons. The bank had joined the project in October 2018.

Ripple, although based in San Francisco, has managed to solidify its position in Japan. Given the regulatory hurdles faced in the US regarding XRP, Ripple might be considering a move to a regulation friendly country like the United Kingdom, Singapore, Japan, or UAE. The CEO of Ripple, Brad Garlinghouse has clarified that Ripple is not "fleeing" the US, but would "like to stay here but a lack of regulatory clarity and level playing field is forcing us to evaluate other jurisdictions."