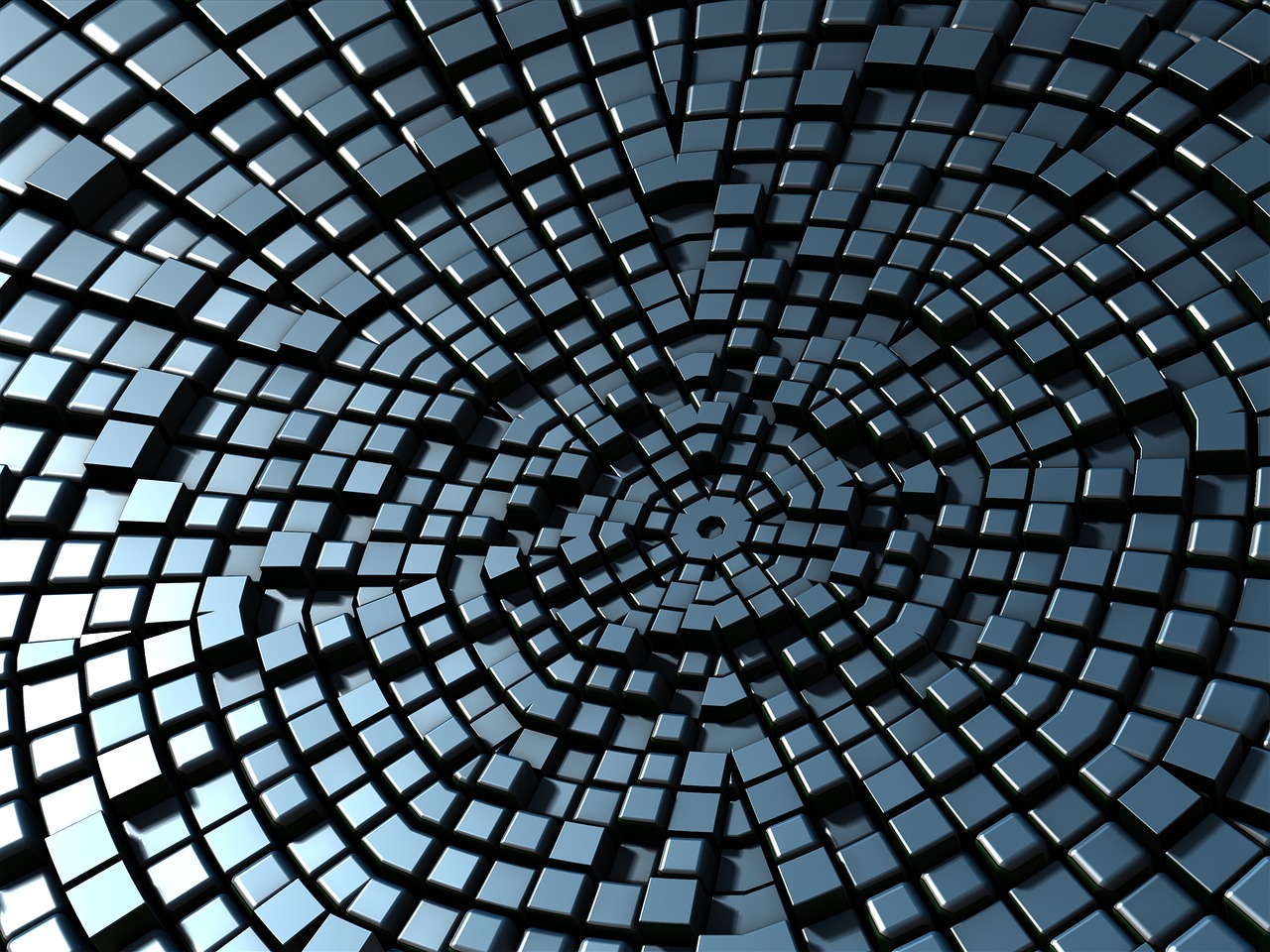 Litecoin creator, Charlie Lee has been vocal about LTC becoming a privacy coin in the near future. Lee had on-boarded Grin developer, David Burkett to implement the MimbleWimble [MW] protocol and use extension blocks for scalability and privacy on the network. Noting fungibility as one of the important properties of money that had been missing from Litecoin, Lee said in a recent interview that the implementation of MW protocol might get them halfway there.

Burkett, who had been working on developing the extended MW block announced to the community that the project began on 29 December 2019. Lee added that the integration of MW protocol will be introduced as a soft-fork. Scalability has been the main concern for most coins on the blockchain, but according to the LTC creator, MW scales better than Bitcoin.

"So nice thing about MimbleWimble is that it scales really well."

Claiming that the protocol does not sacrifice its scalability to provide privacy and fungibility, he added:

"In some sense, it actually scales better than Bitcoin [and] Litecoin today because of the ability to do compact transactions, to throw away inputs and outputs, the way it's designed is actually very good for scalability and it's quite impressive how it works."

Burkett had informed the community about his plans to restructure the core logic to be shared between Grin++ and Litecoin, including logging, serialization, crypto, error handling, and common data structures. The developers' further plans for Litecoin in the new year included determining building methods, defining all LTC models, and moving the database implementation over to libmw-core which is the partial redesign of Grin++.