FTX Bankruptcy Filing: 'No Amounts' Will Be Paid to SBF or His Inner Circle 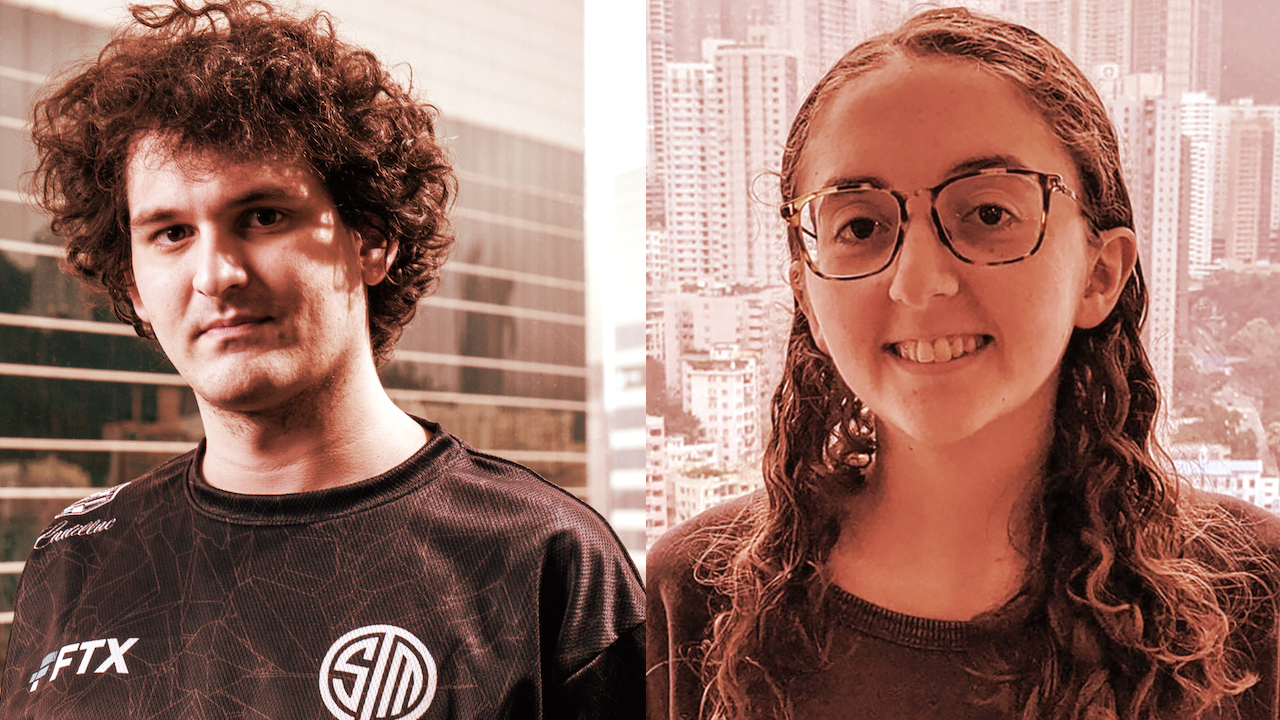 Former FTX CEO Sam Bankman-Fried was right about one thing: He and his inner circle won’t see any more money from the company.

FTX spelled out in a court filing over the weekend that neither Bankman-Fried nor the three recently fired members of his inner circle (nor their family members) will see any compensation from the now-bankrupt company.

The way Bankman-Fried put it on November 10, the day before FTX filed for bankruptcy and he resigned as CEO, making users whole comes first. “After that, investors—old and new—and employees who have fought for what’s right in their career, and who weren’t responsible for any of the fuck ups,” he wrote on Twitter.

12) Every penny of that--and of the existing collateral--will go straight to users, unless or until we've done right by them.

After that, investors--old and new--and employees who have fought for what's right for their career, and who weren't responsible for any of the fuck ups.

At the time he was still CEO and had not yet announced that the company was filing for bankruptcy.

Since then, FTX has taken steps to distance itself from Bankman-Fried. Bahamian regulators denied and then confirmed that they ordered employees to move hundreds of millions worth of funds in unauthorized transactions the same day the company filed for Chapter 11 protection on November 11.

Now, the company is making it crystal clear that, at least in this, Bankman-Fried’s words will hold true: “No amounts will be paid under the authority requested by this motion to any of the following persons or any person known by the debtors to have a familial relationship to any of Samuel Bankman-Fried, Gary Wang, Nishad Singh or Caroline Ellison,” today’s filing reads.

The very pointed exclusion of Bankman-Fried and his inner circle appeared in a motion from FTX to pay employees what they’re owed for work done before the company filed for bankruptcy and to continue paying compensation and benefits during the court proceeding.

It’s customary in bankruptcy cases for the debtors, in this case FTX, to request permission from the judge to continue paying their employees. After all, the company’s funds are supposed to be frozen. But the new FTX CEO John J. Ray III has noted that it’s been especially difficult to locate all of FTX’s funds and employees.

The court filing also showed that even before the bankruptcy filing had been submitted, the company had logged $20,000 worth of billable hours with Owl Hill Advisory, the company through which it hired John J. Ray III as its new CEO.

Ray himself commands $1,300 per hour, which the advisory firm will bill FTX on a monthly basis. The executives he’s hired from RLKS Executive Solution to help with finances and administration will receive $975 per hour.

FTX also said in the filing that it has suspended its practice of paying certain employees “with their proprietary cryptocurrency token and/or stock options or equity-based compensation.” FTX’s proprietary token is the FTX Token, or FTT.

FTX Isn't Sure How Much Money It Has or How Many People It Employs: CEO John J. Ray

Trouble first started for FTX and quantitative trading desk Alameda Research, its sister company, when a leaked balance sheet showed that Alameda’s $14 billion balance sheet included $5 billion worth of FTT. That triggered Binance, a former FTX investor, to announce that it would be liquidating its $580 million FTT position. The resulting bank run caused FTT’s price to crater as users rushed to sell their tokens and pull funds off the FTX platform.

After Binance expressed its intent to acquire rival crypto exchange FTX, Binance called the deal off a day later. Then Bankman-Fried said in several long Twitter threads that he had misunderstood the company’s leverage and that he and his team would be working to find liquidity, announcing at one point that there was a pending deal with Justin Sun’s TronDAO.

But shortly after that announcement, FTX filed its petition for Chapter 11 bankruptcy protection on Friday, November 11.