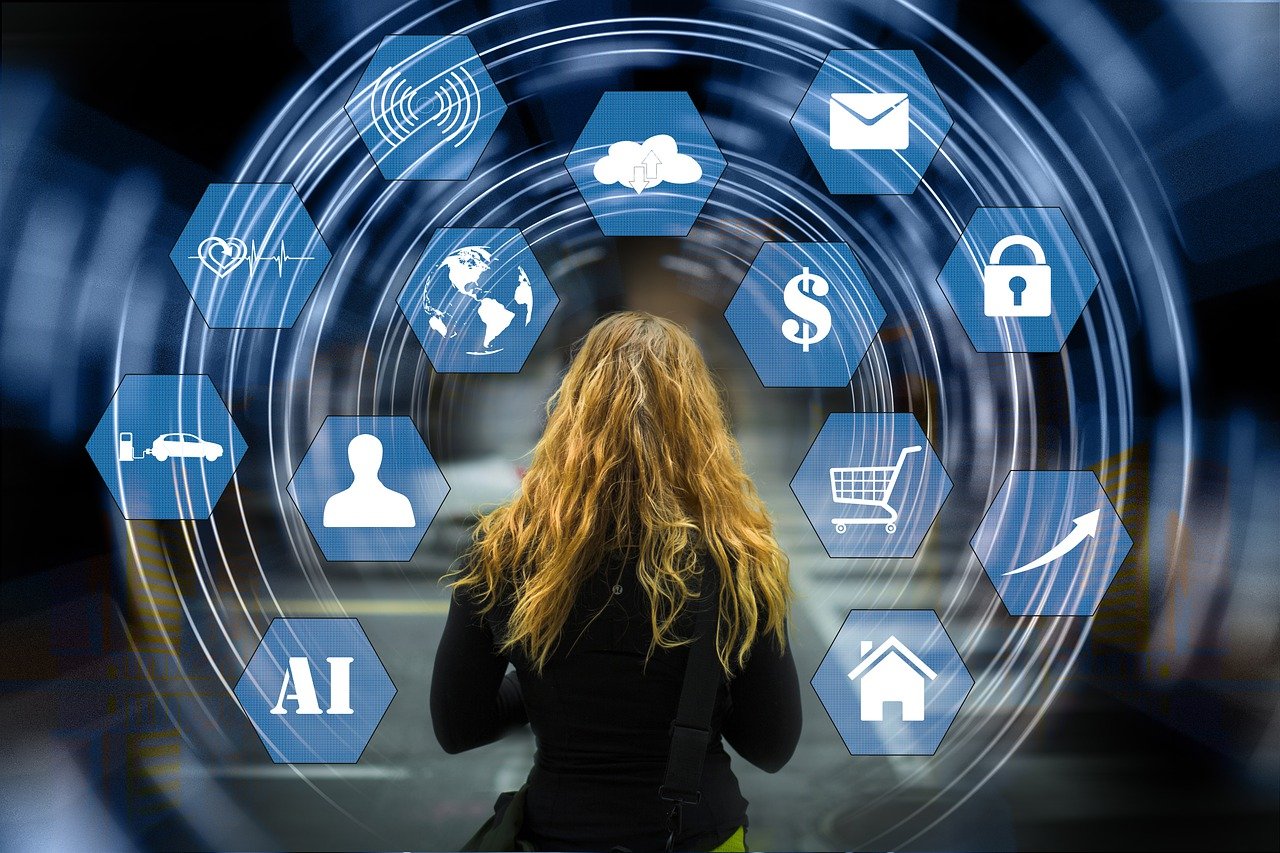 Tesla has arguably done more for environmentalism than most green projects put together. By making the best cars not be gas guzzlers, they dramatically changed the environmental outlook for the entire auto industry, and aligned consumers' interest in amazing products with society’s long-term interests. Web3 would do well to take note.

Car buyers have always been interested in having the sleekest design, shiniest leather seats, flashiest rims, and fastest vehicle. By building a car that actually competes on those specs rather than another version of the Prius, Tesla has leaned into an already existing incentive structure in the car industry, and thereby made the company a tremendous force for good. Some companies in blockchain entertainment have taken a leaf out of the Musk playbook, and are leaning into already existing consumer desires to create attractive products.

Ever since the likes of Axie Infinity and Spielworks’s Womplay platform helped pioneer play-to-earn gaming a few short years ago, the industry has been clamoring to expand on the idea that cryptocurrencies can fuel a new kind of gaming that empowers users to actually earn and spend digital currency. The play-to-earn industry even went through a fad of many companies changing the term to play-and-earn, to emphasize tokenomics shouldn’t come at the expense of gameplay.

A great example is Anomura, which has introduced a play-to-donate model. Players have the choice to allocate in-game rewards towards wildlife conservation. This ups the ante from projects working to be carbon neutral, to actually empowering players themselves to do environmental good. This kind of project can transform the P2E industries through in-game social impact initiatives, but only if the game truly catches the masses.

Indeed, the blockchain ecosystem is well-positioned to follow the Tesla approach of leaning into consumers because the entire point of most blockchain initiatives is to do so. And this goes beyond finance via DeFi, or art via NFTs. Even in sports, there is a way to expand into new markets, as LEAP zeros in on talented young athletes. With its TikTok-like interface, the platform leverages crypto tokenomics to empower young, undiscovered athletes to showcase their skills and gain support from talent seekers. The kids are already spending their time on Social Media, but in this case they support their growth and career instead of just gameplay for the sake of fun—leaning into the target market for the target market’s advantage.

Just like Tesla transformed auto, so did Spotify and Apple music change the music industry not long ago. Consumers used to purchase an album for a pretty penny, but now they enjoy huge catalogs from a small monthly subscription. Still music fans are just passively consuming, and the rewards of the industry are reserved for a small group of elite talent.

Now, music companies move past just minting NFT’s off of album art. Instead, they use blockchain to create an opportunity to lean into music consumers desire to be active participants in the industry.

One example is Gala Music, a blockchain-based music streaming platform that provides fans with unique opportunities to enrich their experiences. Rather than a centralized structure where a platform itself would hold all the music and control access to it, every listen on Gala Music comes from an NFT track hosted on a Player Node or Fan Node within the platform. Listeners can become the providers of essential infrastructure for worldwide music broadcast, and reap handsome rewards from it.

Making a killer product but incorporating a blockchain framework in a seamless way is easier said than done, but it truly is imperative. If blockchain companies try to sell by just focusing on blockchain’s added value, like transparency, decentralization etc. they are missing the forest for the trees. The focus must be on making products the best they can be, but they just happen to incorporate blockchain.

It is understandable from a branding perspective that companies try to lean into the blockchain identity, and that’s fair. But if the industry is going to actually take wings, companies need to restrain themselves. A user should be able to use a game or a platform, with a simple and attractive interface, and scarcely notice that they’re in the Web3 space. This way Web3 will reach mass adoption by its own volition. 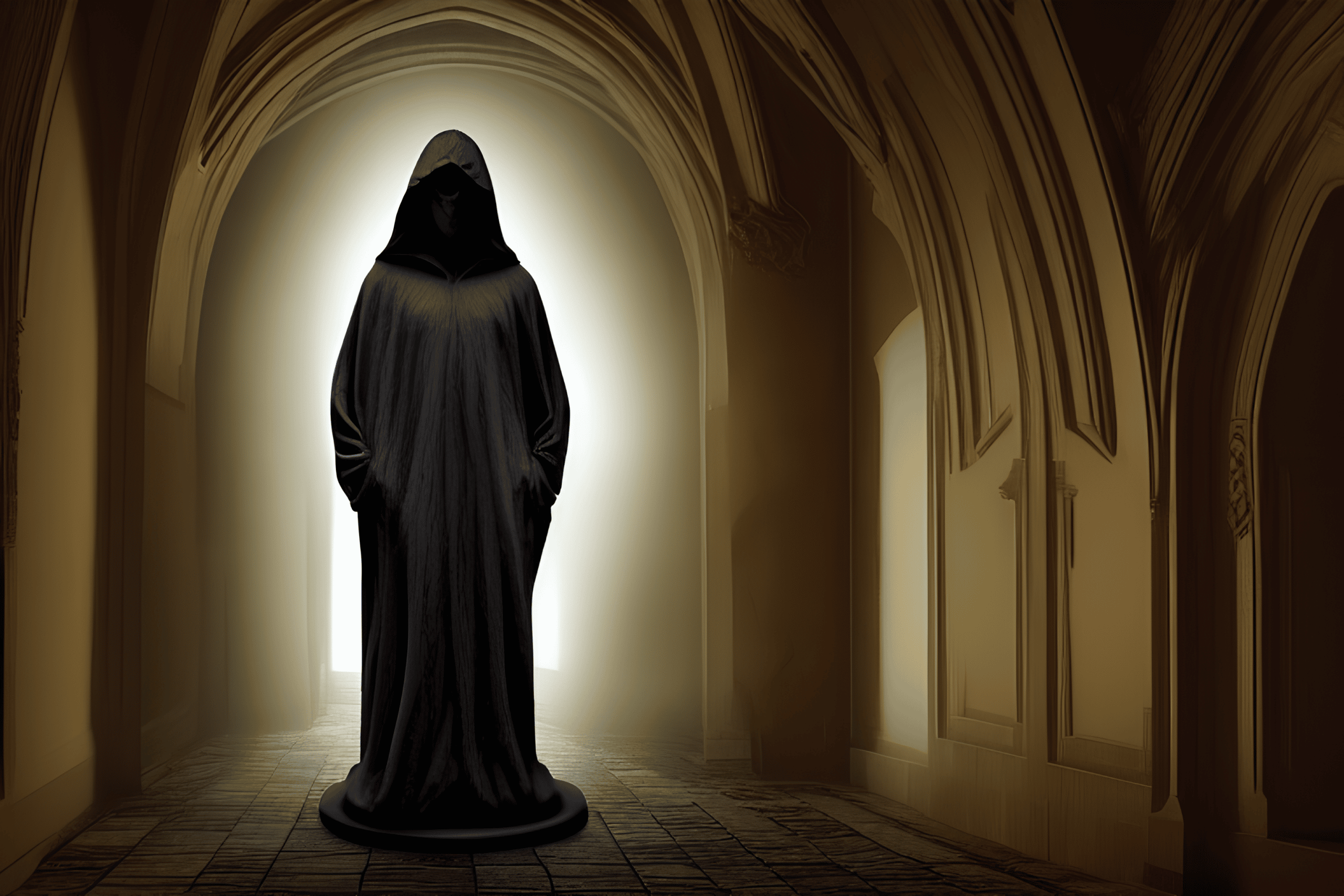